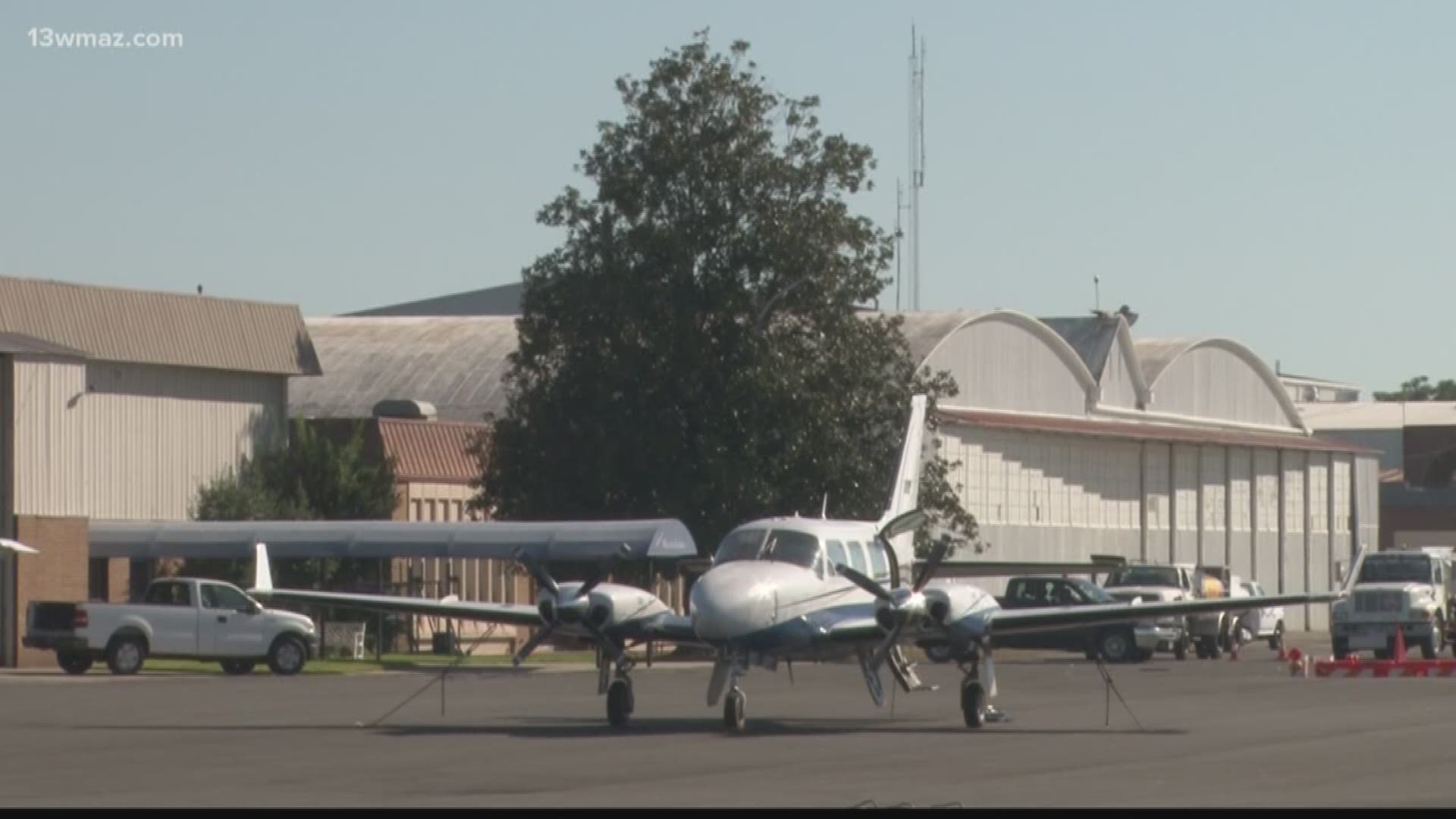 MACON, Ga. — More jobs are set to land at the the Middle Georgia Regional Airport when a Texas aircraft-painting company expands to Central Georgia. About 115 jobs are going to be up for grabs at the airport.

The aircraft painting company announced they are investing $20 million  in the 127,000 square foot building.

Dean Baldwin Painting CEO Barbara Baldwin-McNulty says the project is an opportunity for people who may not have a background the field.

"Aircraft painting doesn't have to have a college graduate or somebody who has gone to a tech school and has that higher education," said Baldwin-McNulty.

The Macon airport continues to expand.

Then, in November that same year Stevens Aerospace and Defense Systems created 150 new jobs. The newest development this year will include four-bay hangar for painting aircraft.

"This is another bright star in Macon's future," said Macon-Bibb Mayor Robert Reichert.

Macon-Bibb Industrial Authority Spokesperson Dan Hall says construction should start within a few months. The company say some employees in lead and supervisory position can earn up to $60,000 a year.

There is no word on when applications open.