It was later recovered by Forest Park Police. 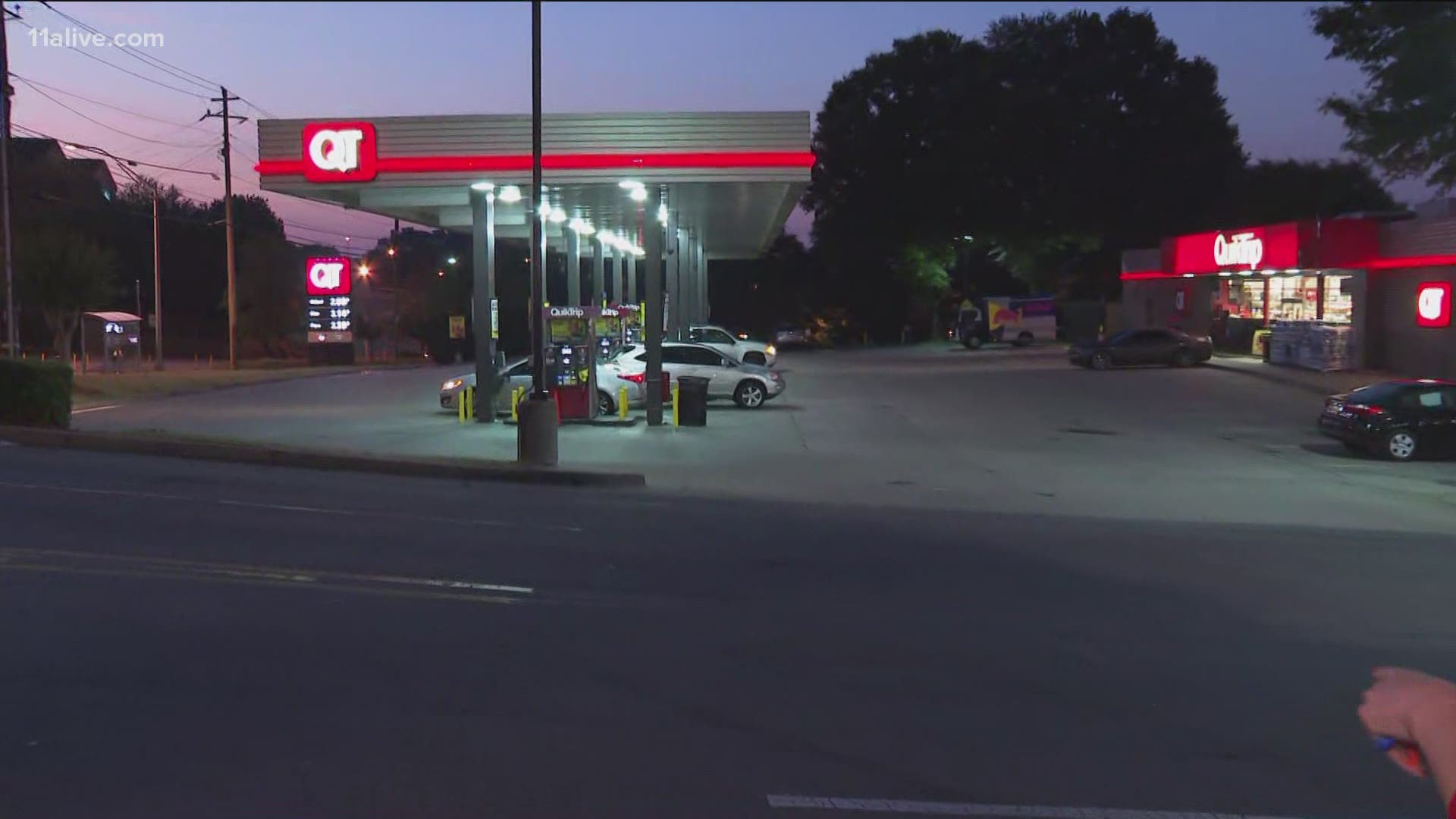 ATLANTA — Singer, rapper and producer Akon had his vehicle stolen from a Buckhead gas station just before midnight on Monday, according to police.

It happened at the QuikTrip off Sidney Marcus Boulevard.

Using a tracking device on his phone, Akon was able to point officers to a location, first, in southwest Atlanta, before it changed to a an area in Forest Park. Police in that jurisdiction were able to recover the Range Rover.

According to the police report, he had a $25,000 diamond necklace, along with a Louis Vuitton bag valued at $6,500 inside the vehicle. It is unknown if those items were recovered.

In Atlanta, auto thefts - which include carjackings - are up about 47 percent from this time last year.

Atlanta Police urge residents not to leave their vehicles running.

"Any time you stop your vehicle and you leave your vehicle for just a split second, please turn your vehicle off and take your keys with you and secure your vehicle," Lt. Dorian Graham said. "We're having far too many vehicles stolen because we are leaving our vehicles running."

Police have not released information in regards to a suspect responsible for the theft. Atlanta police said they are reviewing surveillance video.

Last year, a similar situation occurred with Atlanta-based rapper and actor Ludacris while he stopped at an ATM at 8th and Peachtree in Midtown. Someone stole his Mercedes-Benz while it was apparently left running.