'All I want to know is answers': Mom identifies her son as man killed in a shooting that left a police officer injured

Officers haven't said much about the situation - only that "one subject is deceased" and that a Union City officer was taken to the hospital for multiple gunshot wounds. 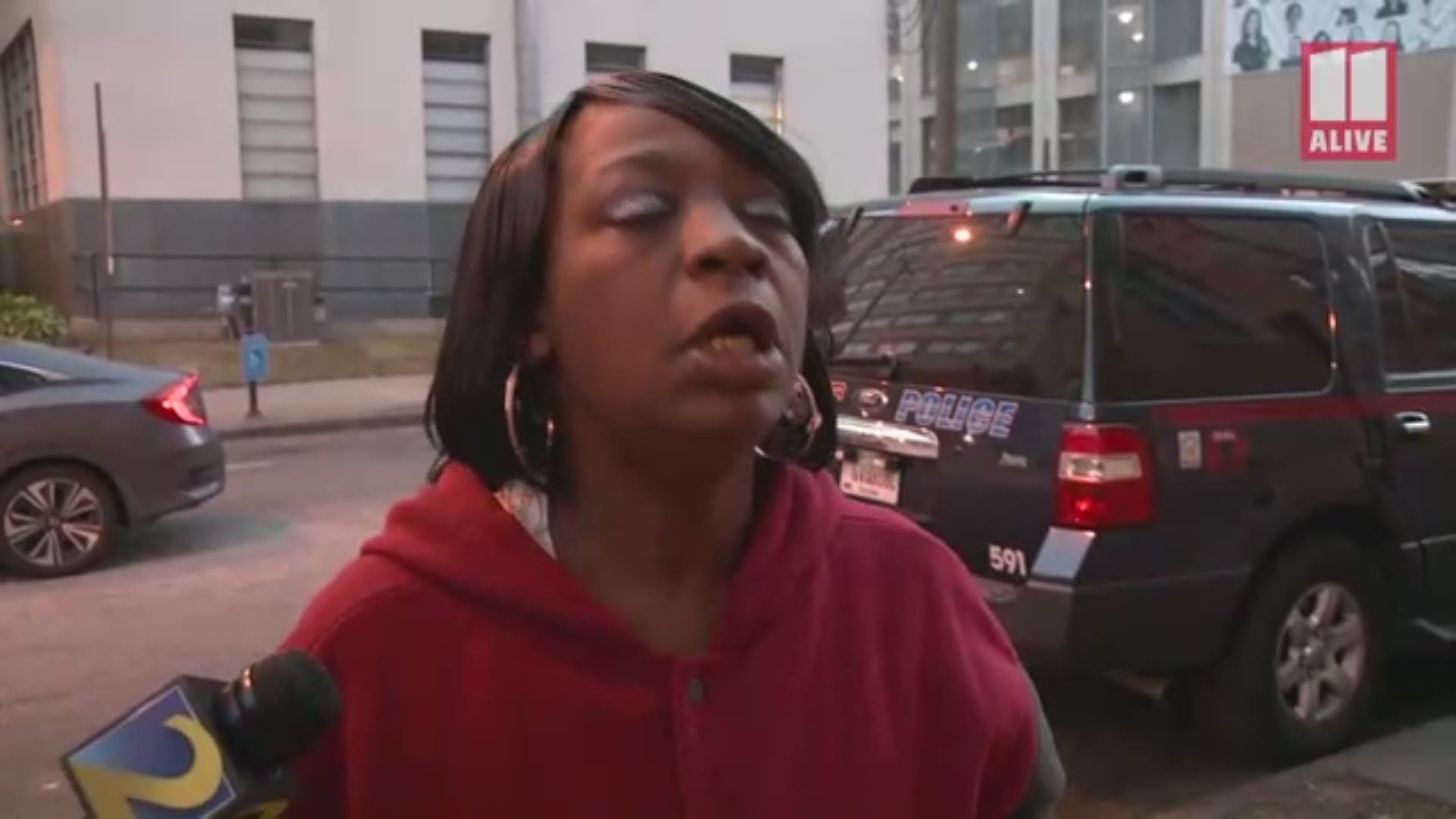 UNION CITY, Ga. — A mom wants answers after she said her son was the person killed during a shooting in Union City, Monday.

The Georgia Bureau of Investigation was called in to investigate an officer-involved shooting that happened on Highpoint Road.

According to preliminary information from the Georgia Bureau of Investigation, the Union City Police officer had been dispatched to the area to investigate a reported fight. Follow-up on that report brought him to Highpoint Road, where he spotted a person running. At some point, the person, reportedly a 19-year-old, pulled out a gun.

Authorities are still trying to figure out what exactly transpired, but said backup arrived to find both the officer and the 19-year-old, shot. The teen was pronounced dead at the scene.

Shantrina Griggs says it was her son, Veltavious Griggs, that was killed. But she doesn't understand what happened.

"All I want to know is answers ... to why my baby was shot and killed," she said.

She said she received a phone call from the mother of one of his children about what happened.

She said her unborn grandchild's mother told her she went to get food and saw the scene when she came back to the home.

"She said, 'I was in the wing shop,'" Griggs explained. "She said, 'I come back down to my house and he's lying in the yard."

Griggs said she then sent her daughter to the scene to find out what happened while she went to Grady Hospital. She claims her questions are still going unanswered.

"She said, 'Momma, they got Tay Man covered up and he's dead'," she said. "Who killed my son? They're saying the police shot him. Why?"

Law enforcement officers have not confirmed if Veltavious Griggs was the person killed during the shooting. They have also not explained how the person died.

The officer, meanwhile, was taken to Grady Hospital with multiple gunshot wounds. The Union City mayor told 11Alive he has already undergone one surgery and is set to undergo a second, but is in stable condition.

Griggs said she saw her son about 10 minutes before the incident happened.

"He didn't leave out my house with nothing," she said. "That man got in some yellow and black pants and walked out the door freely."

Griggs described her son as a loving person who son was recently signed to do music.

"Every time I called him or he called me that's where he's at, in the studio rapping," she said.

She added that he had been in trouble with the law before, but said he changed his group of friends and overcame that.

"All I want to know is answers to why my baby was shot and killed," she said.