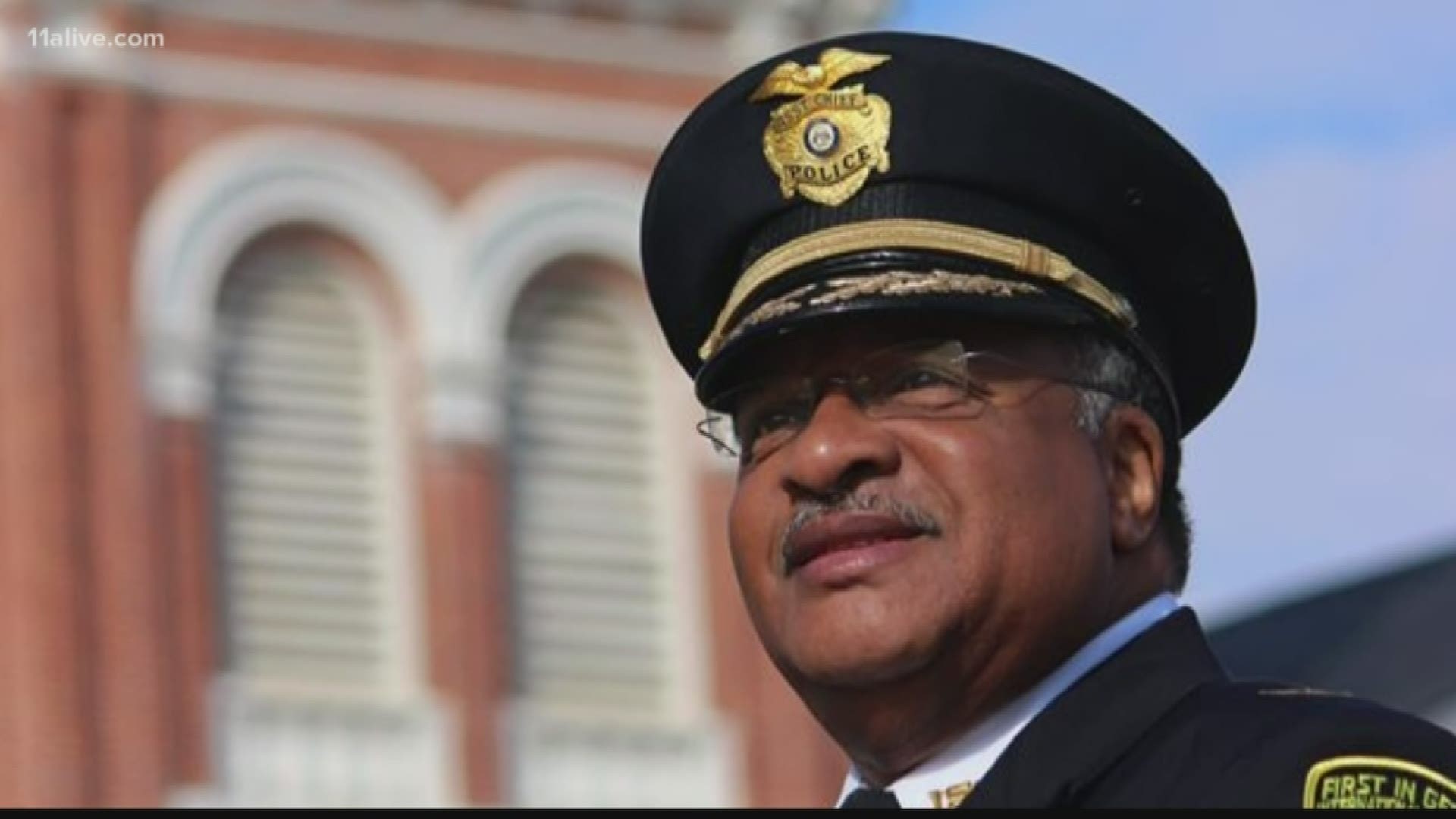 Turner was shot and killed while attending a family gathering in Meridian, Mississippi, on November 23. Police have arrested Turner's nephew, 41-year-old Christopher Denson, in the murder.

Meridian Police said that during the gathering, Denson went outside to his vehicle, then walked back inside with an AK-47 rifle and started shooting. They said Denson fired five or six shots, killing Turner.

The suspect's brother and another family member were able to take the gun away from Denson.

Investigators don't know if Almond was targeted in the shooting.

Turner will be laid to rest to on December 2 at 11 a.m. at Springfield Baptist Church, located at 1877 Iris Dr SE in Conyers. Visitation times have not been set.

RELATED: This is what we know about a beloved Covington community leader killed by a family member

A candlelight vigil will be held on the Covington Square in honor of Turner on Friday, Nov. 29 at 7 p.m.

Turner was well-known, loved and respected in his community, as a former assistant police chief, deacon and Newton County School Board member, according to community members. He was also chief of security at a Conyers church.