According to a new report by GoodCall, Alpharetta is the best city in the country for female entrepreneurs.

ALPHARETTA, Ga. -- When it's meeting time at Edge Solutions in Alpharetta, Molly the English Spaniel is as welcome as anyone.

"It was important to me to create the kind of environment that make people want to show up on Monday and want to go to work," said CEO Julie Haley, who started the IT company with her husband eight years ago.

They now have 34 employees, with women or minorities making up half the staff and management structure.

"This area has a lot of networking and support opportunities for women," Haley told 11Alive's Jennifer Leslie. "We have meet-and-greets, networking and programs. We've just opened up a new incubator here."

According to a new report by the data-science firm GoodCall, Alpharetta is the best city in the country for women entrepreneurs.

The report show 31 percent of businesses in Alpharetta are owned by women.

"Are you targeting women?" Leslie asked when she sat down with Alpharetta Mayor David Belle Isle.

"We're not targeting women," Mayor Belle Isle said. "I think when you create a good environment, you're going to naturally see more women have opportunity, and I think that's what you're seeing."

He considers technology to be an equal playing field and points out Alpharetta is already home to more than 600 technology companies, that's more than double the number in Atlanta.

"And now I'm ready to give back," she added.

Here are the other Georgia cities on GoodCall's 2015 list of Best U.S. Cities for Women Entrepreneurs: Peachtree City (9), Duluth (49), Cartersville (78) and Lawrenceville (95). 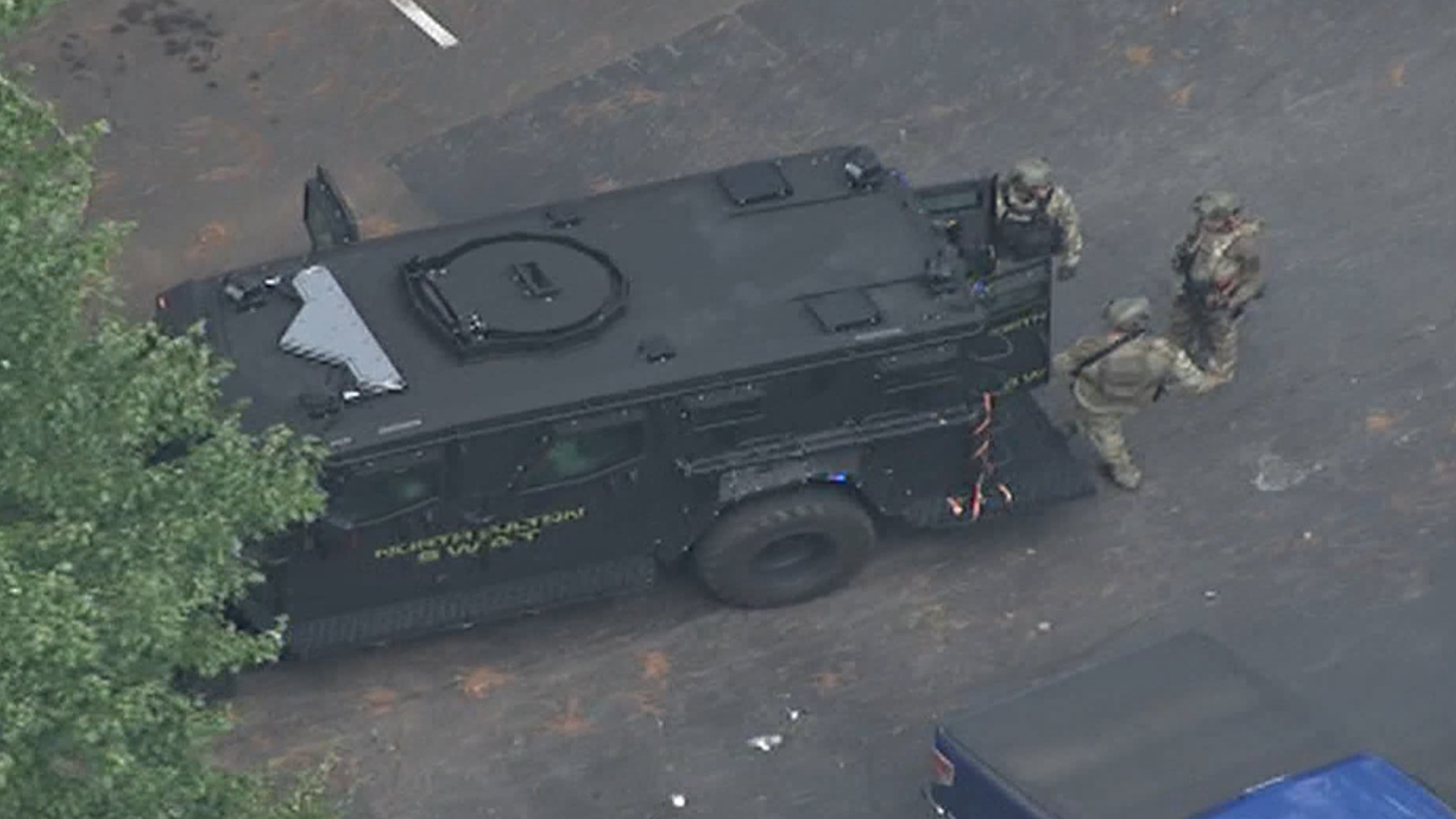 Authorities on scene at Alpharetta apartments