The labor department said they are now deploying their rapid response team to try and get in contact with the company. 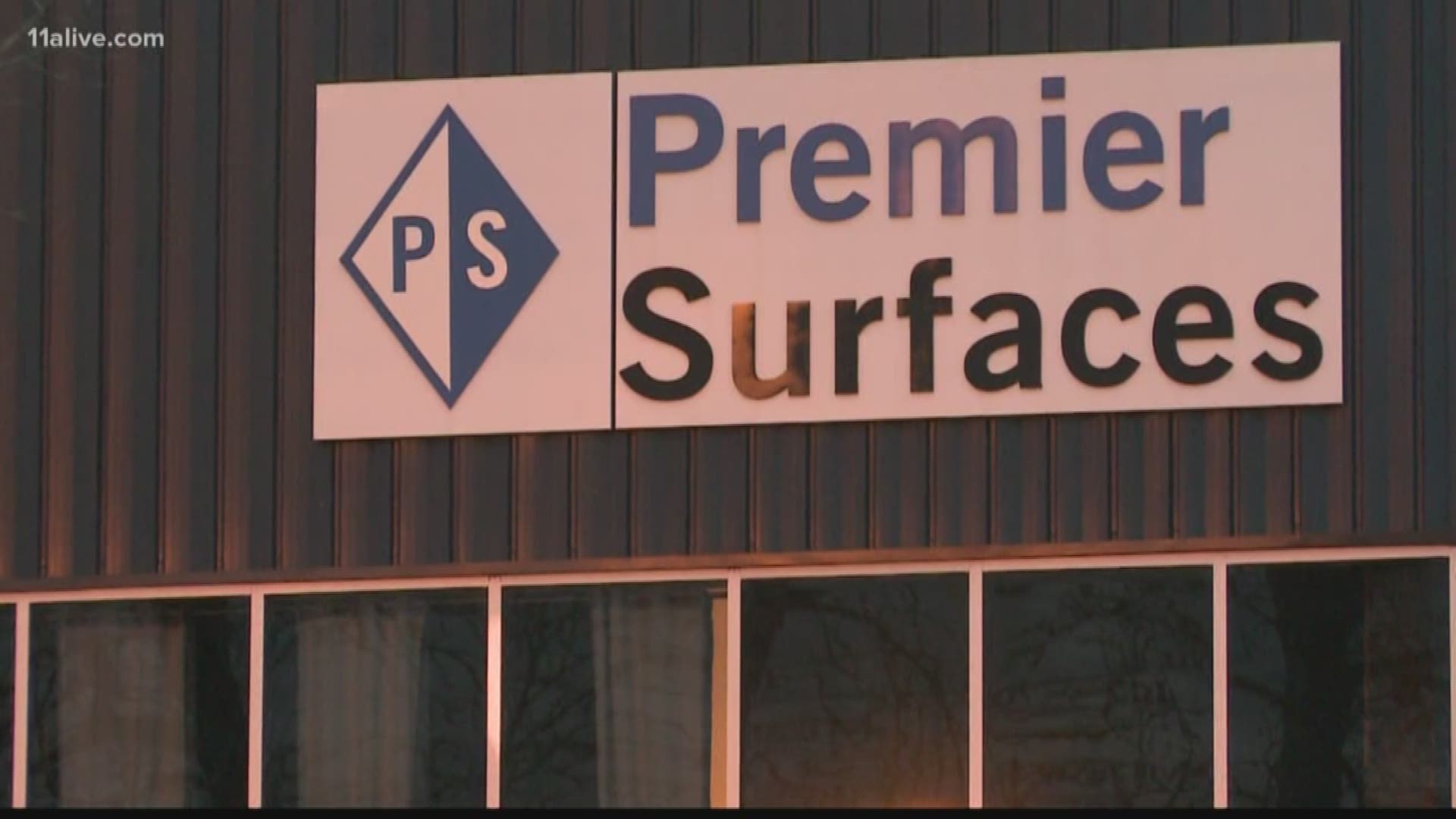 After nearly 1,000 employees in metro Atlanta and nationwide suddenly lost their jobs during the holiday break, the Georgia Department of Labor is investigating.

Workers said that Premier Surfaces in Alpharetta notified them in an email that, after nearly 20 years, the business was shutting down effective immediately. They claim the company is not offering any severance pay, back pay, or even COBRA medical coverage.

Suddenly, on Dec. 23, employees received an email from the business’ parent company, saying, “the company has been going through some financial issues,” and a cash infusion from the ownership group had not been enough to save it from going under; so the owners were planning to sell various parts of the company and try to restructure.

“The team has worked extremely hard to try and right the ship,” it continued.

On Jan. 3, which was the last day of the employees’ holiday break, the company sent them another email saying the company was shutting down effective immediately and that they should not return to work. Their health insurance coverage was canceled and they would have no access to COBRA.

READ: Elderly woman fighting HOA after being hit with $17,000 in fines

11Alive contacted the state labor department on Friday and found out they were unaware of the company shutting its doors. After looking into it further, they said it doesn't appear the company filed the required paperwork through their department before shutting down.

According to state and federal law, companies are required to notify the labor department and file the proper paperwork 60 days before closing. They must also notify employees 60 days prior.

However, there are no legal penalties for not following these laws. But if employees choose to take civil action, the employer could be forced to give them backpay and provide health insurance for each day they were short of that 60-day requirement.

In the meantime, the labor department said they are now deploying their rapid response team to try and get in contact with the company.

They said they will also do everything they can to help employees go through the process of filing for unemployment and find new work.

So far, they have not been able to reach anyone with the company.