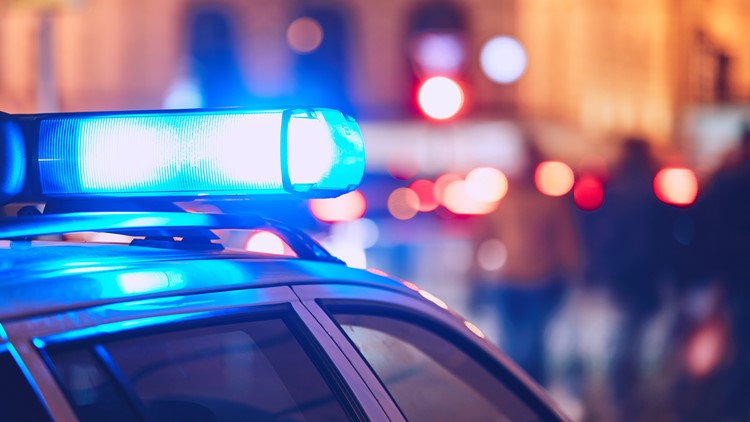 COBB COUNTY, Ga. — Cobb Police are investigating a wreck that claimed the life of a Cobb County student, they said on Monday.

The crash happened Friday at 9:10 p.m. on South Cobb Drive.

According to investigators, a blue 2007 Hyundai Tiburon was turning left from the driveway at 1640 South Cobb Drive onto the roadway. A black 2008 Chevrolet Trailblazer was southbound on South Cobb Drive approaching the intersection with that private drive. As the Hyundai made its turn, it entered the path of the Trailblazer and the two vehicles collided.

The driver of the Tiburon, 17-year-old Andre Cordero of Acworth, was pronounced deceased at the scene, investigators said. His passenger, 17-year-old James Rosales of Kennesaw, was transported to Kennestone Hospital with serious injuries.

In a statement, the Cobb County School District said counselors will be on campus at North Cobb High School to support students and faculty.

“We were saddened to learn that a Cobb County student died in a tragic car accident and another student was injured. Our thoughts are with the families, and our staff will be available on campus to provide support to the North Cobb school community during this difficult time."