PEACH COUNTY, Ga. — Authorities say they have issued a warrant to charge the boyfriend of Anitra Gunn with malice murder in her death. It comes after they said they developed enough probable cause to charge DeMarcus Little.

While authorities did officially link Little to Gunn's death, the GBI did not outline what new evidence came to light that led them to that conclusion, including whether Little acted alone and how Gunn's body was found.

Little now faces a lone count of malice murder - which by definition means it was the sole intention of the crime. It is punishable by life in prison or the death penalty depending on the nature of the crime. It is different from a felony murder charge, which often comes when a murder happens during the commission of another felony.

"Our thoughts and prayers go out to the Gunn family and the Fort Valley State University family," Crosby said.

Gunn attended West Lake High School in Atlanta and was a senior agriculture student at Fort Valley State University in the Macon area. She was reported missing on Valentine's Day, Friday, after her father asked for a welfare check to be conducted at her home.

Authorities mounted an intense search for her, but it came to a tragic ending Tuesday, Feb. 18 after her body was found in the woods off a roadway near the Peach-Crawford County line.

Investigators have since ruled her death a homicide, though they haven't yet determined a cause of death, pending the outcome of an autopsy.

Authorities named Little, Gunn's boyfriend, as their primary person of interest in the case soon after her body was found. Though he was not initially charged in her death, he was arrested the same day for charges of vandalism and criminal damage to property after a police report filed by Gunn outlines how he allegedly threw a brick through her window and slashed the tires on her car the week before her disappearance.

He was granted a $10,000 bond during a Feb. 21 court appearance related to those charges, but failed to post bond before the murder charge was brought, just hours later.

He is expected to have another court appearance for the new charge in t he coming days. 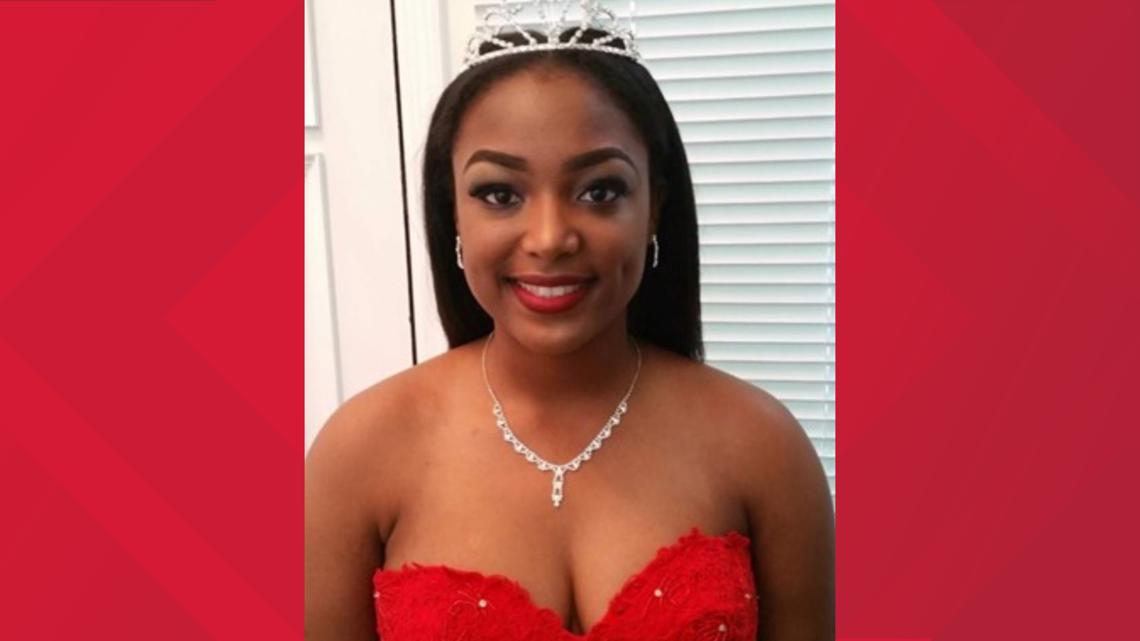 MORE ON THE ANITRA GUNN CASE