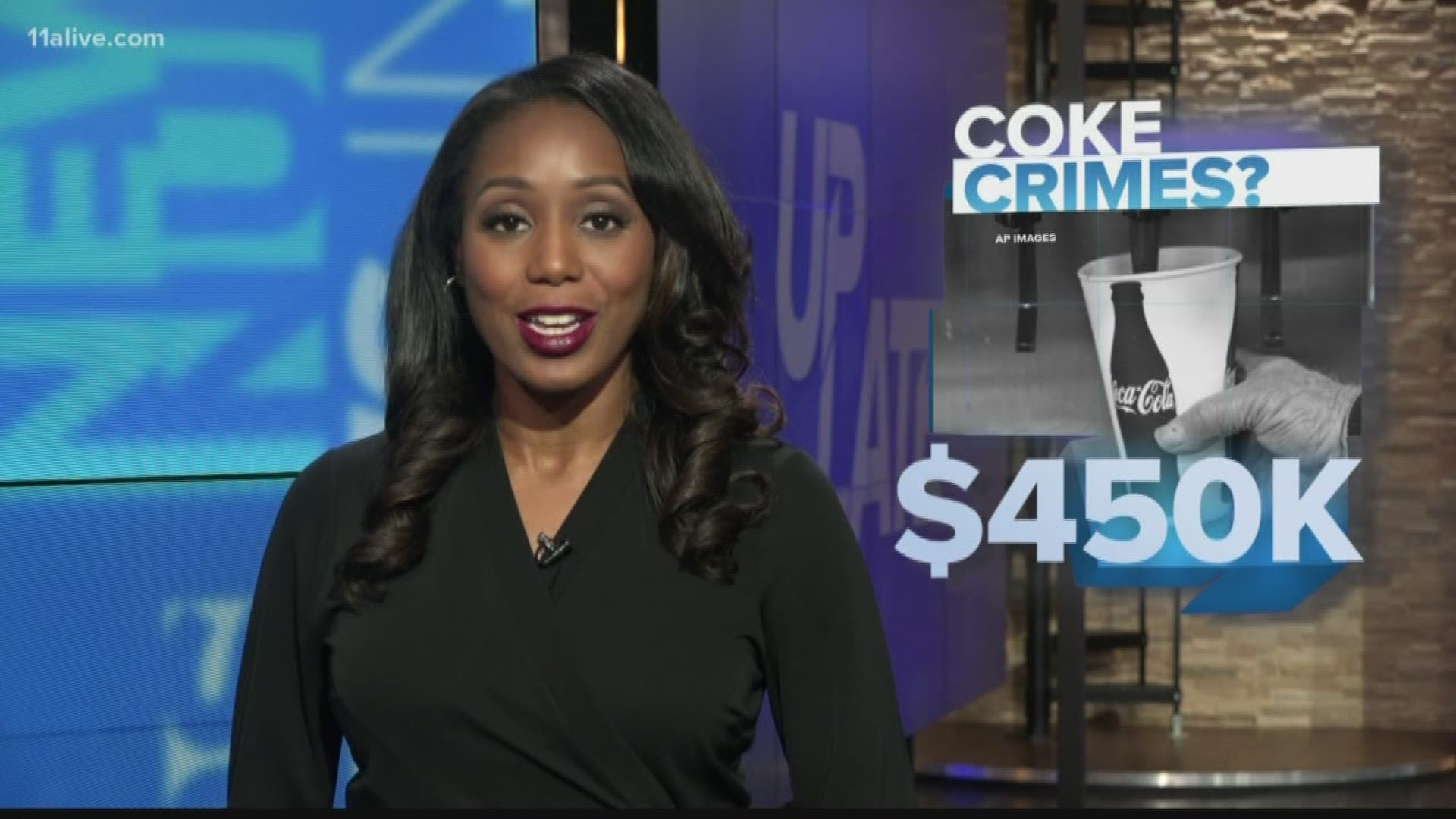 The U.S. Attorney's office in Atlanta said Tuesday that 41-year-old Anne Gronek-Gibbs, of Atlanta, is charged with wire fraud.

Gronek-Gibbs was a sales director at the company.

“When someone is elevated to a position of leadership in a company, it is a sign of that company’s trust in the integrity and honesty of the person chosen to lead,” said Special Agent in Charge of FBI Atlanta, Chris Hacker. “When someone violates that trust and abuses their position, as is alleged in these charges, the FBI stands ready to hold them accountable.”

It was not immediately clear whether she had an attorney who could comment.

"Employees who are trusted with access to corporate funds are not entitled to use them to enrich themselves," Pak said.