Antonio Brown said he is not going to press charges but he wants the kids to come forward so they can participate in a youth diversion program. 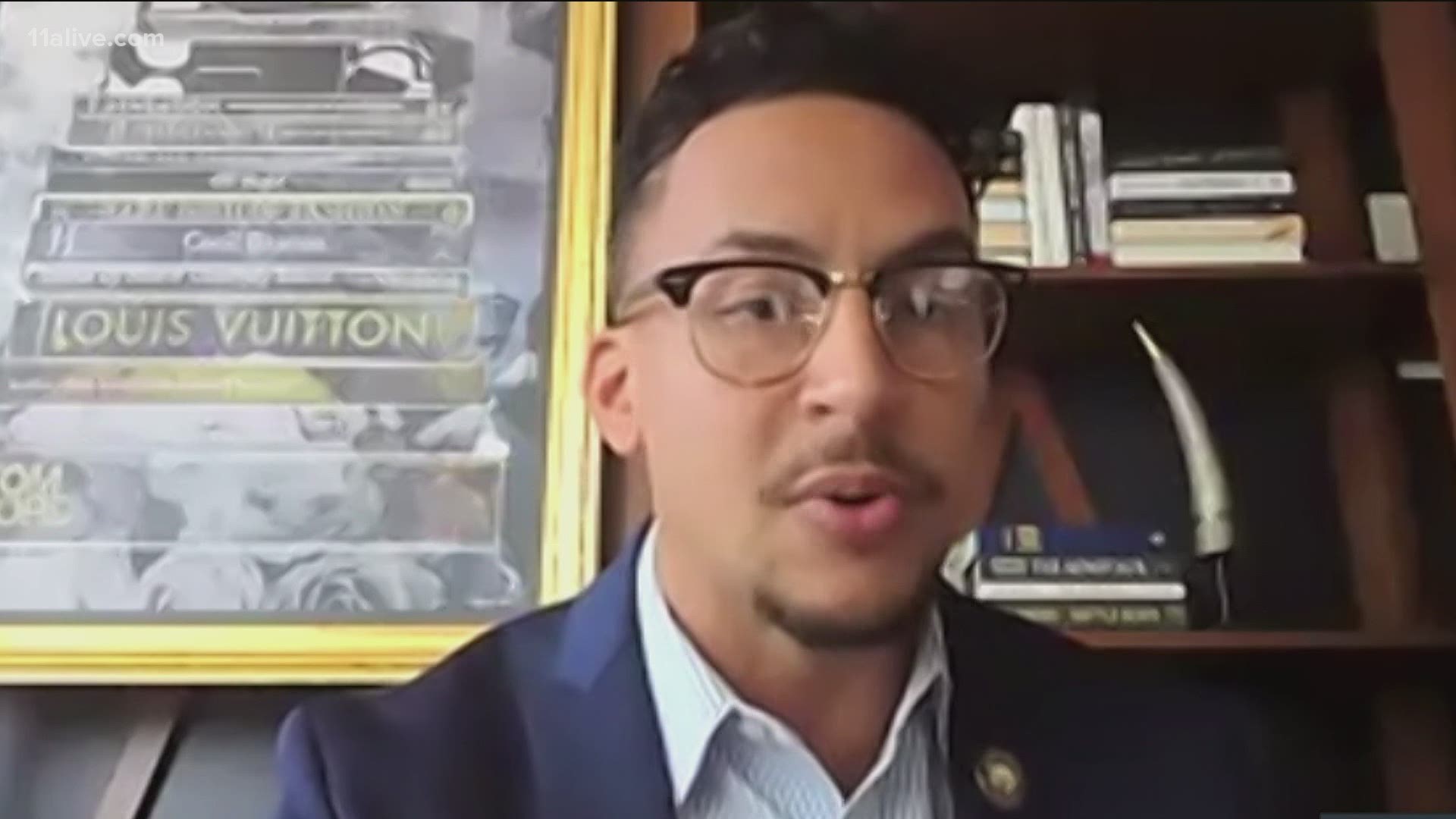 ATLANTA — Atlanta city councilman and mayoral candidate Antonio Brown announced Wednesday he's offering $5,000 for a youth diversion fund in exchange for information about the kids that he claims were involved in the theft of his car last week.

On Wednesday, May 26, Brown said he left his car to speak with someone while at an affordable housing meeting at Dixie Hills Plaza off Verbena Street in northwest Atlanta when he said four kids got in his car and drove away.

Brown estimated the kids to between the ages of 7 to 14. He said he is not going to press charges but he wants them to come forward so they can participate in a youth diversion program.

“We have to find innovative ways to divert our youth into rehabilitative programs that can provide wraparound services and support to deter these young people from committing crimes due to their environment and conditions," Brown said in a release.

"Accountability is a priority for our youth and by creating a pipeline into a diversion program capable of teaching them a trade skill and offering a possible job, I believe we could begin to address the root of the crimes we see happening in our city that can be directly contributed to the effects of generational poverty," he added.