NBA All-Star Weekend is drawing a lot of visitors to Atlanta and along with it, concerns for police. 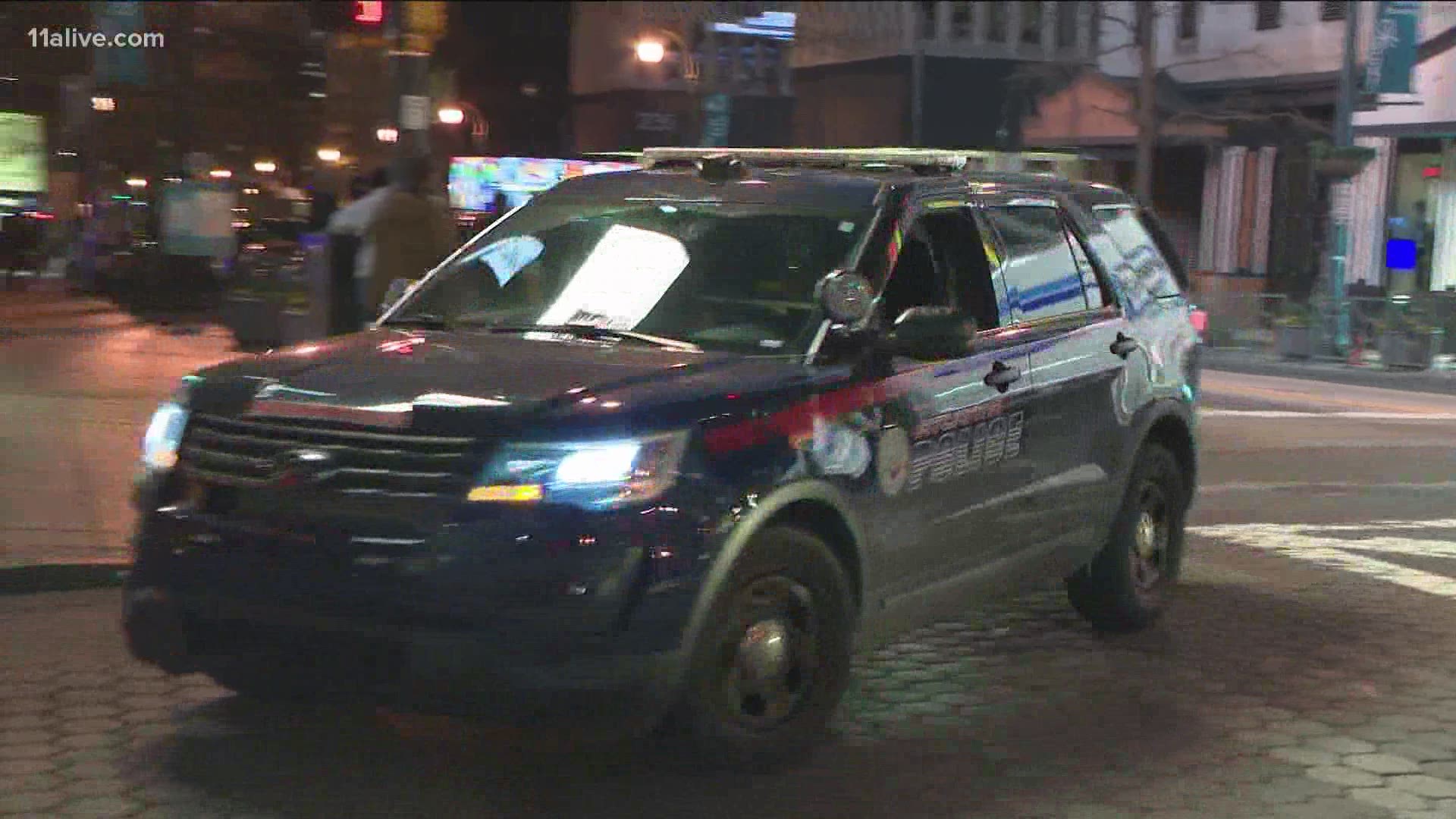 ATLANTA — NBA All-Star Weekend is underway -- and Atlanta Police said they are cracking down when it comes to large gatherings.

With the game at Atlanta's State Farm Arena, the city is drawing a lot of visitors. As a result, the concern for police is two-fold.

Both about the pandemic, with potential super-spreader events happening throughout the weekend around the city -- along with the potential for violence.

This weekend, Atlanta police officers are on 12-hour shifts, they've canceled off-days for some officers and they've placed sworn administrative personnel on the street.

All of this is to increase patrols and to ensure what they have called "maximum police presence."

"APD will be working with Atlanta Fire-Rescue Department and Fulton County Health Department to inspect nightclubs and will be paying attention to restaurants operating as nightclubs," said Atlanta's interim police chief, Rodney Bryant.

Atlanta City Councilmember Andre Dickens said it is inevitable that large crowds will gather this weekend for parties related to All-Star Weekend.

He pointed to past events that have drawn thousands to the city -- and led to crime.

Dickens said it is usually people who do not live in Atlanta who cause trouble.

"Unfortunately, some of them drove here, or flew here, and they went home in a body bag, or a coffin, because of unfortunate violence that has occurred on our grounds," Dickens said.

RELATED: NBA, Atlanta attempt to crack down on large gatherings ahead of All-Star Weekend

The NBA is also not hosting any official events this weekend.

The league has sent out at least 100 cease-and-desist letters to people who have tried to use the league's name or log to promote parties or events.