It's a slogan inviting people to come in and police the community the way they want to see it policed. 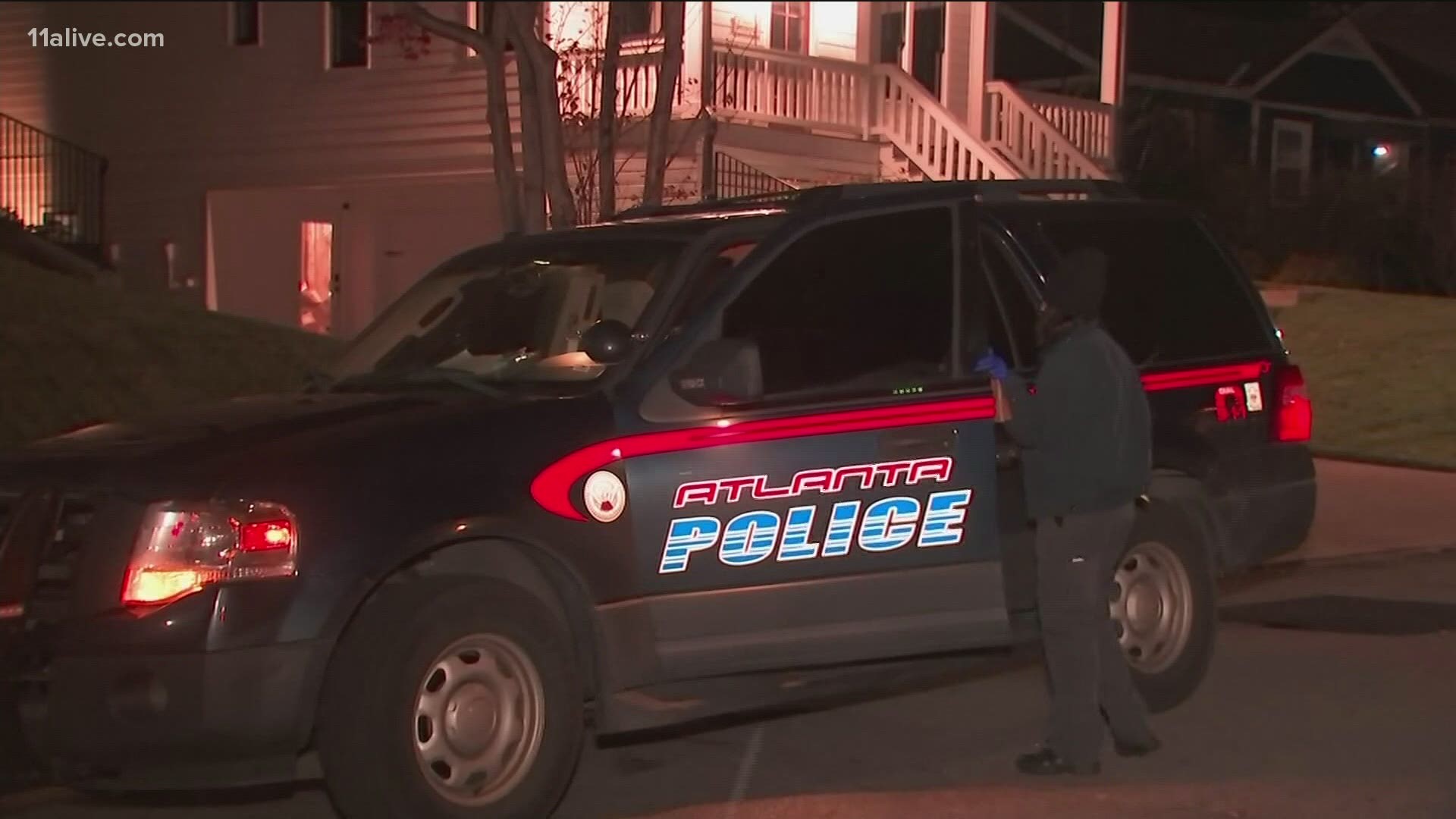 ATLANTA — The Atlanta Police Department has a new slogan in their recruitment, it's called 'Be The Change'.

Lieutenant Kristin Knight, with the Atlanta Police Department Background and Recruitment Unit said the slogan is inviting people to come in and police the community the way they want to see it policed.

Knight said she wants people who want to become police officers to feel empowered by their new slogan.

"It means I am inviting you to do the job, do the job the way you would like to see the job done," Knight said.

And with that, the department has started a new social media campaign where recruitment officers go to popular hangouts around the community and answers people's questions about becoming an officer.

Knight believes the city's recent spike in crime should not scare off potential officers, but inspire them to make a difference.

RELATED: VERIFY: Atlanta crime versus Chicago. Here's what we found

"This job isn't for the faint at heart. When I was looking for a job in 2005, I only applied to the Atlanta Police Department. I knew where I wanted to be," she said.

The city ordered the audit after the social justice movement last summer and a wave of anti-police sentiment.

However, Knight said she doesn't think those events hurt recruitment at APD.

"One interesting thing I heard, I heard it twice, was that people felt compelled to want to be police officers in the midst of last summer's experiences. I was moved by it, I thought it was really nice, and I want those people on the force," she said.

Research shows the starting salary for an Atlanta Police Department officer is 48,500.

Applicants have to pass an agility test, get fingerprinted, pass a drug test and a lie detector test before they are considered, according to Knight.

Even though Knight wants to hire people, she thinks it's good their process to become an officer is challenging - she wants to hire the best of the best.

"This is a noble profession, you make it what it is, and I've never had more meaningful work in my life," she said.

While it may take some time to become an officer, if you put in an application, Knight said you'll likely hear back from APD the very next day.