The suspect produced a handgun, according to police. 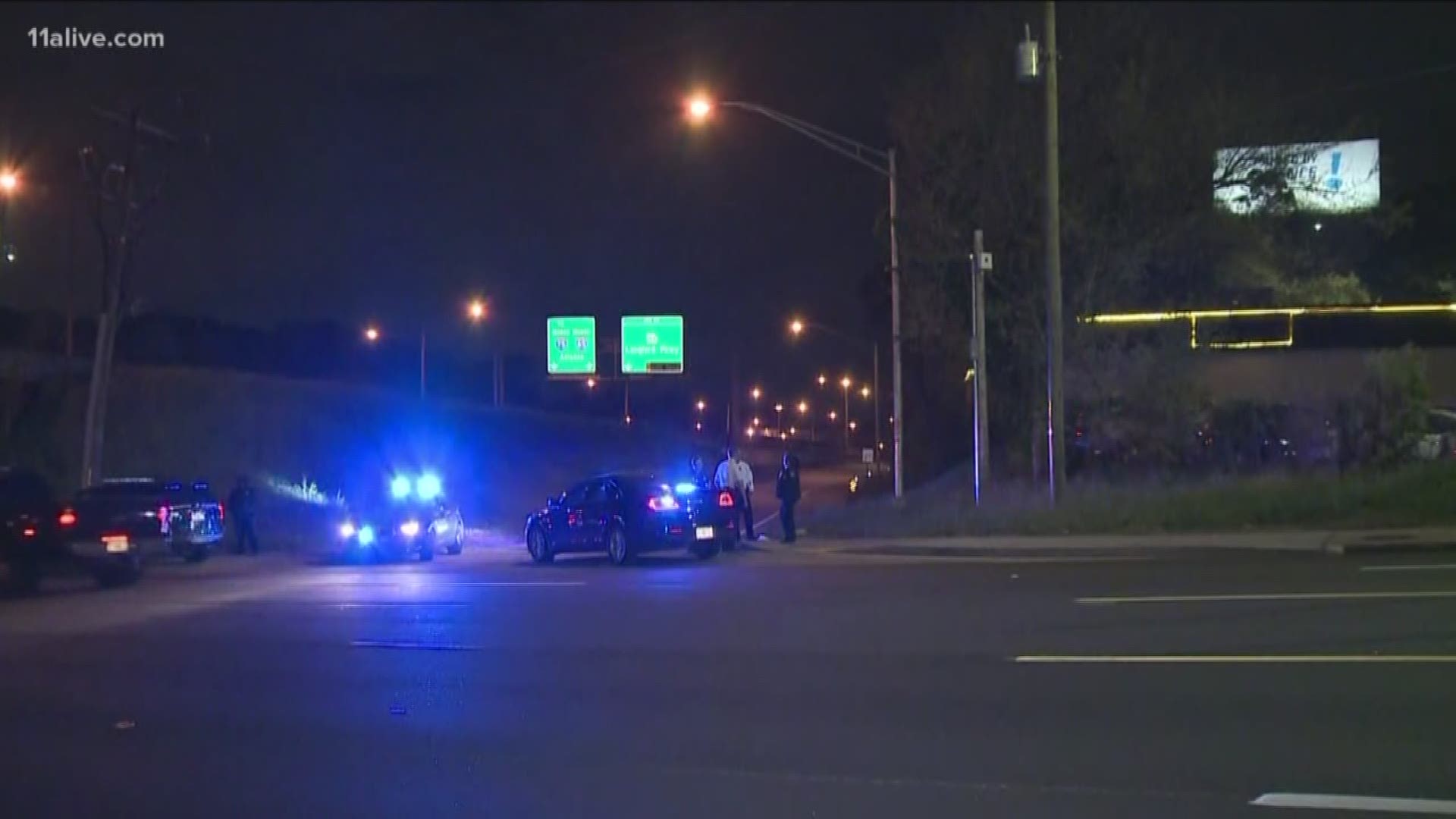 The Georgia Bureau of Investigation is investigating an Atlanta officer-involved shooting.

It happened near Metropolitan Parkway and Connell Avenue. According to APD, around 1 a.m. Sunday, an APD officer was flagged down by a citizen who said shots were fired in the area.

APD said as the officer investigated, he spotted a suspect who ran into the woods nearby. He chased him on foot.

"At some point during the foot chase, the suspect produced a handgun. Our officer fired, hit the suspect and killed the suspect," said Jeff Glazier, deputy chief of the Field Operations Division for APD.

APD said they recovered the suspect's handgun at the scene. The officer was not hurt.  Glazier said the suspect -- who has not been identified -- appears to be in his 20s.

This is the 26th officer-involved shooting that GBI has been requested to investigate this year.