Ariana Zarse died at a hospital from her injuries, the Athens-Clarke County Police Department said. 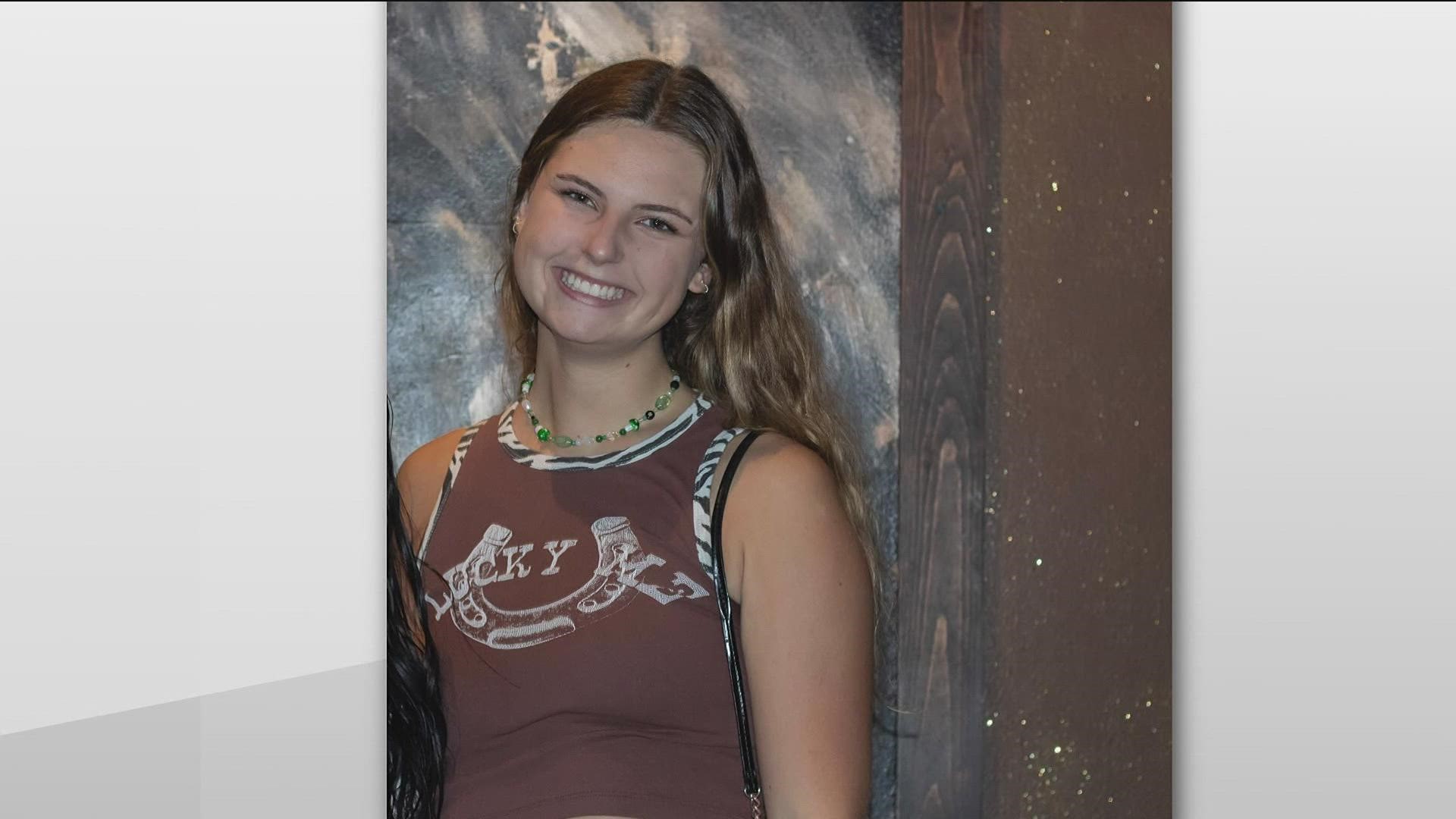 ATHENS, Ga. — A 20-year-old UGA student died early Saturday after being struck in a hit-and-run in Athens.

The Athens-Clarke County Police Department said Ariana Zarse was crossing Broad Street to the east of Foundry Street when a Honda Accord traveling down Broad hit her. Police said the car then left the scene.

The incident happened just after midnight. A friend walking with Zarse was not hit.

Police said it was the 20th fatal crash in Athens-Clarke County this year.

"Investigators have located the Honda Accord involved in this incident but are still working to determine who was operating the vehicle at the time of the crash," a police statement said. "Anyone with information regarding this crash is asked to contact Officer First Class Tilley at (762) 400-7355 or via email at dustin.tilley@accgov.com."