Army veteran freezes to death after being released from VA hospital

He was found in a parking garage in below freezing temperatures, wearing only a light jacket. The medical examiner says he likely died of hypothermia. He was 57. 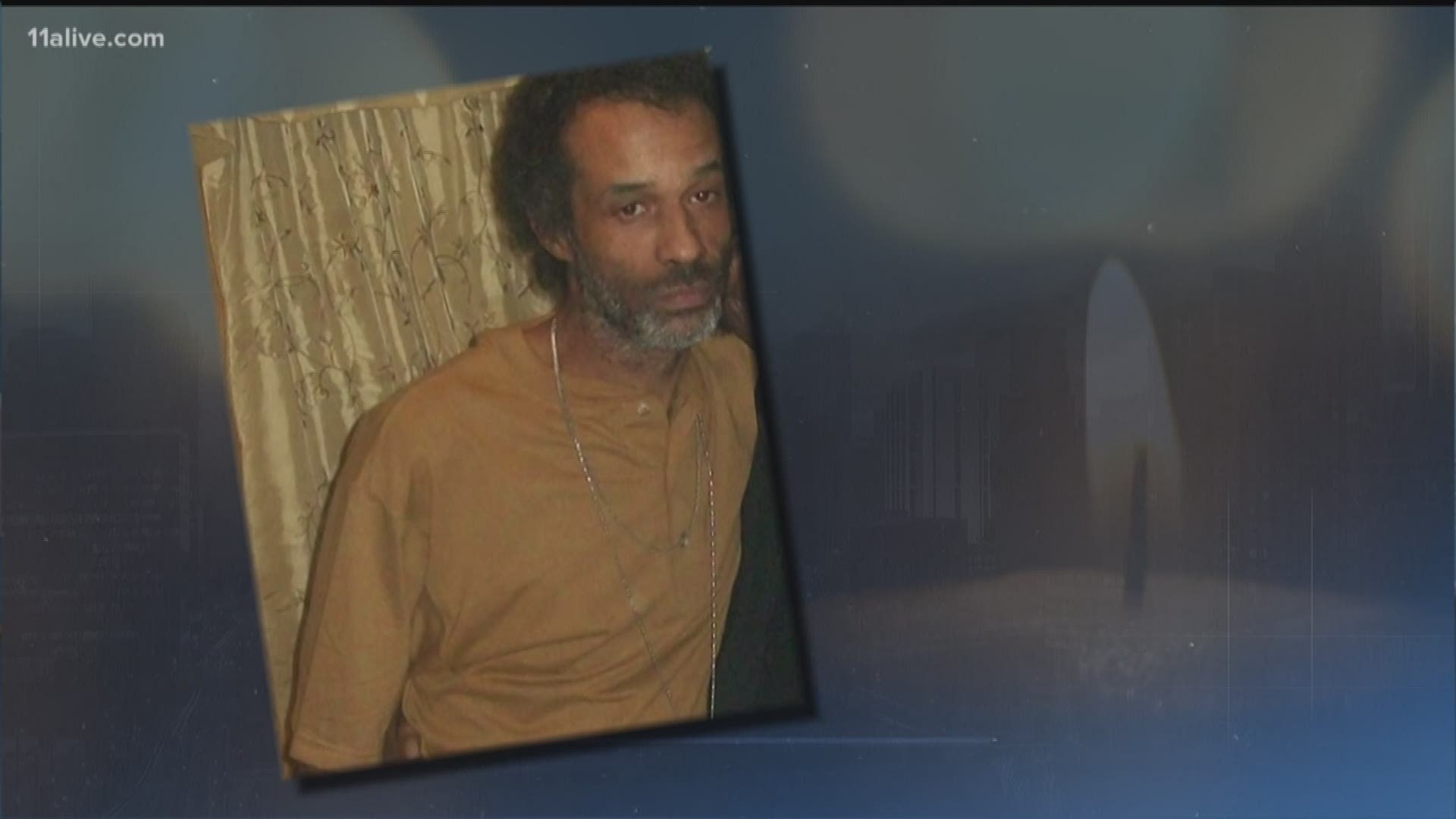 MADISON, Wis. -- An Atlanta family says it was negligence that led to the death of their father, an Army veteran.

Erika Perry hasn't seen her father in five years. Now, she and her siblings are trying to figure out how to see him one last time --- for his funeral. 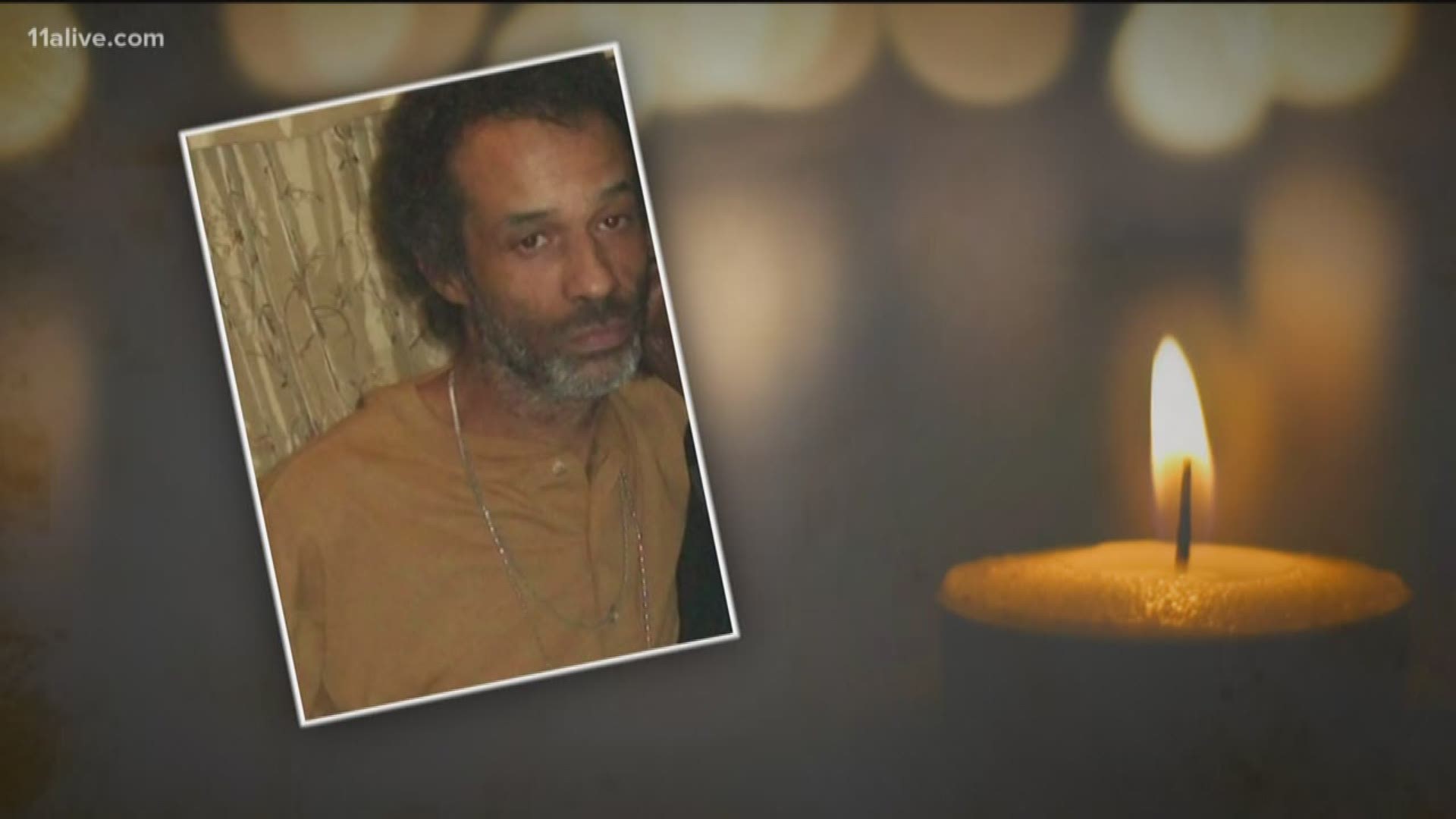 He was found in a parking garage in below freezing temperatures, wearing only a light jacket. The medical examiner says he likely died of hypothermia. He was 57.

“He was the most giving person that I ever met,” Erika Perry said. “It's just sad he died a lonely death."

Erika said her father was picked up by a Veteran Affairs van for a routine appointment at the Madison Veterans hospital for paranoid schizophrenia. He was then admitted for mental instability.

"Friday morning, they released him. They didn't make sure that he got in a car," she said, “He walked away."

ANOTHER INVESTIGATION: Hidden camera tells true story of how veteran died after calling for help, gasping for air

A hospital spokesperson confirms Perry arrived "through the disabled American Veterans van program,” and said the hospital arranged for a taxi to take him home.

"It is unclear why the veteran did not utilize that transportation and return home per the discharge plan," said Paul Rickert of Middleton Memorial Veterans Hospital.

"But there is video footage showing my dad wandering off with no escort,” Erika Perry said.”It's negligence."

Paul Rickert of Middleton Memorial Veterans Hospital released this statement: "We are terribly saddened to learn of the loss of this veteran. Prior to his death, he voluntarily checked out of our facility, which had no grounds to prevent him forcibly from doing so."

As detectives investigate Vance's death, Erika and her four siblings are considering legal action against the hospital.

The family is still trying to determine when and where to hold his funeral.