Arrest made in murder of trans woman in College Park 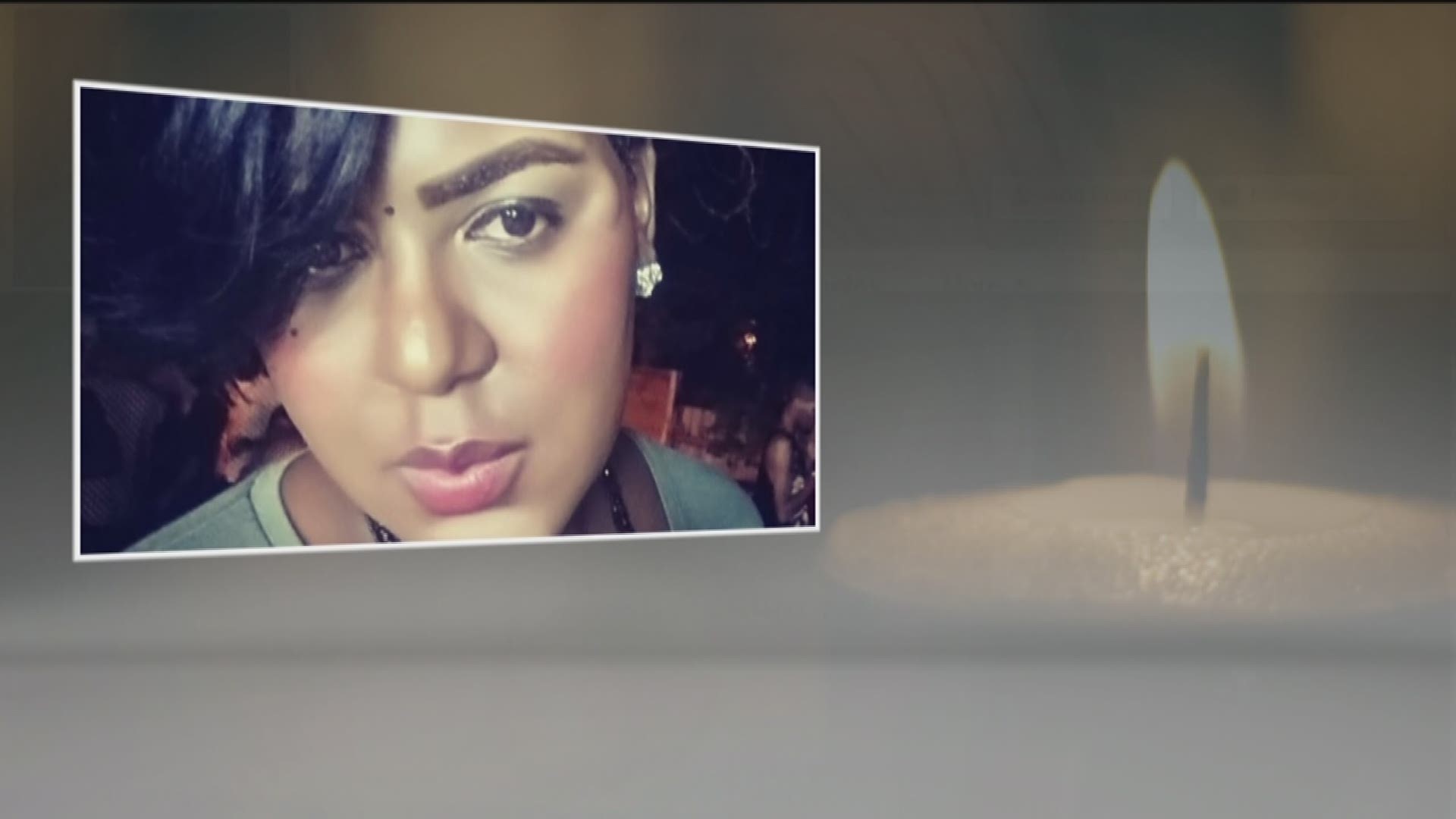 According to College Park Police Cpl. Lance Patterson, Dangerfield was found shot to death in her car at the South Hampton Estates apartment complex in the 3100 block of Godby Road.

Dangerfield was transported to Grady Memorial Hospital but was later pronounced dead.

At this point, it is not clear if the murder had anything to do with Dangerfield being transgender.

RELATED | Trans teen's death was result of dispute between groups

Dangerfield became the sixteenth transgender person murdered in the United States in 2017 and the second killed in metro Atlanta in the past several weeks. Ava Le'Ray Barrin, 17, was shot and killed at an Athens apartment on June 25.

Kemp is being held without bond after waiving his hearing on Wednesday.