As Seen On TV

BeMINDful | Gifts that matter in 2020

For the first time, food banks are seeing people in luxury cars line up for food and faces of communities and cultures that are typically too proud to ask. 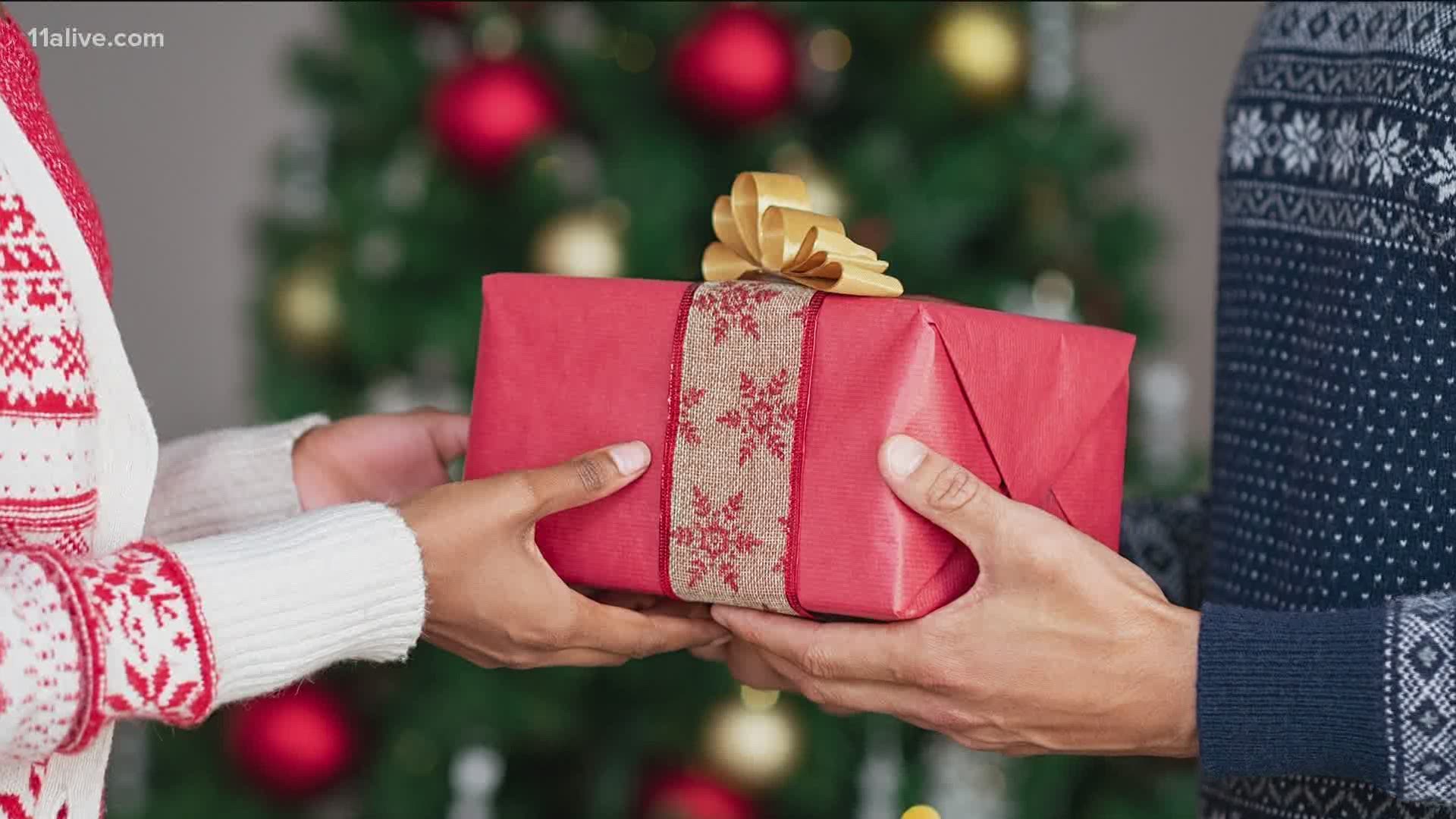 ATLANTA — As with everything else this year, even the shopping season has been different.

We had a lackluster Black Friday and a hopeful Small Business Saturday. Cyber Monday is supposed to break records, but maybe the most important day this year is Giving Tuesday.

People are struggling more than ever before. Many don't have the money to pay rent, let alone buy holiday gifts.

With each passing month, our priorities have changed. So, it’s normal that transitioning into the holiday season will feel a little different, too.

“The way we used to give before? It’s very different this year,” Rebeca Gibbons said.

Gibbons is a mental health counselor and also the Executive Director and co-founder of the non-profit Unidos Latino Association.

She’s seen firsthand the strain this year has taken on families.

“My nonprofit was also given $40,000 in CARES Act money that we went through in a month and a half to two months just helping people pay their bills, groceries, medical bills,” she said.

The need is perhaps greater than it’s ever been. A Salvation Army of Metro Atlanta spokesperson called it “dire.”

For the first time, they’re seeing people in luxury cars line up for food and seeing the faces of communities and cultures that are typically too proud to ask.

RELATED: Can-A-Thon: What you need to know

That money is supposed to last the entire next year to help people across 13 counties in the metro.

So, how do we give when everyone’s struggling?

“What is priceless to people right now? There have been so many losses. There’s so much grief in our world right now. What do we do with this grief? Where do we put it?” Gibbons said.

She encourages people to think beyond a dollar amount.

“What a wonderful idea if you were able to write letters. It may be the exact words, the exact encouragement that you need to get them to cross over into the new year,” she said.

Maybe for one person, it’s your words; for another, it’s your time. It’s hard to quantify the value of a phone call to someone who’s feeling lonely.

“Anything that’s about a selfless act either to yourself or to someone else, I think that’s where we’re at this year,” Gibbons said.

While thinking of others, Gibbons says don’t forget to gift yourself.

“You need self-love right now,” she emphasized. “I know that’s such different advice, but we’re just doing too much. It’s time for us to take care of ourselves, to soul search, and maybe even bring ourselves to a time of healing.”

It’s a small reminder that it doesn’t have to cost more to mean the most.