The effects of the virus come with major stressors like unemployment, food insecurity and illness — which could bring a higher risk of child abuse. 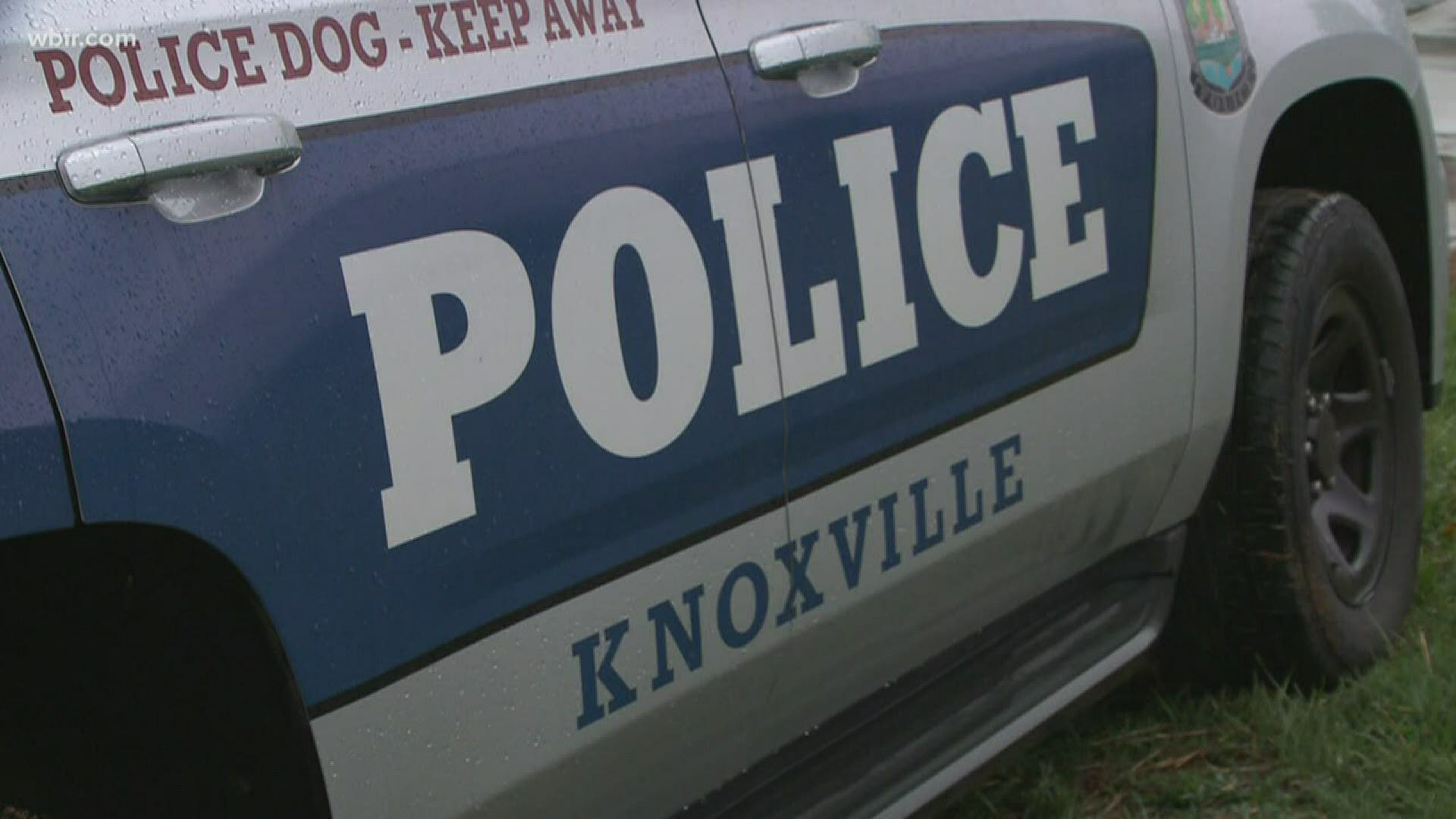 KNOXVILLE, Tenn. — It's a trend that child advocates fear — the number of child abuse reports is down across the state. Experts are afraid kids across the country are suffering in silence during this pandemic.

Experts are concerned that some children are in a vulnerable state and at a higher risk for child abuse while they stay home due to COVID-19. The effects of the virus come with major stressors like unemployment, food insecurity and illness which could bring a higher risk of child abuse.

RELATED: Kids can feel stress from family, experts urge parents to check in

RELATED: "This is a catastrophic circumstance" | Experts urge people to pay attention to their mental health

Knoxville Police investigators are worried by a significant drop in the number of child abuse cases they noticed recently.

“This does not mean that the abuse has stopped. In fact, we believe it may have increased and we'll see a spike in cases once the children are back in the general population,” said Investigator Phyllis Thompkins, with the Knoxville Police Department. “I personally have only received about five new cases right now. And usually, I have a lot of cases. We normally get several new cases a week.”

RELATED: Vanderbilt study shows domestic violence is a bigger issue due to COVID-19

RELATED: 'You are not alone' | Advocates stress abuse resources are essential services

The biggest problem is visibility. For the most part, kids are at home. People who normally make reports of child abuse such as teachers, coaches, churches and counselors are not in children's lives right to help.

Investigator Phyllis Thompkins believes her team may see a spike in cases as more children become more visible to the public.

Investigators said anyone can be an advocate. Warning signs to look out for inlcude bruising, weight loss or behavior changes. Anyone who reports suspected child abuse can remain anonymous. 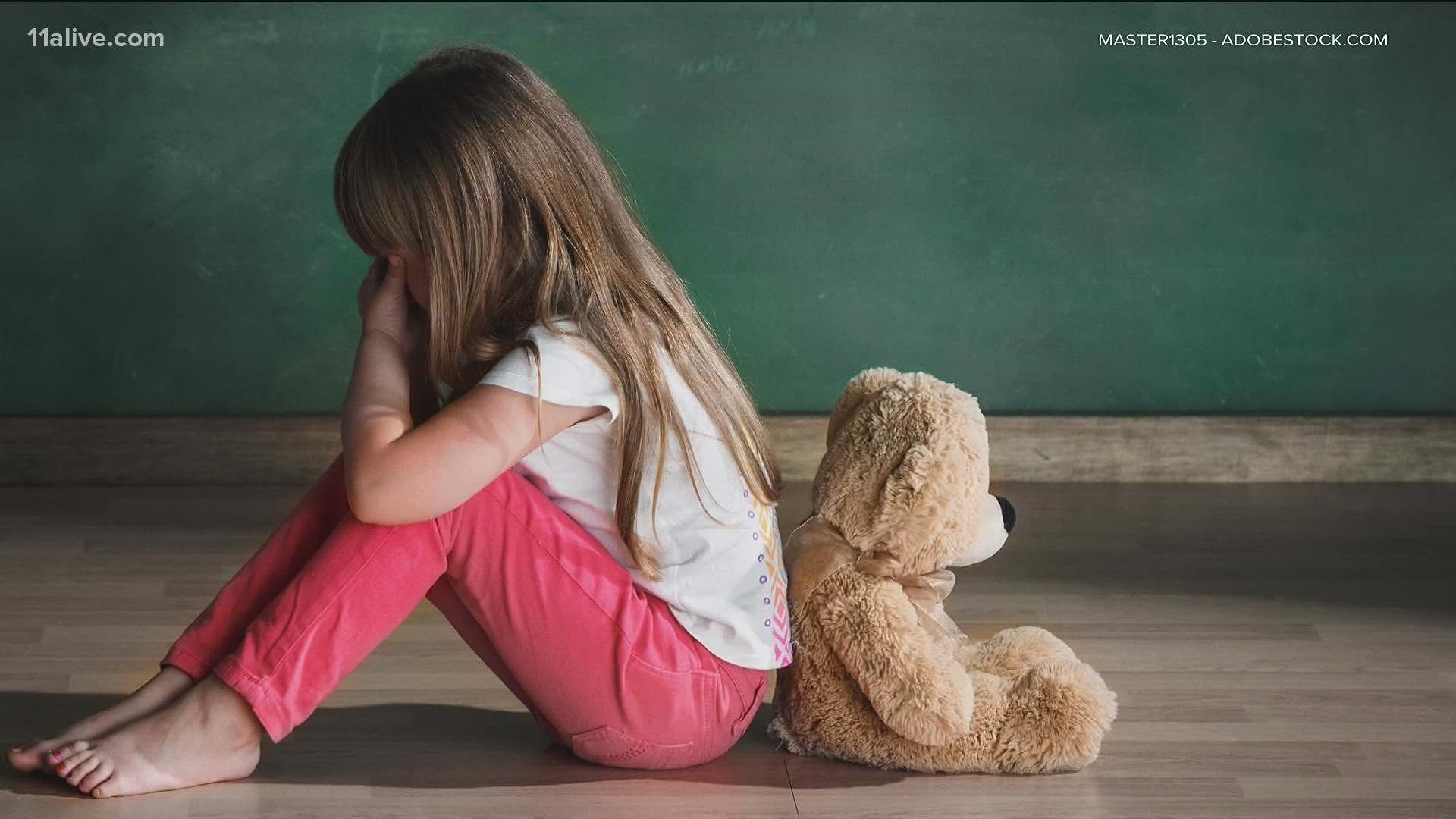