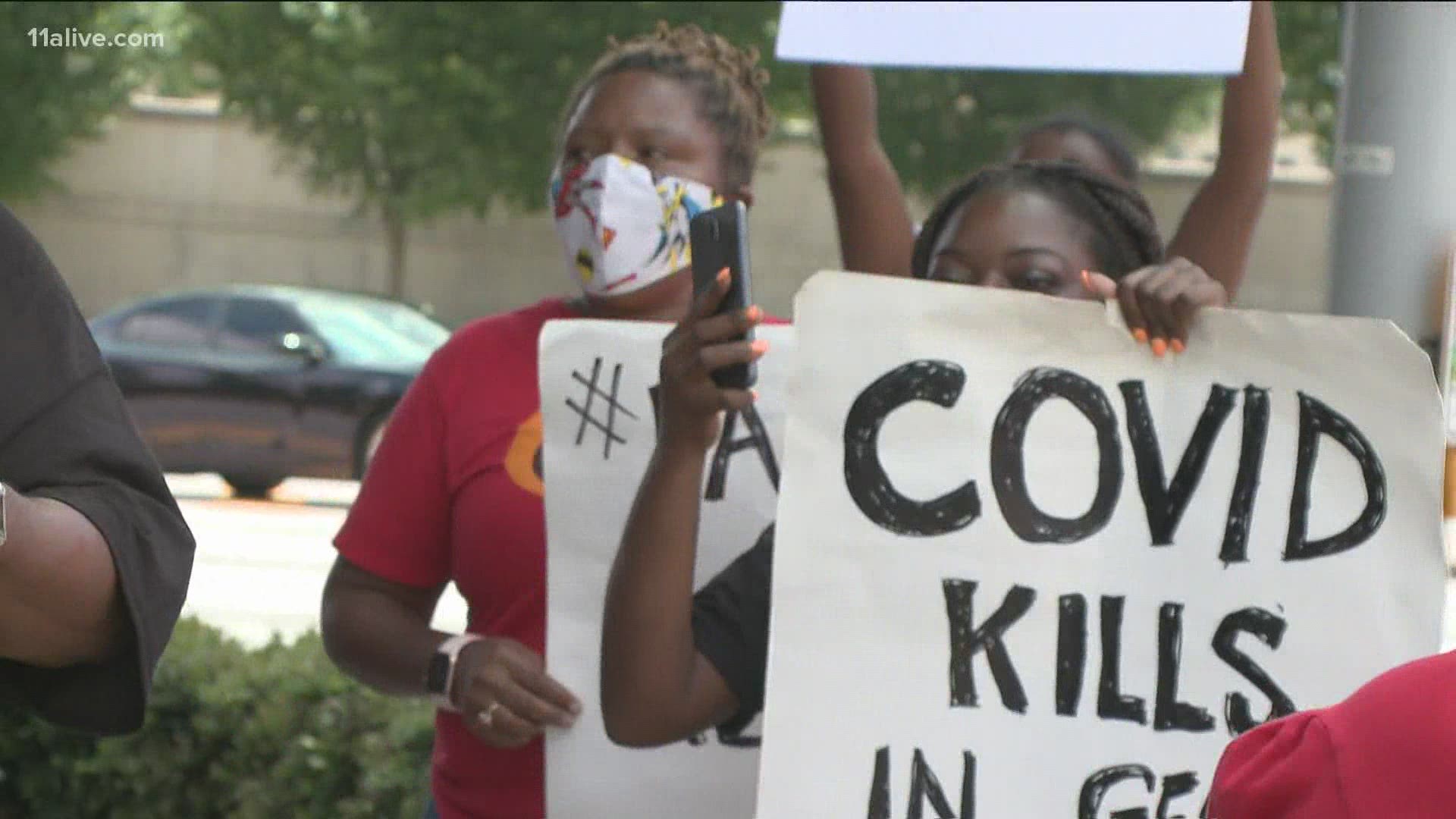 GARDEN CITY, Ga. — The Department of Justice is signaling new support for a transgender woman to transfer to a Georgia women's prison facility after she was repeatedly attacked and raped in the Georgia prison system.

The DOJ released its Statement of Interest on Thursday afternoon in Ashley Diamond's lawsuit against officials within the Georgia Department of Corrections.

In an excerpt, it says:

"Prison officials have an obligation under the Eighth Amendment to the U.S. Constitution to protect all prisoners from sexual abuse and assault by assessing the particular risks facing individual prisoners and taking reasonable steps to keep them safe. This duty includes transgender prisoners."

Additionally, the DOJ's statement went on to say:

"Prison officials also have an Eighth Amendment obligation to provide all prisoners with adequate medical care for serious medical conditions. This duty includes the treatment of gender dysphoria."

In 2016, Diamond first shared her story about her mistreatments in five different Georgia prisons. Diamond was serving time for a burglary, theft and escaping police custody in Floyd County.

RELATED: Transgender woman: I was raped, mistreated in Georgia prison

According to the Southern Poverty Law Center, in February 2015, Diamond filed a lawsuit challenging her abusive conditions, in which she was also mocked and tormented by inmates and staff. The SPLC said this led to a settlement agreement.

Diamond was released on parole in August 2015, before she re-entered custody in October 2019 after a parole violation, SPLC said.

The Center of Constitutional Rights said Diamond is currently incarcerated at a men's facility in Coastal State Prison in Garden City, Georgia, where she's faced more mistreatment, repeated sexual assaults and denial of healthcare including being denied her hormonal therapy.

You can read the DOJ's entire Statement of Interest below: