Athens-Clarke County Police said the suspect was taken into custody on Dec. 8. 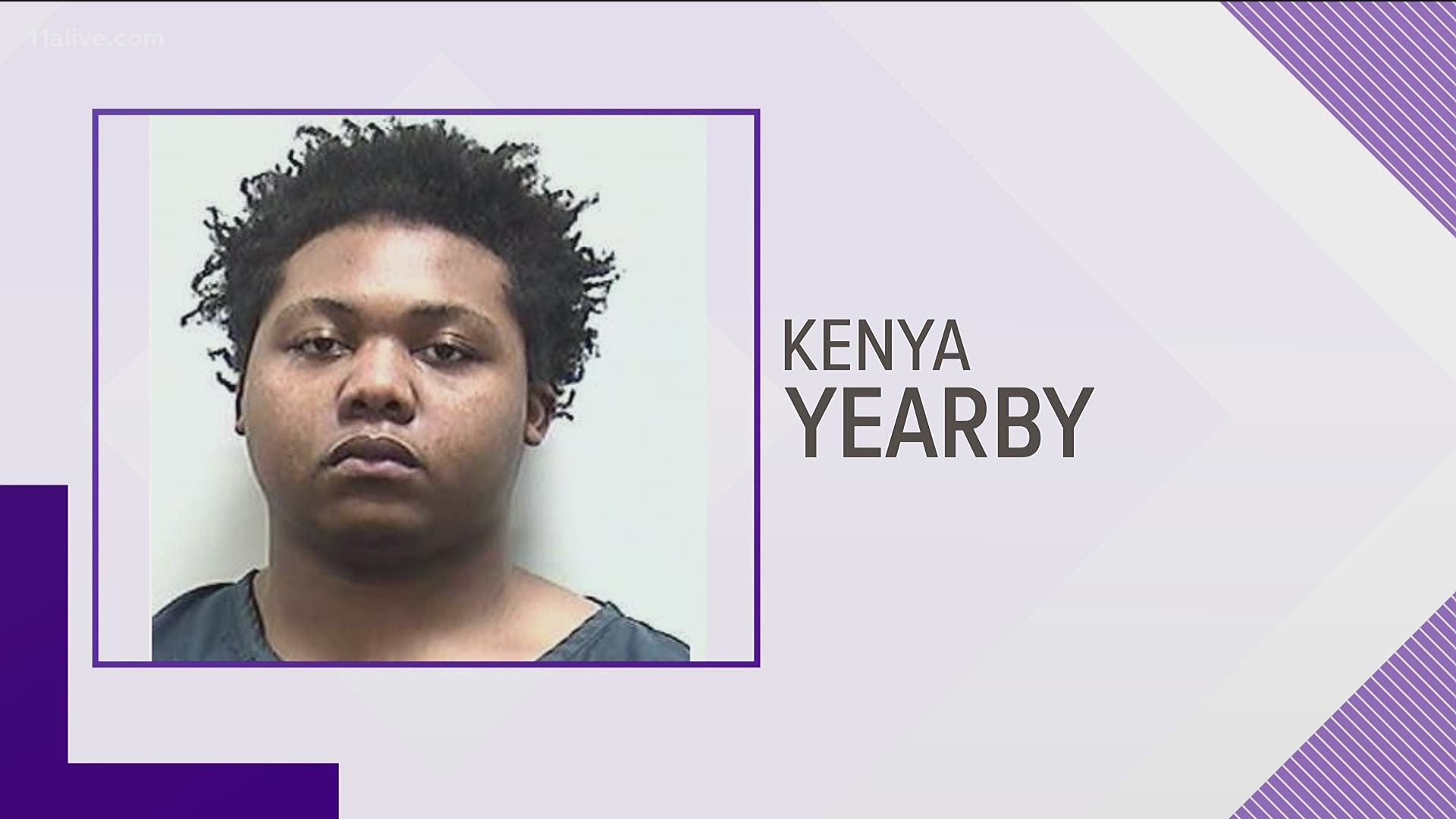 Police said Kenya Trevion Yearby is charged with malice murder. He was taken into custody on Dec. 8.

Officers were called to Westchester Circle on Dec. 3 around 9:30 a.m. to respond to the scene where they said a juvenile was killed.  The juvenile victim was pronounced dead at the scene by the Clarke County Coroner.

“This senseless crime was solved quickly because of the dogged determination of the officers and detectives of the police department, the coroner’s office, the GBI, and a vigilant community,” stated Chief Cleveland Spruill. “The case will be turned over to the District Attorney’s Office for further consideration and prosecution.”

Anyone with additional information on the homicide is asked to contact Det. Paul Johnson at 762-400-7060 or through email at paul.johnson@accgov.com.