His video has spread around the world. Now Jordan Huffman is about to take on a new role: college student. 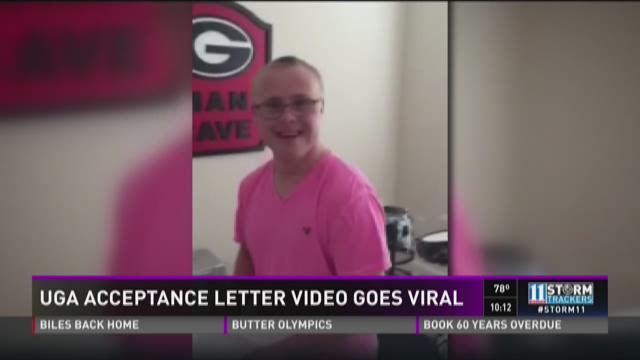 ATLANTA -- His video has spread across Dawg Nation - and the world. Now Jordan Huffman is about to take on a new role: college student.

Huffman was accepted to UGA's first ever class for people with intellectual disabilities.

And he's already a big man on campus.

In his 4 years at Lambert High School he's made quite the impression. 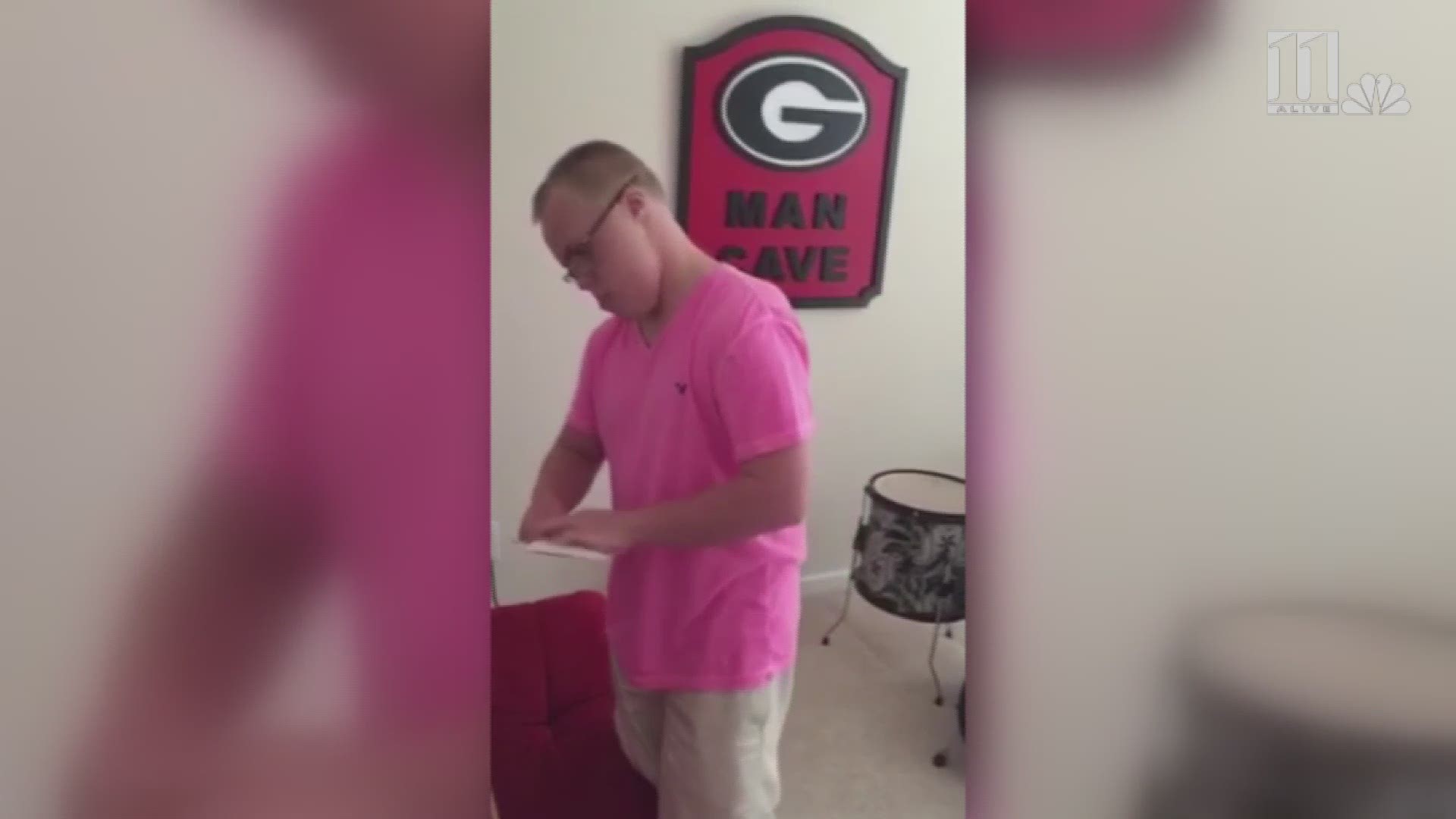 "As he walks down the hall, everyone high five's him," Principal Gary Davison said. "He's always positive, full of energy."

Davison said Huffman has always been focused on getting into college.

"I'm just excited for him and just thrilled to death that he met his goal," Davison said.

Their program for people with intellectual disabilities just started in 2016.

Destination Dawgs is one of only a handful of similar programs in the country.

"It's nice to know that this program is something that can come about," his teacher Mary Nicoletti said. "And I would like to see the awareness for other students like Jordan."

His teacher said he's the best candidate for this opportunity.

"I've learned just as much from Jordan as he has from me," she said.

The feedback has been universally positive.

And even though thousands of people have congratulated him on his awesome accomplishment, he hasn't let his newfound fame get to his head.

"I want to put a big shout out to my parents," he said. "They're really proud of me."

His program will start in January and he couldn't be more thrilled to go.