The body camera video shows the moment where the child is being pinned to the ground. 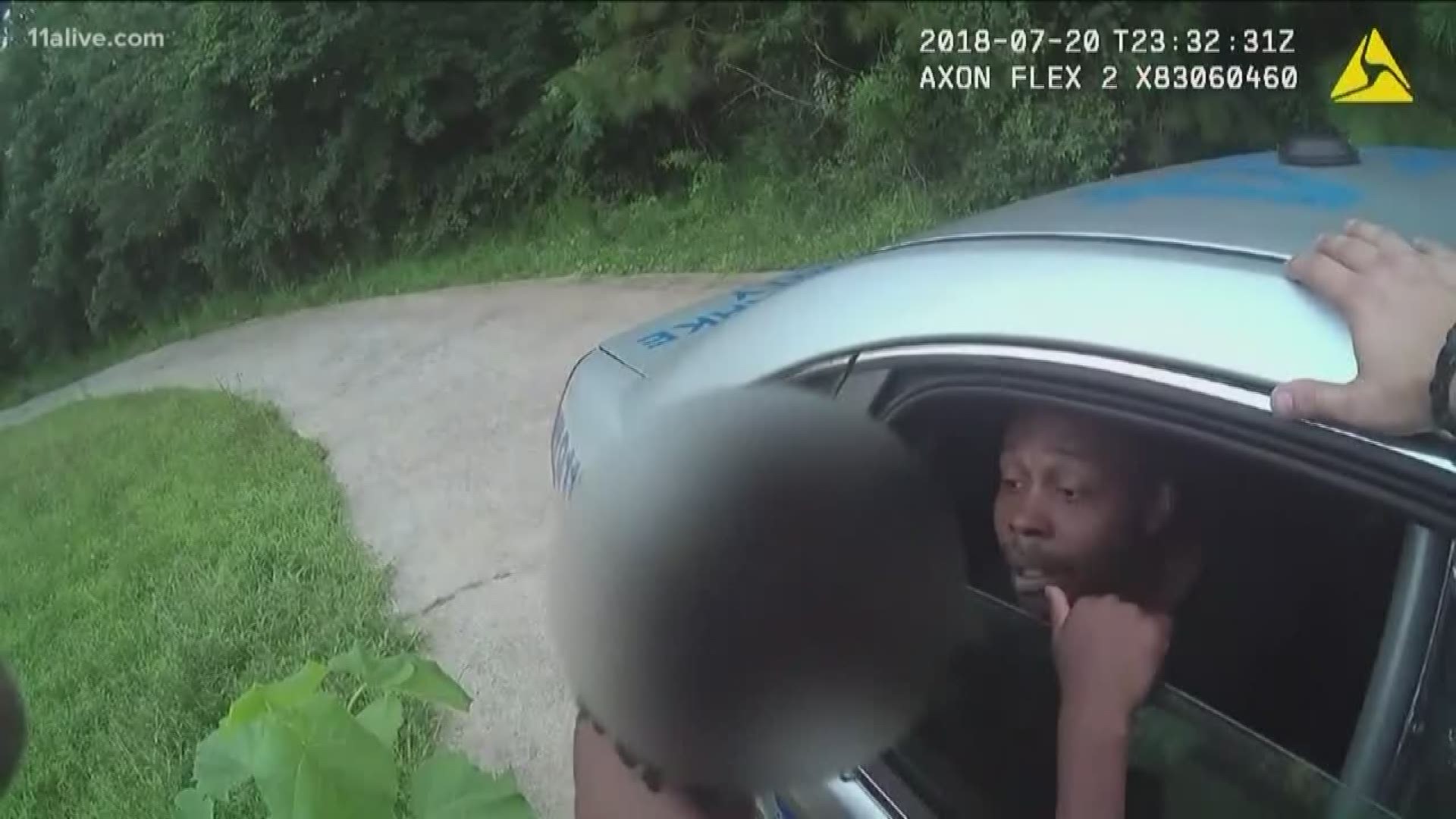 ATHENS, Ga. -- A video recorded in Athens, Georgia, that allegedly shows the aftermath of a child being slammed on the ground by police has gone viral with more than 17,000 shares and around half a million views.

The video was posted on Sunday by a family member of 10-year-old Eric Collins, who was outraged by the incident claiming that he only wanted to talk to his father. Police said the child's father, Jawoski Collins, was being taken into custody in connection with a domestic violence case.

They said the incident happened Friday.

Before releasing the video to 11Alive, police blurred out the faces of the minors. In the beginning of the body camera video, the officer is explaining the charges the suspect is facing: aggravated assault and false imprisonment.

One of the women tries to grab the 10-year-old and help him calm down. In the background, you can hear him screaming and upset and running around.

Child: What he get locked up for?

Child: He ain't kill nobody.

The 10-year-old can be seen running around in the video and running towards the officer.

Officer: Don't do that! Don't run up to the officer.

Officer: Don't do that.

Officer: Back up. back up now. everybody back up.

From the officer's body camera, you see the child's arms being held behind his back and then the officer pins him to the ground. The others at the scene are screaming at police.

A woman approaches the officer, and he tells her to back up as well.

The other officer steps in to help.

Child: I don't want to go to jail.

Officer: You not going to jail.

He was there when the video was recorded. 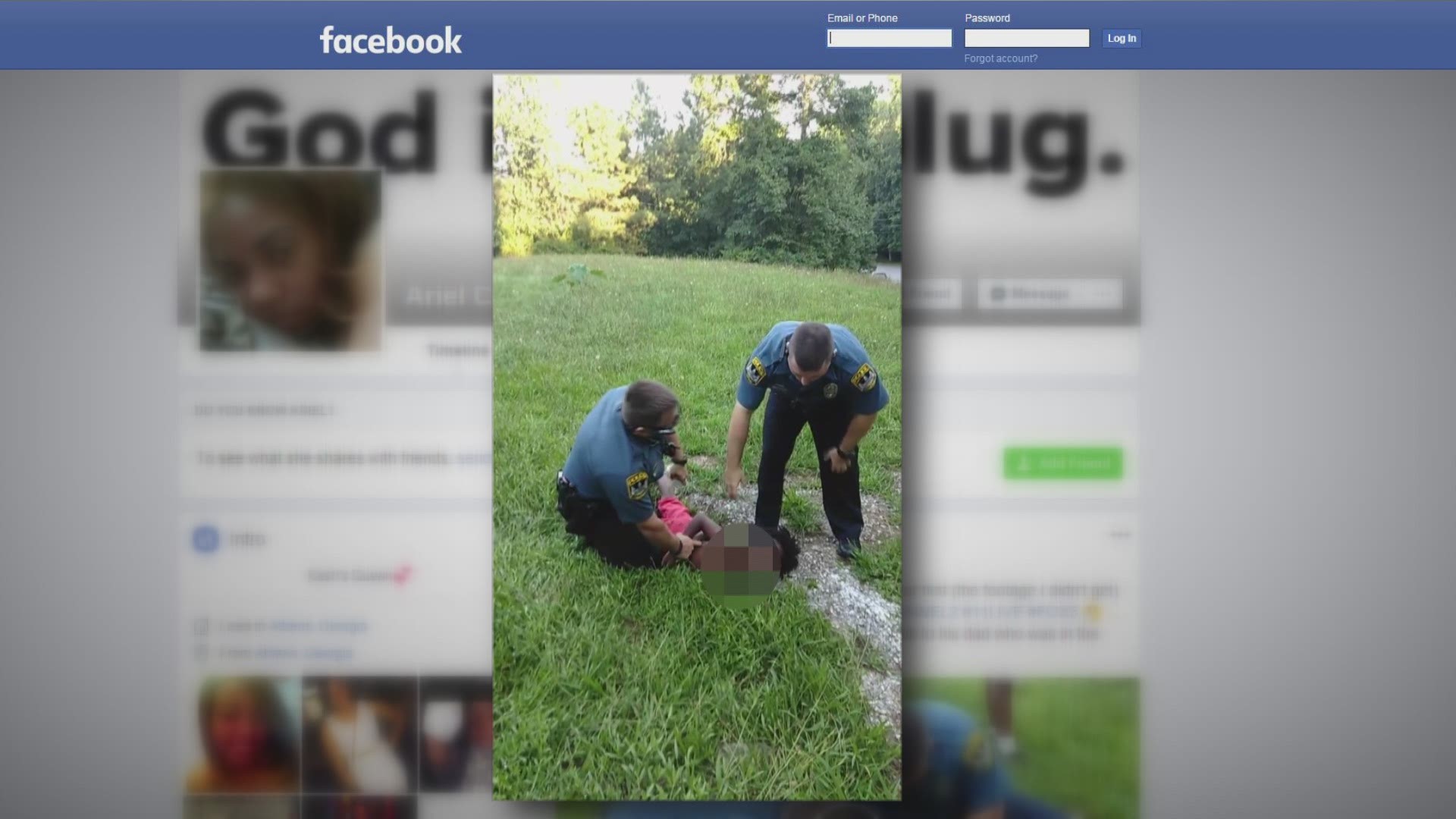 "I trust and pray that the police will take it under consideration what he did to that child," he added.

Police said as the child's father was being taken into custody, the boy became "extremely emotionally distraught."

Here's what they said happened.

Before the officer pinned the child down, a woman on the scene tried to get him to calm down. However, police said those bystanders had little success as the boy was able to lunge at one of the officers.

"Our officer caught the child in mid-air and the momentum of the child launching himself caused the both of them to land on the patrol car," police said in a statement on Monday. "The child continued to be emotionally distraught, and continued the outburst, at which time our officer placed him on the ground."

The statement goes on to say that the officer attempted to de-escalate the situation assuring the child that he was not under arrest and that he would let him up if he stayed calm.

Once back on his feet, police said he remained emotional but "was not resistant" toward officers. 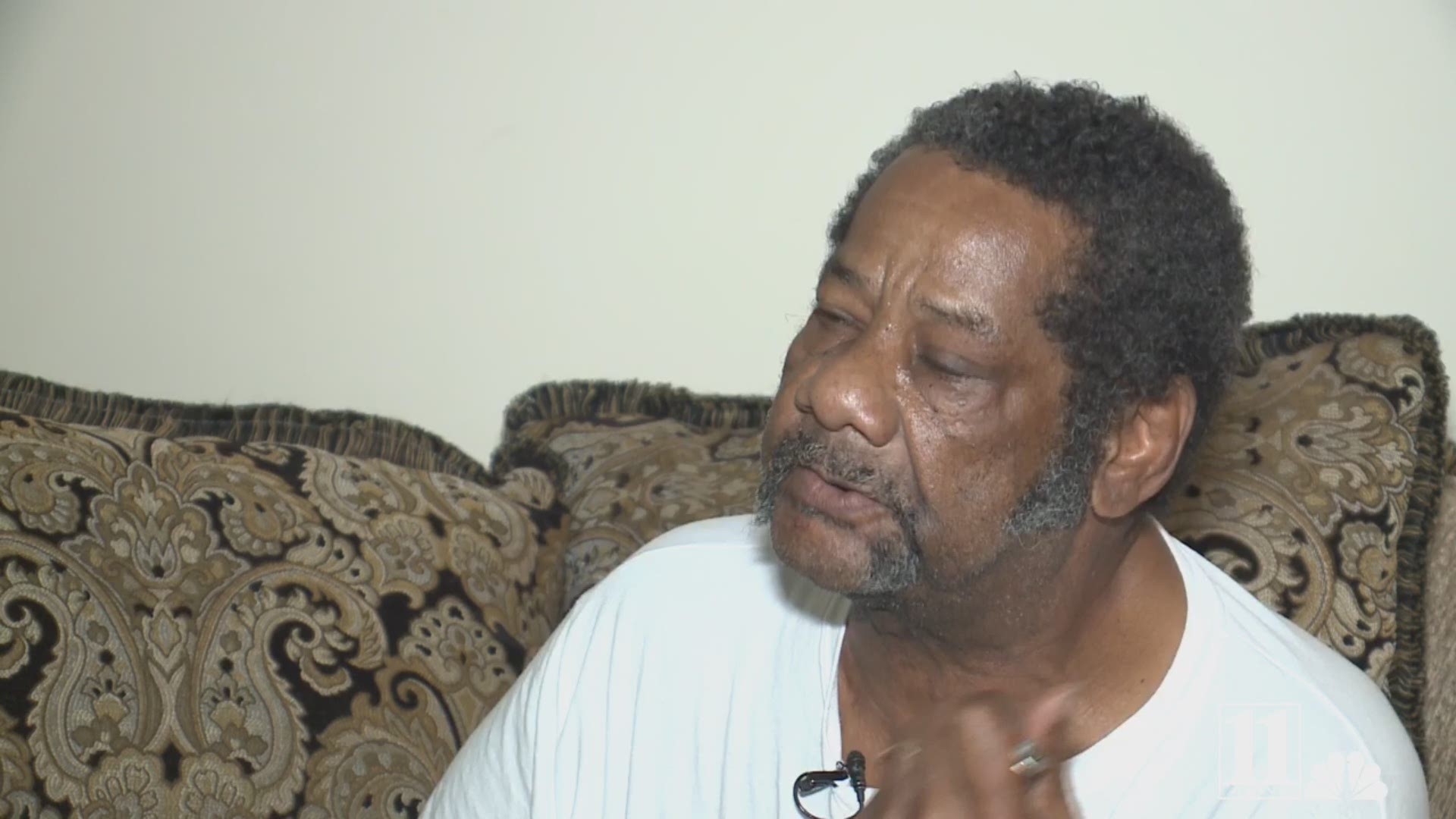 "Our officer began to console the child and help him to understand what was happening to his father," the police statement read. "The child asked to speak with his father and was allowed to do so by our officers."

At the end of the video, the officer allows the boy to talk to his father who is in the back of the police car. The boy beings to cry.

Child: I love you

Father: I love you too. Be strong, be strong. Look at me. Be strong. 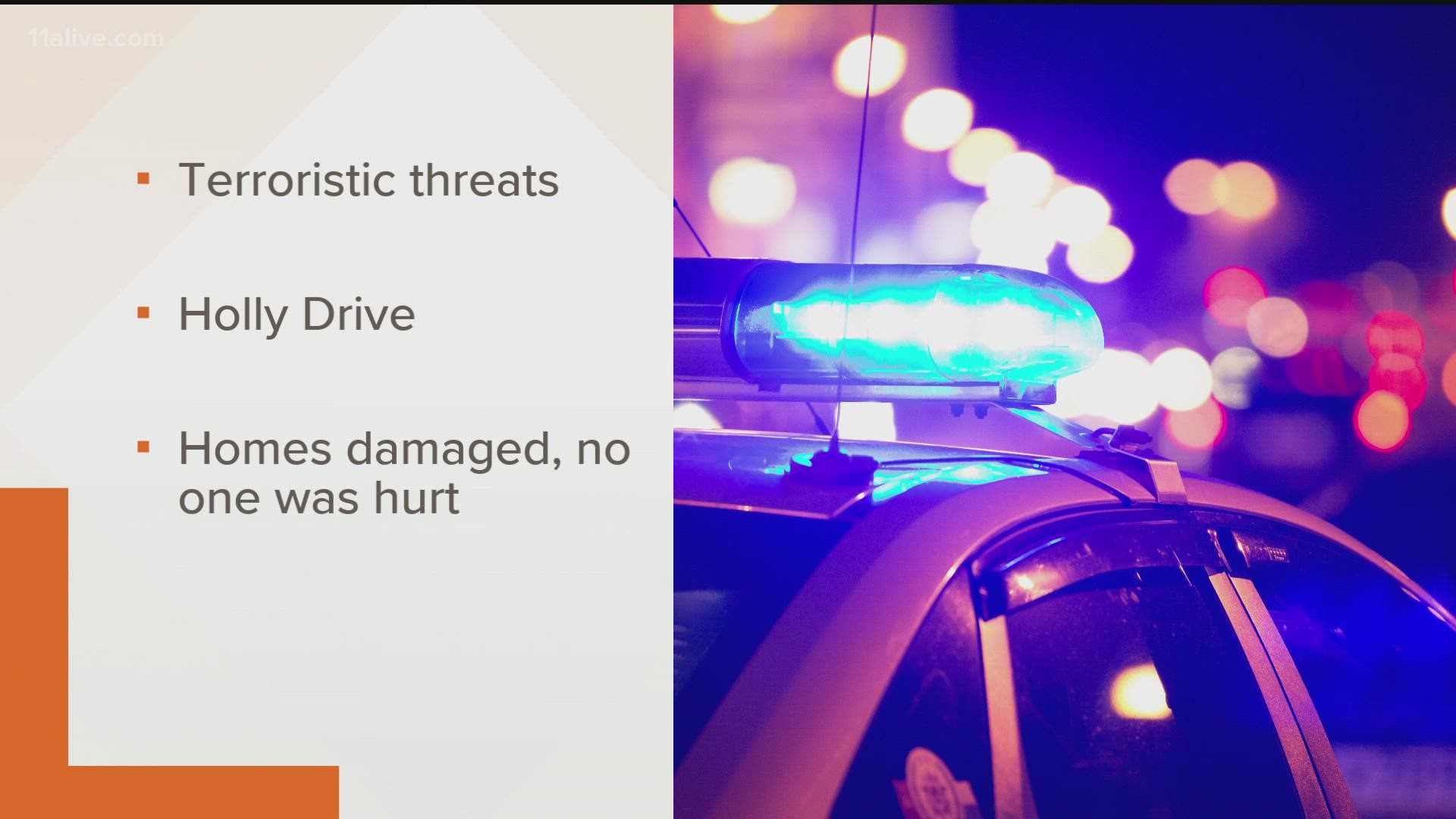