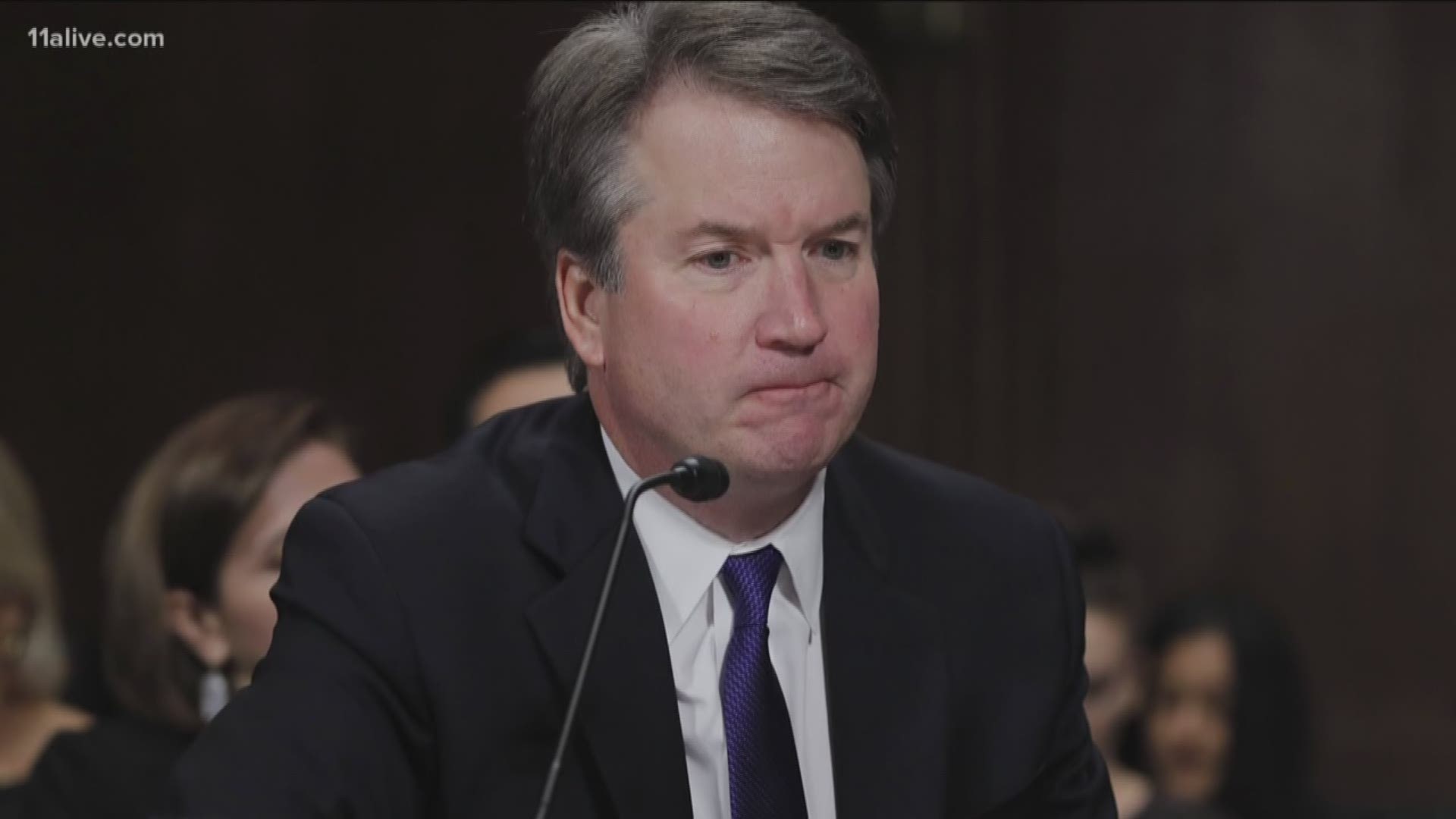 ATLANTA – A 5K run and one-mile is pairing victims of sexual abuse and domestic violence with supporters, to better understand how to respond to reports of violence or abuse.

The “Walk a Mile in Their Shoes” 5K and one-mile walk, hosted by the Alma G. Davis Foundation, is happening Saturday, Oct. 20 at 8 a.m. The walk/run starts at Park Tavern in Piedmont Park and continues down the Beltline Eastside Trail.

The event will raise money for domestic violence programs offered through the Alma G. Davis Foundation to support survivors and emergency shelters across the state.

Davis, a survivor of domestic violence, established the foundation to educate the community and advocate for survivors of domestic and sexual assault.

“Our goal is to bring awareness to these issues and demonstrate the effects it has on our communities,” said Davis. “We also want to offer encouragement, hope and the tools necessary to rebuild the lives of those affected by domestic abuse.”

According to the Alma G. Davis Foundation, Georgia is No. 14 in the nation for domestic violence crimes.

Nationally, according to the Alma G. Davis Foundation:

Those who want to help raise money for “ Walk a Mile in Their Shoes” can donate through the Allstate Purple Purse Foundation and those who want to participate but cannot make the actual event can sign up as a virtual participant and walk/run in their own neighborhoods.

For more information, to volunteer or donate, visit AlmaGDavisFoundation.org or call 678-957-9464.