'Young men came and ran up on us with AK- 47s': Atlanta activist, minister carjacked at gunpoint

"My wife is kind of traumatized from it, it was very scary," he said 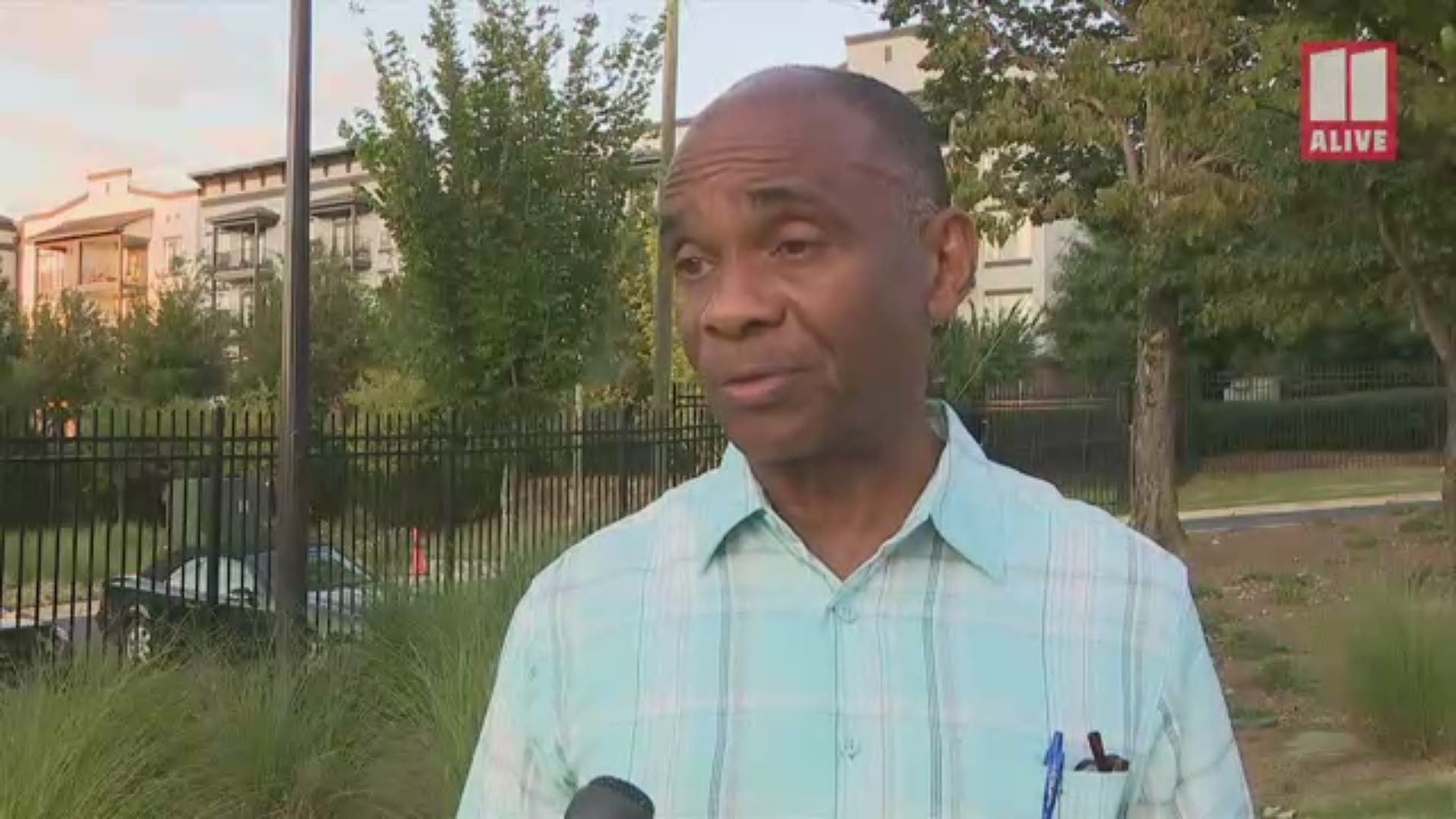 ATLANTA — A typical day for Minister Steven Muhammad working in the community ended with a scary encounter where he and his wife were victims of a crime.

"We were in the car and two young men came and ran up on us with AK- 47s, my wife and I," Muhammad recalled.

According to police, officers were called to Greenbriar Parkway to respond to a carjacking Sept. 24 just after midnight.

The minister and local political activist said he had just finished dropping off volunteers who were helping with an upcoming festival. He said that's when he saw the suspects - who looked like they were teens - running towards him and his wife.

"We were just caught by surprise," he said.

"My wife is kind of traumatized from it, it was very scary," he explained.

Muhammad gave up $240 in cash, the keys to his gray Dodge Durango, and other personal items. Police said the armed suspects took off.

"There was an ambulance sitting there in the parking lot and the ambulance saw the whole thing," he recalled. "He said he was over there praying that they didn't do anything, because he was sitting in the ambulance watching it."

Muhammad is also on Atlanta Mayor Keisha Lance Bottoms' task force that is looking into ways to repurpose the city jail. In May she signed legislation aimed at closing the downtown Atlanta City Detention Center, citing the declining number of inmates housed there and the increased costs to operate it. Muhammad said this crime is giving him some reservations.

"This kind of gives me second thoughts on that," he said. "What should we do with the jail?"

READ: A tale of two Atlanta jails: Can a near-empty jail relieve overcrowding in another?

He said he shared what happened to him with the others who were at Tuesday's meeting about the jail.

"This incident has now gotten to where I feel, let me take a look," he said. "What should we really do? Let me take a deeper look."

APD is still investigating the crime. As for Muhammad, he said he won't let this deter him from being out in Atlanta.