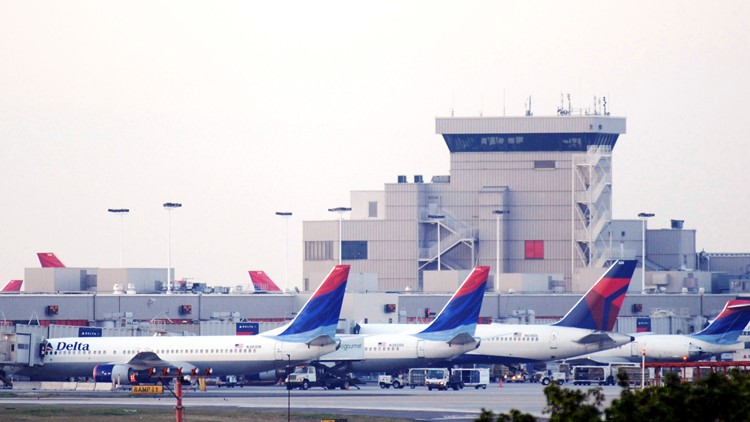 ATLANTA - An all clear has been given at the Atlanta airport after the Atlanta Police Department Bomb Squad was called to investigate a suspicious package.

The package was in one of the baggage claim areas and at the time, Atlanta Police said "there is minimal disturbance to airport operations."