20 shots fired at Atlanta apartment while people were inside

12 of those shots actually entered the apartment, authorities said. 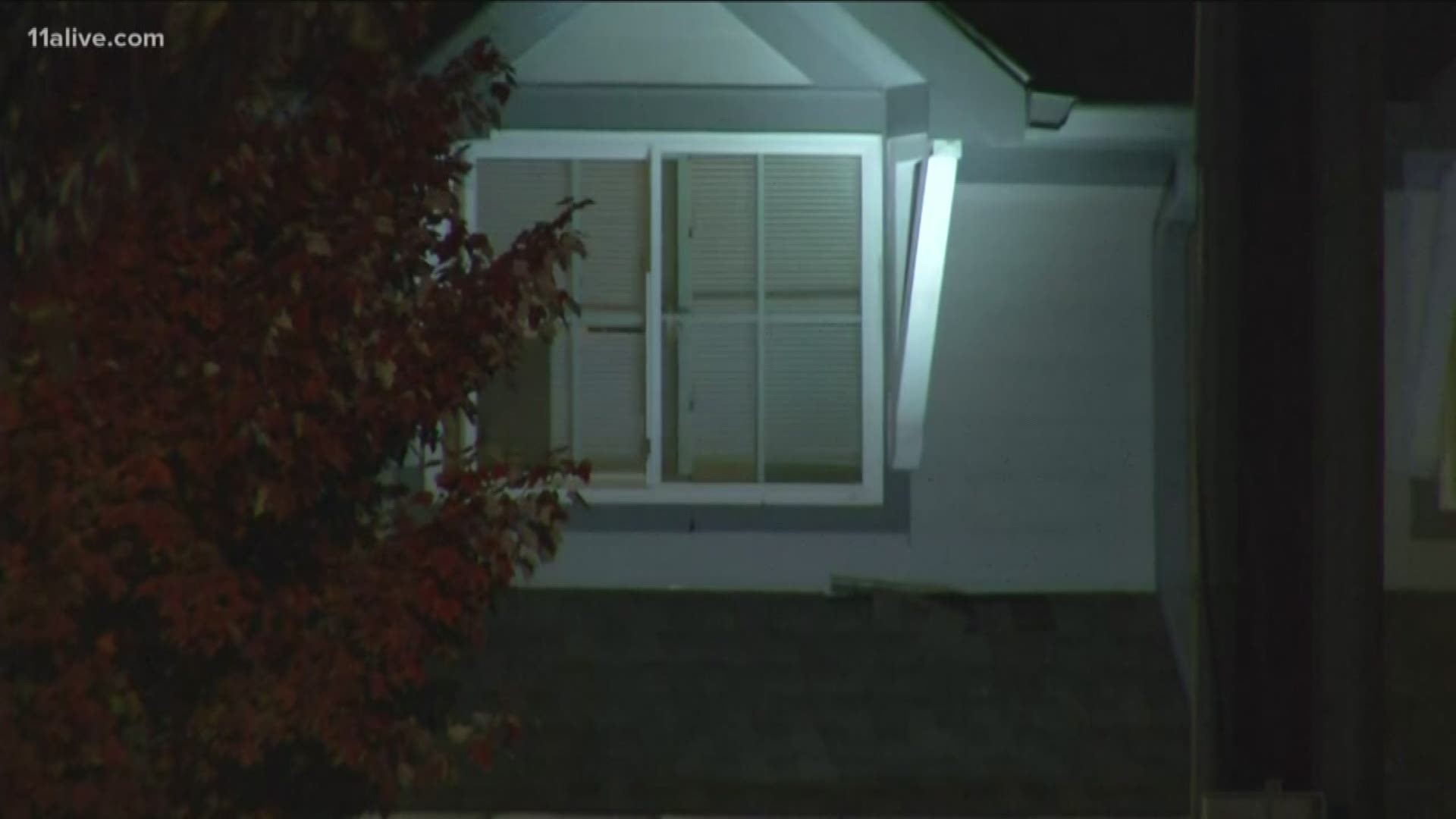 ATLANTA — Atlanta police are concerned after nearly 20 shots were fired at an apartment complex overnight. 12 of those shots actually entered the apartment.

It happened at the Stanton Oats Apartment Complex located at Haygood Ave and Hank Aaron Drive around 2 a.m. Friday morning.

Several adults were inside the apartment at the time, but police said no one was hurt. Authorities said no one saw the shooters and they don't know if they left in a car or ran away, but they do believe it was a targeted attack.

There were at least two guns used, police discovered.

Man who traveled to have sex with 11-year-old sentenced