Ways to observe Memorial Day with virtual events around Atlanta

Here are some of the observances communities are arranging. 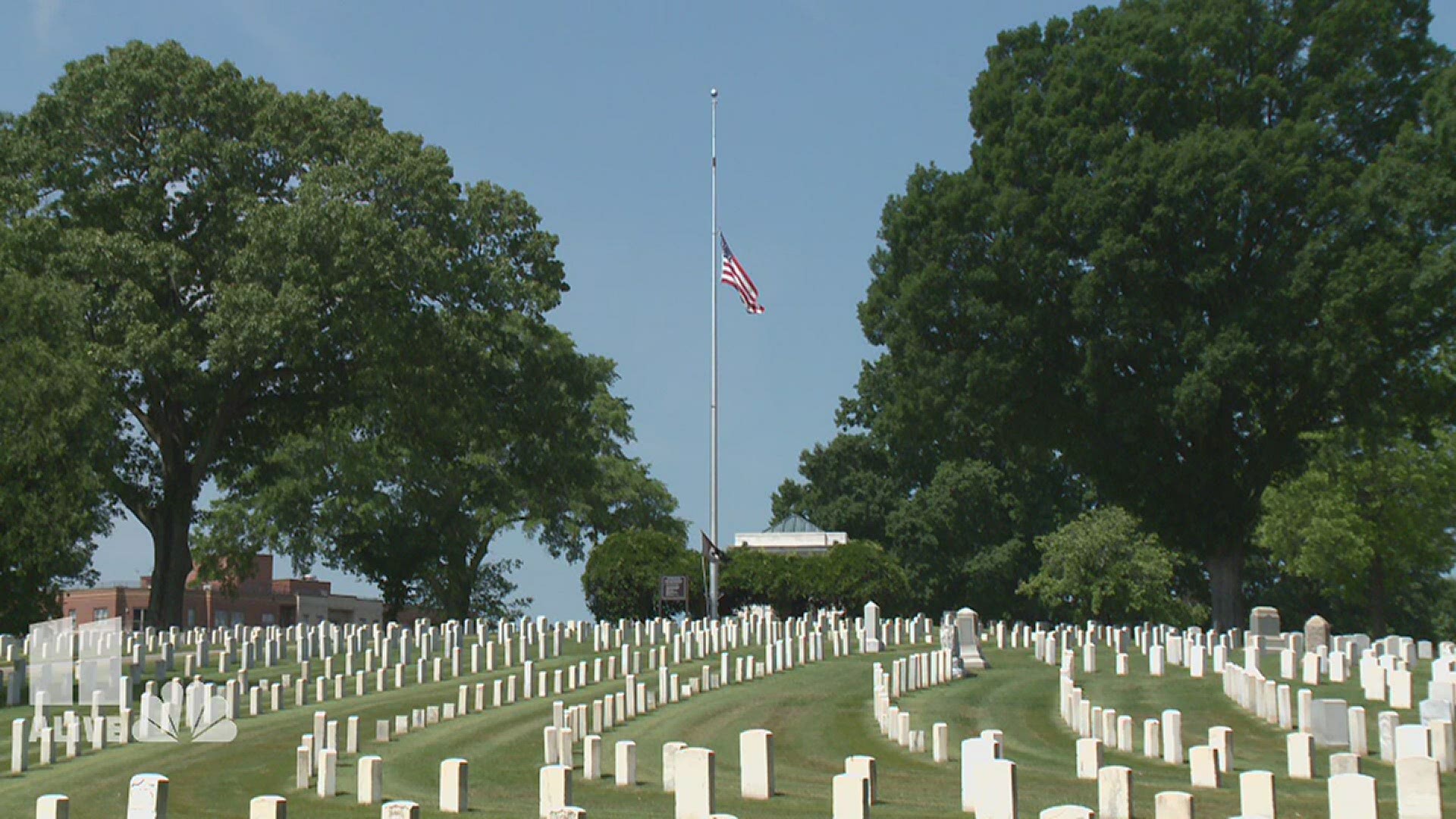 ATLANTA — It is undoubtedly a difficult year to commemorate Memorial Day - the customary gatherings in solemn remembrance of those who gave their lives in service are, largely, not possible due to the coronavirus pandemic.

That includes the tough decision to cancel the annual observances at Marietta National Military Cemetery and the Georgia National Cemetery in Canton.

But some form of recognition will nonetheless be made, and communities around Atlanta are arranging for collective memorials in virtual spaces.

This is by no means a comprehensive list, just a selection of some in the metro area. If you would like to tell us about any more of have one included, please email us at news@11alive.com.