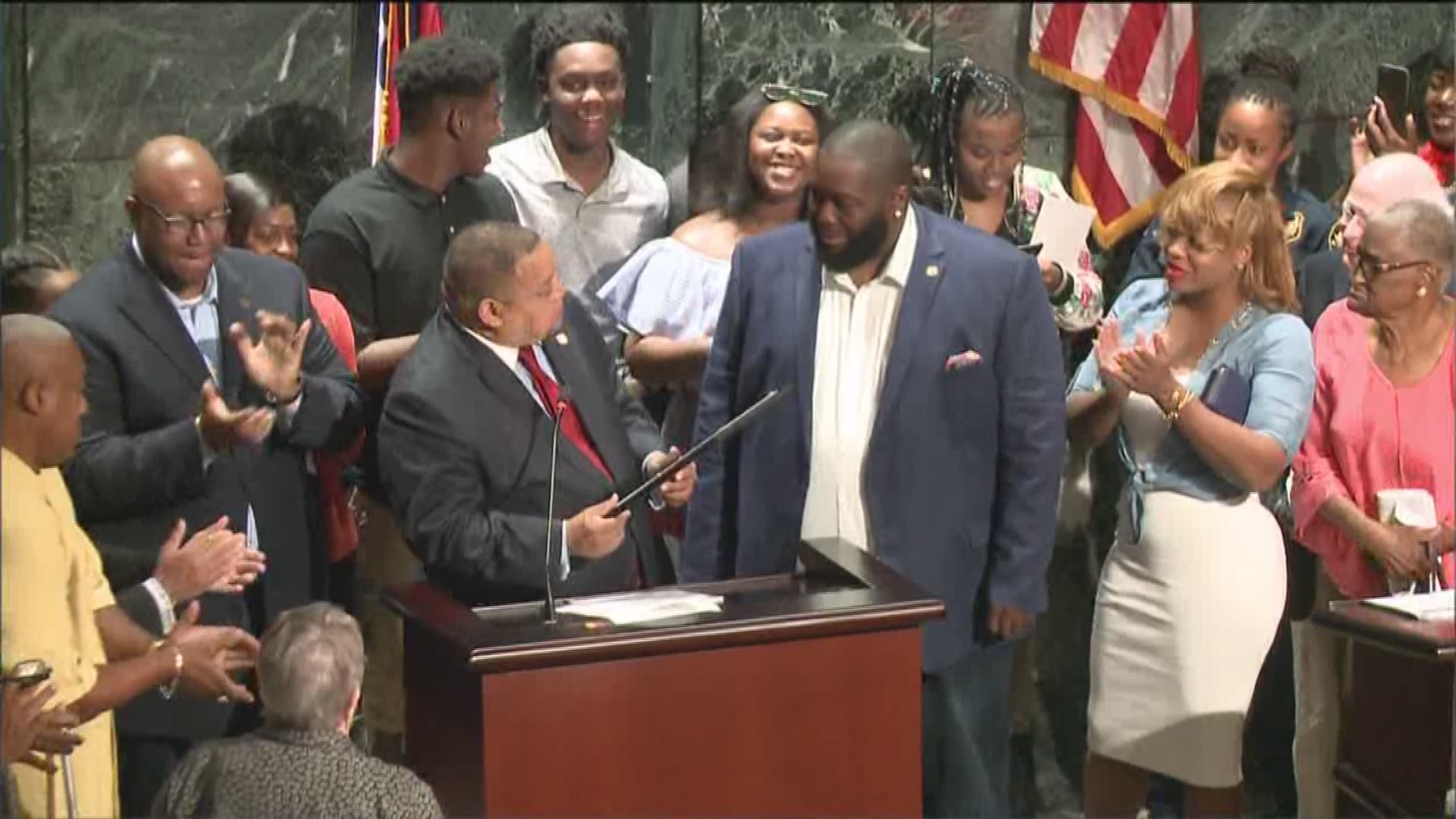 Council member Michael Julian Bond honored Mike for his "civic activism and voter registration efforts targeted toward youth." This is not the first time Killer Mike has been recognized for his activism, in March he was also honored by Georgia Senators for his work in Atlanta.

Killer Mike emerged onto the political scene during the 2016 Presidential election, drumming up support for then-Democratic candidate Bernie Sanders. The activist gave speeches at Sanders' campaign rallies, and made appearances endorsing him.

During his acceptance speech, the 42-year-old laid out his ideas for what the City of Atlanta could do to encourage young people to fulfill their potential.

Watch a portion of Killer Mike's speech below. 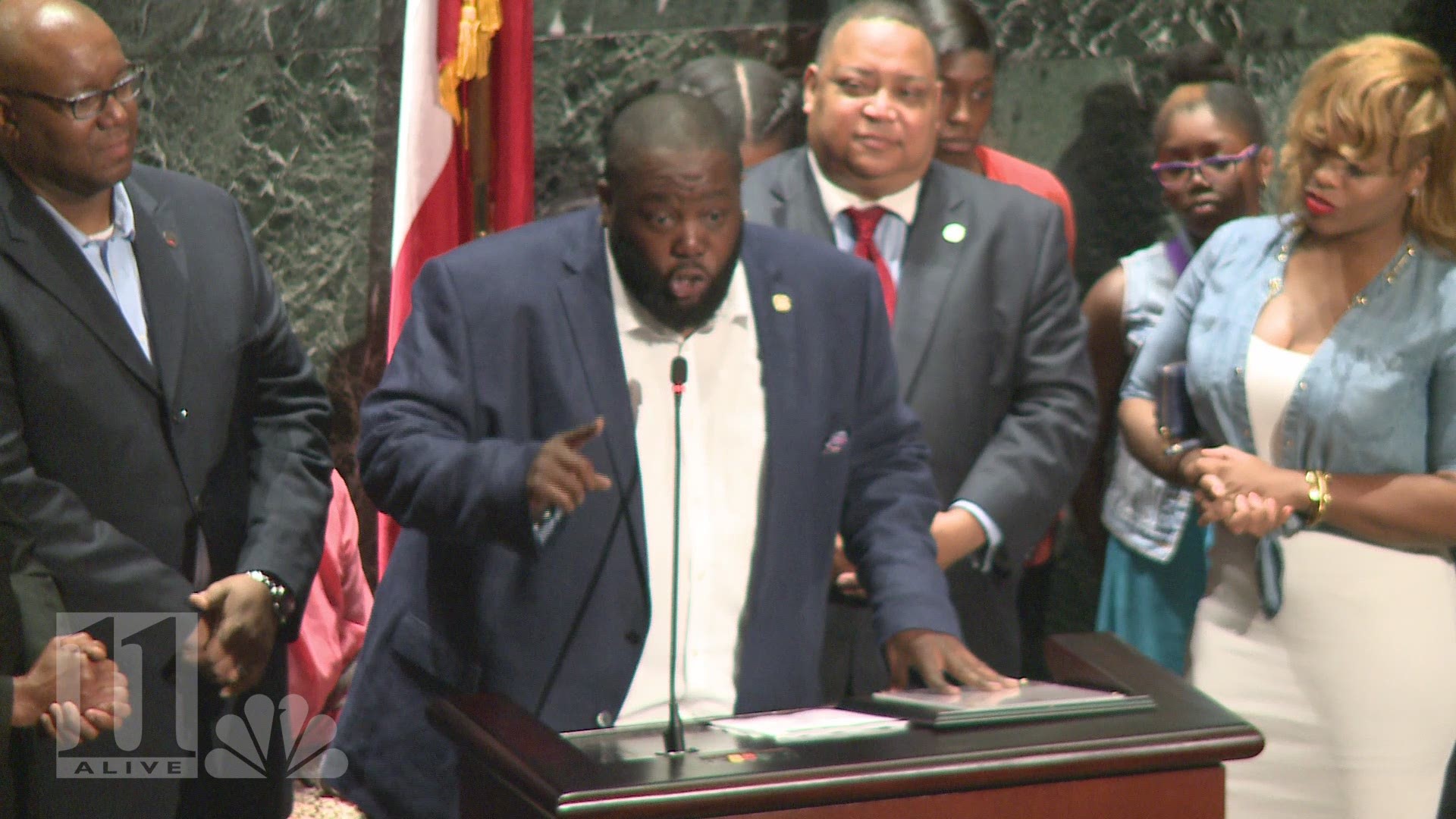