Fire crews did not detect hazardous material from spill in Midtown

One person experienced a non-life-threatening injury. 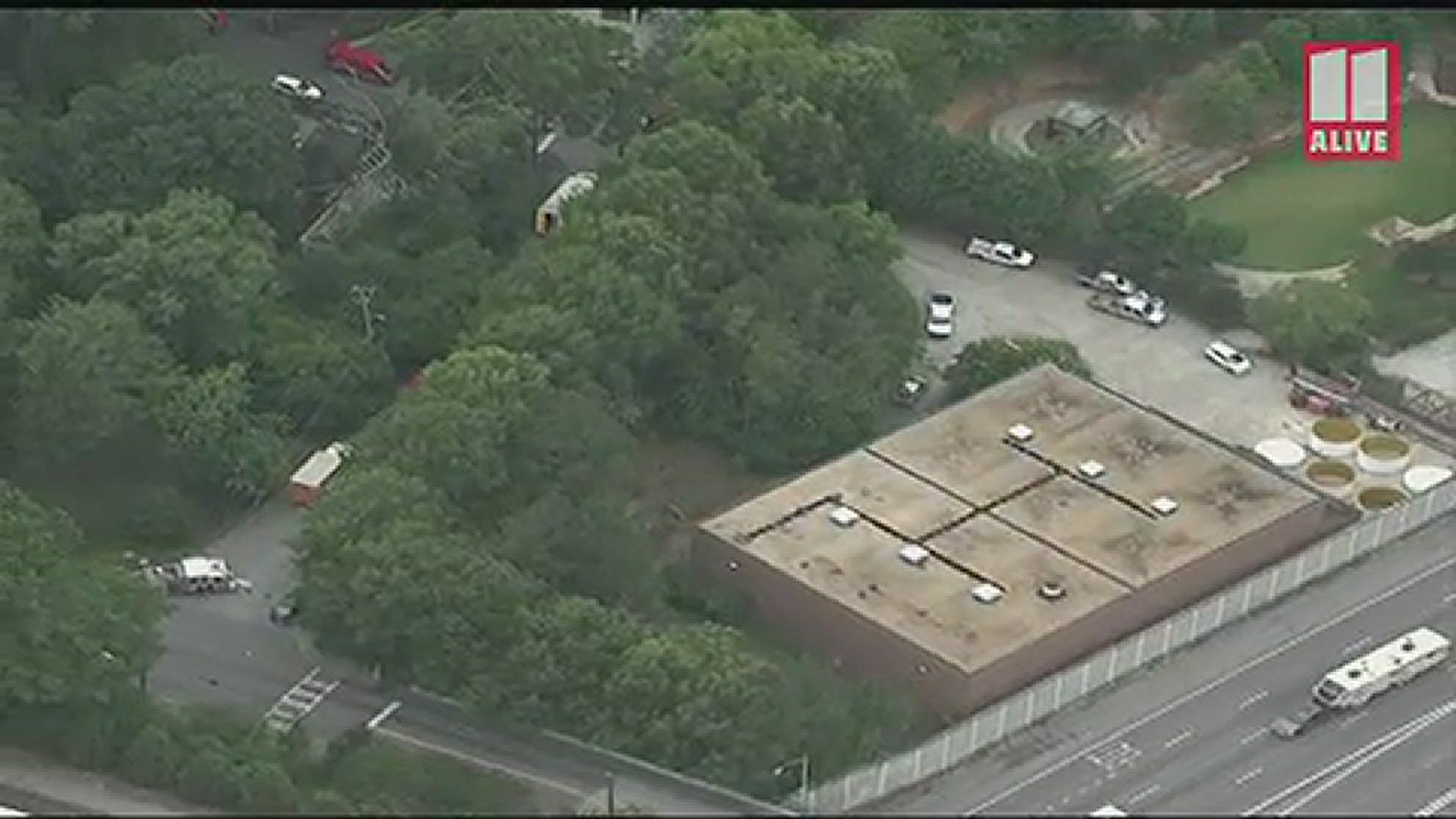 ATLANTA — Fire officials responded to an incident involving a spill at Loring Drive and Deering Road NW on Thursday.

Battalion Chief Jason Wozniak, with Atlanta Fire Rescue, said crews in hazmat suits could not detect any hazardous materials in the air or in liquid form from the area.

One person, authorities said, experienced a non-life-threatening injury. The person, who was a contract worker, had eye irritation and drove to the hospital before fire officials responded to the incident. They have since been released.

The incident temporarily impacted traffic, but now streets are opening back up.