If approved by the mayor, recommendations generated through the feasibility study will need to be presented to the council no later than Nov. 15, officials said. 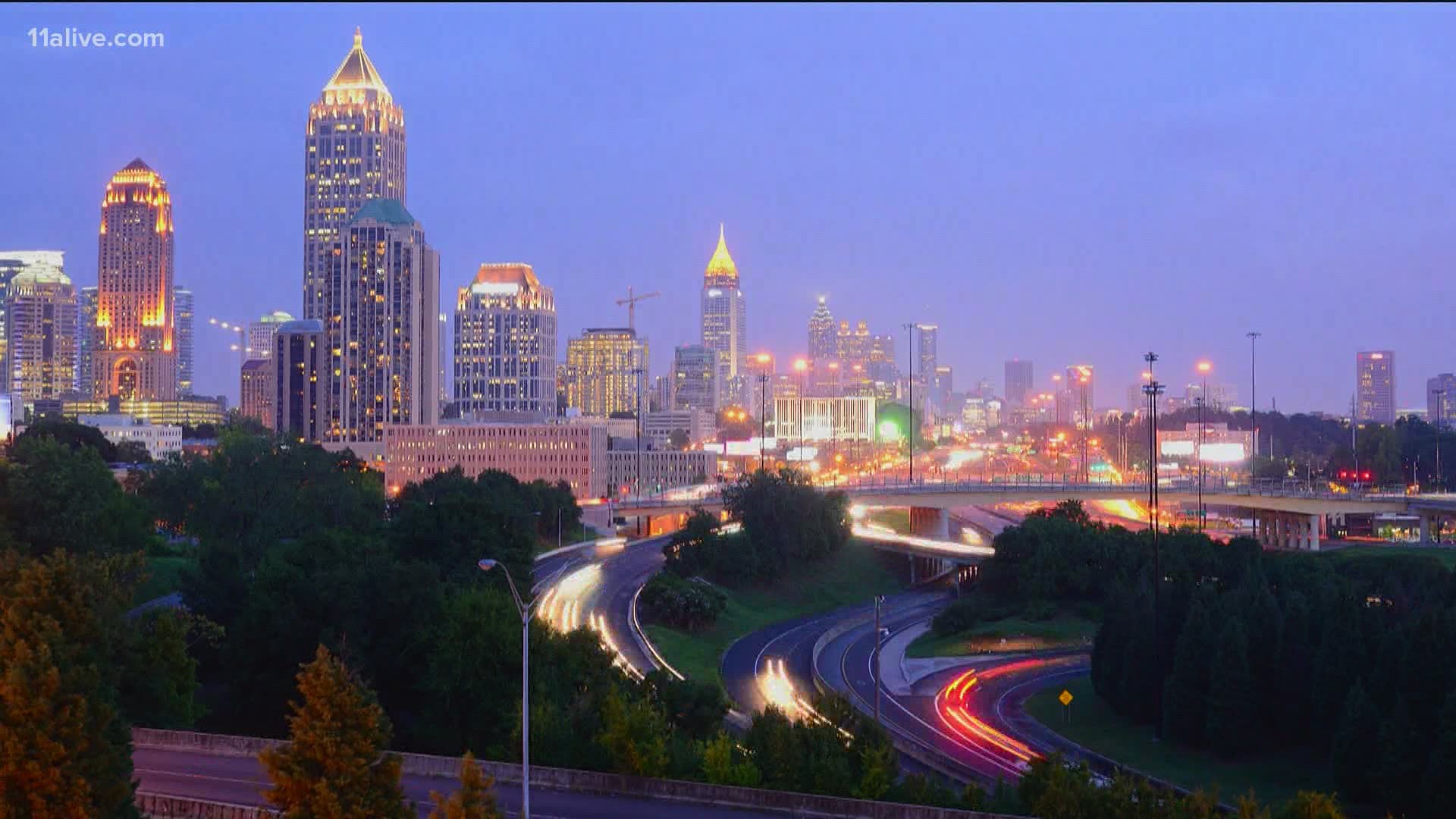 ATLANTA — Atlanta City Council has approved a piece of legislation regarding a "nighttime mayor."

City officials confirmed the council voted 14-0 on Monday. Now that the city council has adopted the legislation, it will head to Mayor Keisha Lance Bottoms for approval.

According to a resolution, councilmembers want to see a feasibility study conducted and for recommendations to be prepared regarding the establishment of an "Office of Nighttime Economy and Safety." The office would advise city policies and address challenges related to public safety and the economy. This would be specific to evening and overnight hours.

The job will also entail liaison work, serving as an advocate, and policy advisory for nightlife within Atlanta. The office would provide a report to the council on a quarterly basis.

If it is approved by the mayor, recommendations generated through the feasibility study will need to be presented to the council no later than November 15, city officials said.