'My parents had to tell their child goodbye in a body bag': Community fights to end fentanyl deaths

In recent weeks reports of cocaine laced with fentanyl have led to more alleged overdoses in metro Atlanta. 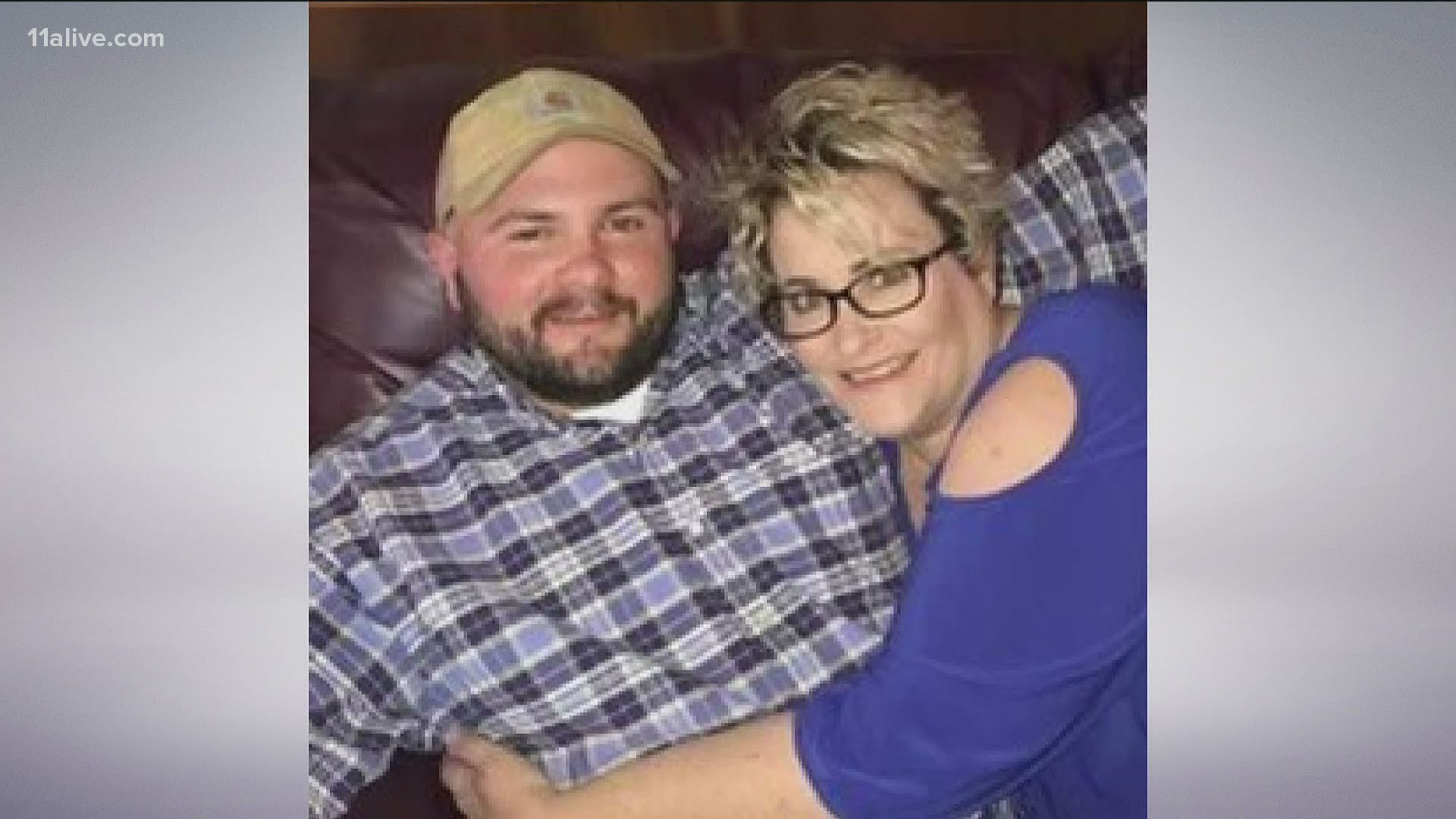 ATLANTA — In recent weeks there has been a lot of chatter online claiming fentanyl-laced cocaine has been circulating metro Atlanta.

The chatter grew so loud that it brought a community together to take steps to stop drug overdoses. But the issues of fentanyl drug overdoses reach far outside the metro area.

"My family is broken," said Turner through tears. "I don’t think any of us will ever be the same," she said.

Twenty-eight-year-old Gerald Gilbert died from a fentanyl overdose on January 31. It's a day Turner and her parents constantly feared would come.

Gilbert's adoring niece and nephew called him Uncle G. He loved the outdoors and his family. His sister remembers him as a quiet observer compared to her talkative nature. It makes sense now that she’s speaking up for him even after his death.

"He thought it was a Xanax and he had crushed it up and snorted it and it was fentanyl, and just like that he was gone," Turner said.

She remembers getting the phone call from her father telling her paramedics were trying to save her younger brother's life. She prayed for God not to take him, but the drugs were too powerful for Gilbert's body to recover.

"My parents had to tell their child goodbye in a body bag," Turner said.

Though Gilbert struggled with addiction for years, the heartbreak of his passing is palpable through his sister’s grief. She said even though loving an addict is hard, losing one is an indescribable pain.

"Addiction, like cancer, does not discriminate and if you think for one second that you’re above it or your children are above it, you’re wrong, you’re so wrong," said Turner.

In recent weeks, reports of cocaine laced with fentanyl have led to more alleged overdoses in metro Atlanta.

"People in these communities came together to offer a space and a time to teach people how to respond to opioid overdoses and to distribute Narcan," said Mona Bennett.

She works with the Atlanta Harm Reduction Coalition (AHRC).

The group, along with Georgia Overdose Prevention taught those who showed up at the event how to administer the overdose reversal drug and handed out 600 Narcan kits and 450 fentanyl test strips.

The Georgia Bureau of Investigation said it is aware of the reports coming out metro Atlanta and is monitoring the situation.

Turner hopes sharing her brother's story and the actions others are taking will help save the next life. 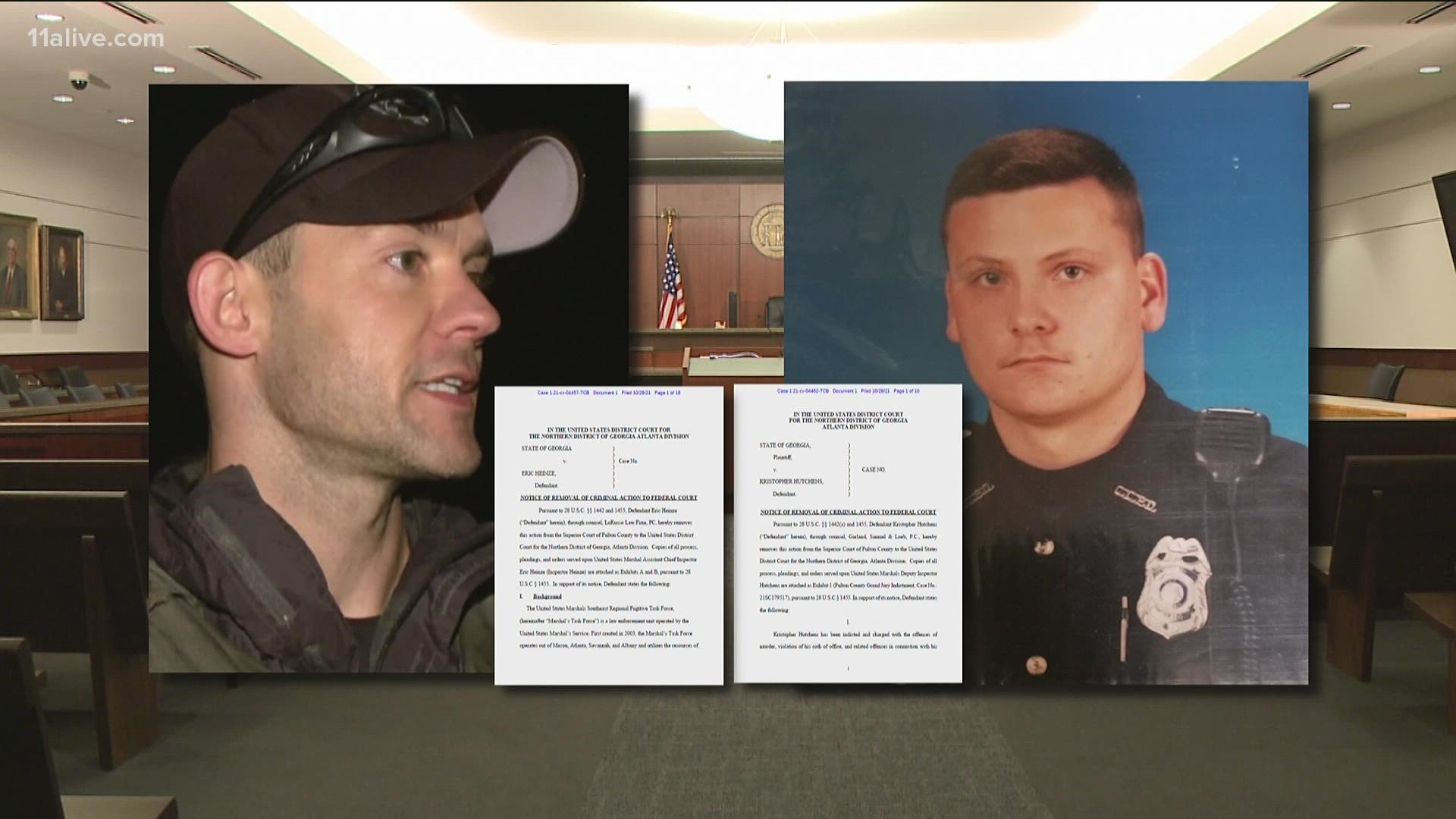