The measure cites several cases where those warrants were used, including the death of Breonna Taylor. 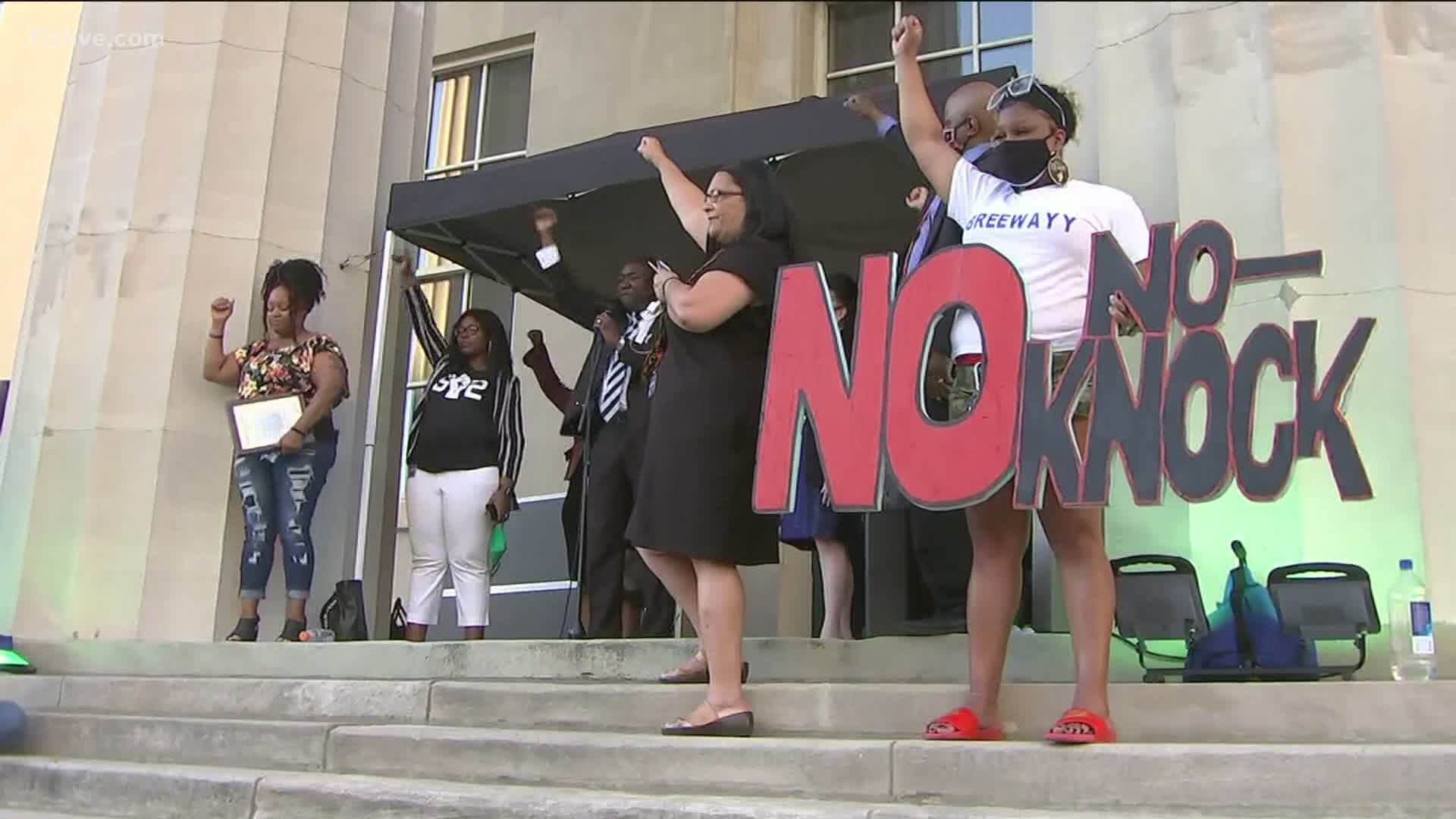 The resolution by Councilmember Antonio Brown says that as Atlanta joins other cities in the U.S. proposing police reform, policy changes must serve to protect all individuals against violent crimes, while also including protections against the use of excessive force often associated with the use of no-knock warrants.

The measure cites several cases where those warrants were used, including the high-profile death of Breonna Taylor, the 26-year-old EMT who was killed in Kentucky when police opened fire while bursting into her apartment on March 13. The action was done under the authority of a no-knock warrant.

Her story has been in the national spotlight for months, as many continue to call for justice in the case. Authorities said Taylor was shot multiple times during the execution of the warrant after her boyfriend Kenneth Walker fired on officers after thinking it was break-in. None of the officers have faced charges.

Brown's resolution states that banning no-knock warrants should include the adoption of other protocols such as the following:

In July,  the City of South Fulton took a stance against no-knock warrants. The city adopted a resolution that prohibits the action, "except in situations where there are clear and present threats to officers’ safety," a statement from the city said.