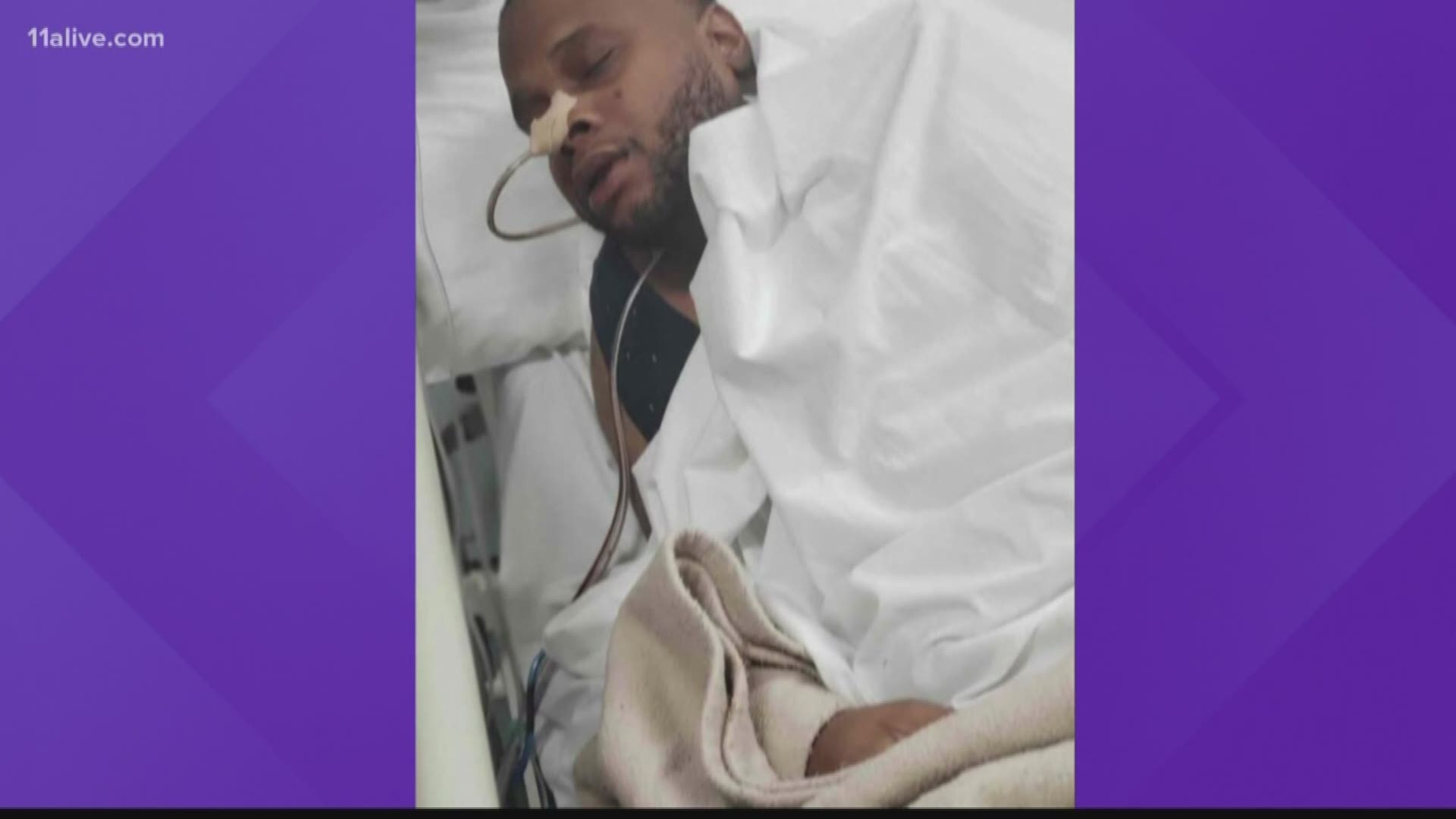 ATLANTA — An Atlanta couple who was left stranded in Mexico after initially being unable to pay for their hospital bill following a health emergency during vacation is finally headed back home.

Stephen Johnson was on a cruise with his fiancée when he got incredibly sick. The cruise line rushed him to a private Mexican hospital, where he was treated for a kidney infection and diagnosed with diabetes. His care cost a lot of money, but they say they didn't expect to be held hostage until they paid it - in full.

Now, with the hospital bill cleared, thanks to Tyler Perry's generosity, the couple is finally on their way back to Atlanta. Family told 11Alive's Kaitlyn Ross they can't wait until he lands.

Gregory said her brother will go straight to the hospital when they land for further treatment.

Meanwhile, they said they learned a valuable lesson: to never travel without international traveler's insurance again.

'I couldn't help or hold her' | Dog mauling victim fighting for life for months, dies from injuries