Atlanta Fire Rescue described it as a "defensive operation." 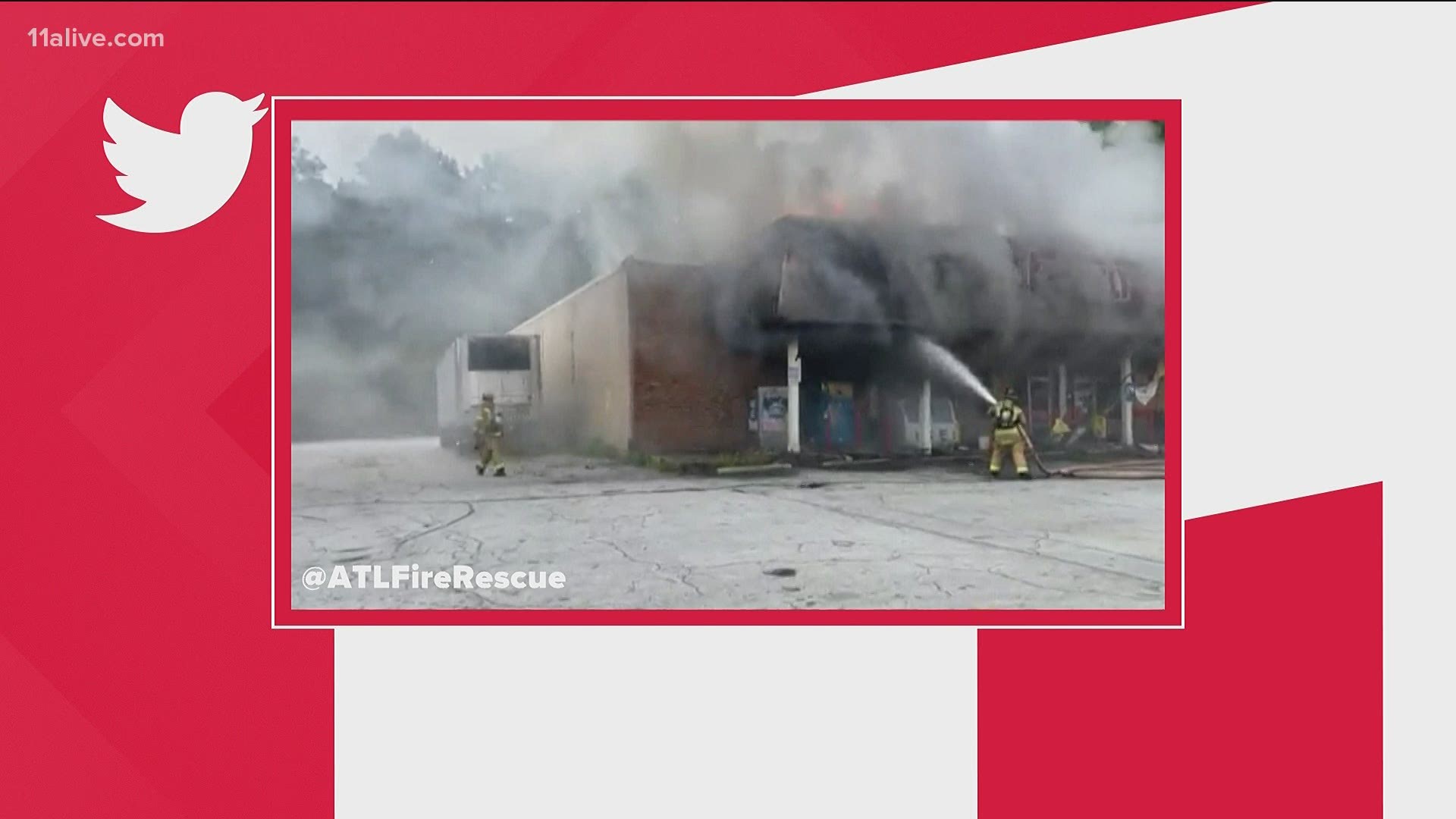 ATLANTA — Atlanta fire crews responded to a fire on Wednesday that broke out at a Family Dollar store in the Campbellton Road neighborhood.

Smoke could be seen emerging from the store, located at 2178 Campbellton  Rd.

The fire service described firefighting efforts as a "defensive operation." Just before noon, the service said that crews were "moving interior to put out hotspots and fire deeper into the store."

It wasn't immediately clear if anyone was injured in the fire, or if the store was open when it broke out.