Fire department officials won't say how long the facility will be closed. 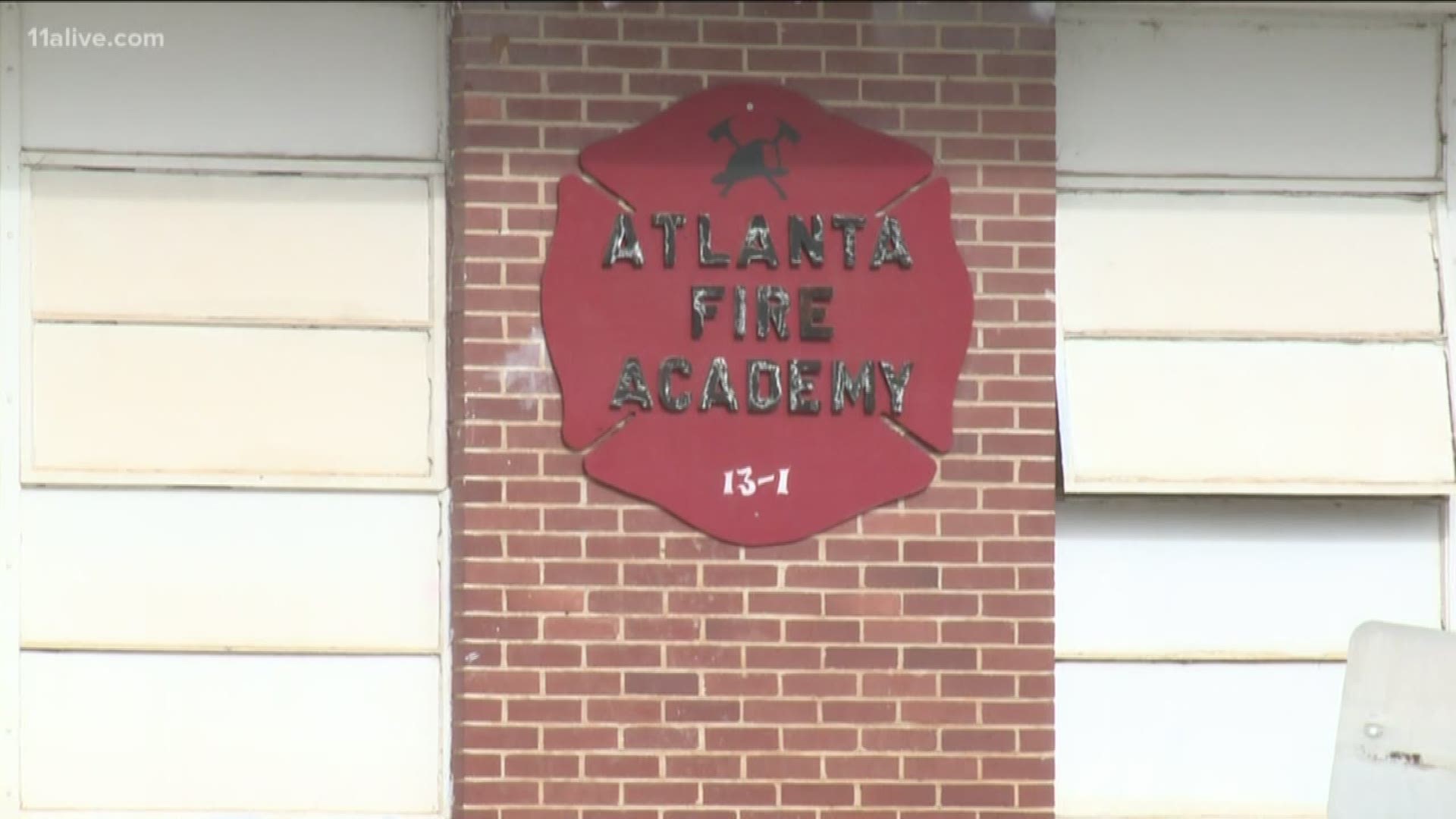 Atlanta Fire Rescue confirmed to 11Alive on Sunday that the department had shut down its training facility on Ashwood Avenue in Southwest Atlanta - for now. A local labor union said it's because mold there is making people sick.

"This will undoubtedly cause a delay in putting firefighters in the community," said Paul Gerdis, president of Atlanta Professional Firefighters Local 134.

Gerdis said the closure is part of an ongoing problem with the center.

"We actually applaud the fire chef's decision to close the issue," Gerdis said. "The facility has well-documented years of mold exposure and it finally seems like it's something they can't overcome."

Atlanta Fire Department officials said the facility has been closed for about a week after "complaints of health issues by a number of firefighter recruits/trainees."

"Out of an abundance of caution, we have vacated the entire facility while further testing is performed," said Sgt. Cortez Stafford, a spokesman for the Atlanta Fire Department.

Gerdis said it's all a result of the serious side effects of the reported mold.

"Recruits have reported respiratory illness, shortness of breath, difficulty in breathing -- all signs and symptoms of mold exposure," Gerdis said.

Gerdis said he hopes this sparks city leaders to build a new state-of-the-art training facility. He said that, right now, a lot of the training happens in neighboring cities.

"The Atlanta Fire and Rescue Department is the largest fire department in the state of Georgia and a training center that represents our commitment to the citizens is well needed," Gerdis said.

The labor union says it plans to reach out to Atlanta Fire Chief Randall Slaughter to offer their facility to help with training.

11Alive will continue following this story as it unfolds. Check back for updates.