Crews put out fire in homeless camp near I-85

Atlanta Fire Rescue said no injuries have been reported but initially warned of the possibility of smoke on the interstate. 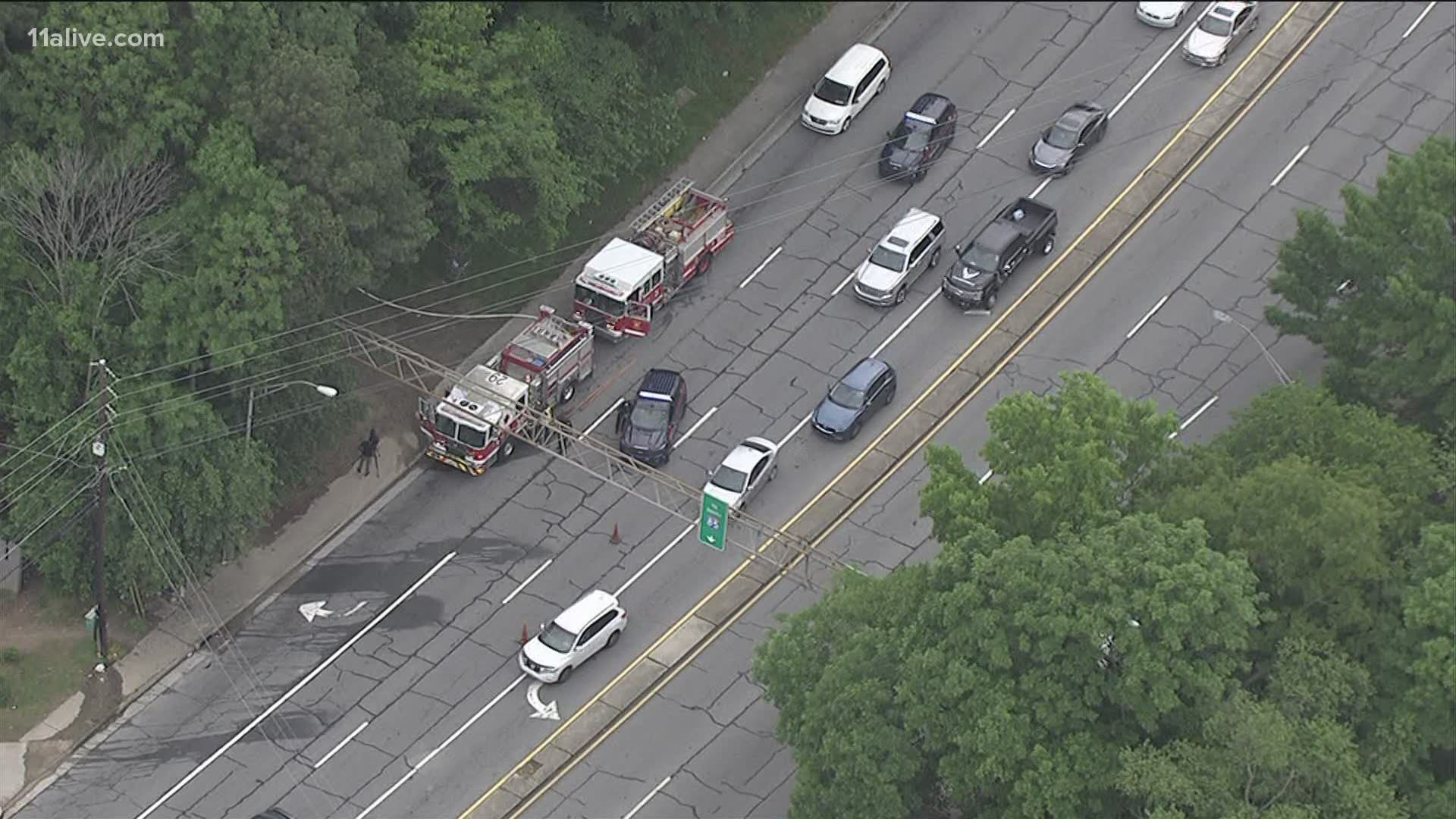 ATLANTA — Atlanta Fire Rescue is warning drivers on I-85 to slow down as they begin clearing the scene from a fire involving a homeless camp near I-85.

As a result of the smoke and the firefighter response, the department urged drivers in the area to slow down to keep both themselves and first responders safe.

Fire officials said no one was injured in the fire but haven't yet said what may have caused it.