The march became a moment that galvanized support for the passage of the Voting Rights Act in 1965. 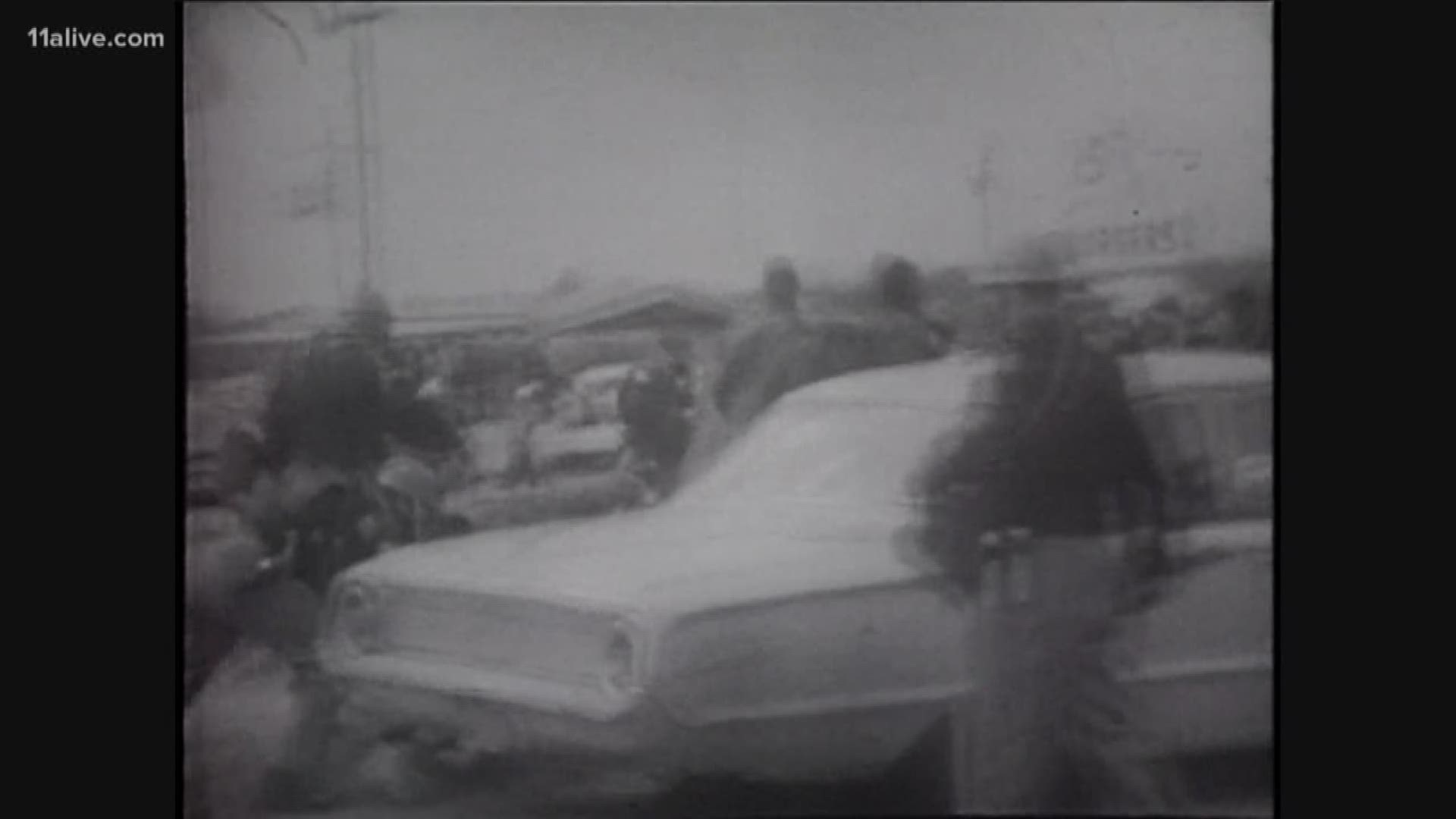 On March 7, 1965, peaceful demonstrators were beaten back by Alabama state troopers as they attempted to cross the Edmund Pettus Bridge. It was a moment that galvanized support for the passage of the Voting Rights Act later that year.

It was part of a series of civil-rights protests that happened in 1965 in Alabama.

“We are just so excited about having the opportunity to register and vote and be a part of the political process,” said Rev. Albert Love, President and CEO of Voter Empowerment Collaborative.

The group will attend worship service at Shiloh Baptist Church in Selma.

They also plan to take part in a pre-March rally at 2 p.m. on the steps of the steps of Brown Chapel AME Church.

The commemorative march to the Edmund Pettus Bridge is set to start at 2:30 p.m.

RELATED: Why is Atlanta considered the mecca of the civil rights movement?

RELATED: Selma: The movie and what really happened