$5M will go to the largest non-profit center for Black entrepreneurs in the nation, to expand its reach and provide financial support to local Black-owned businesses 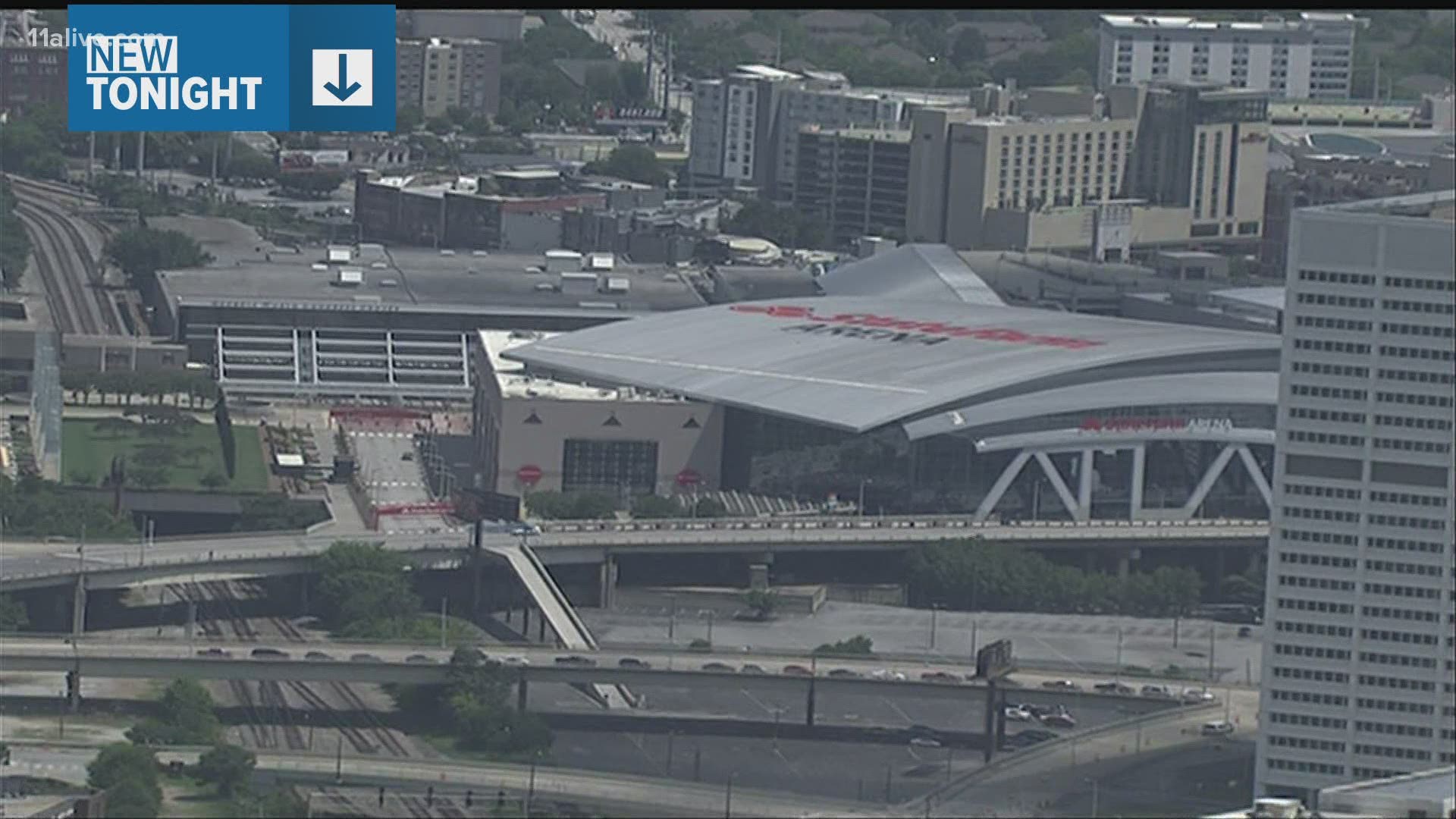 ATLANTA — The ownership group behind the Atlanta Hawks announced they are committing $40 million in Atlanta, a long term plan to provide financial, marketing and educational resources to Black-owned businesses and entrepreneurs throughout the city.

The Ressler Gertz Family Foundation, the philanthropic arm of Hawks Principal Owners Tony Ressler and Jami Gertz, in partnership with the Atlanta Hawks, said they hope to create greater economic opportunity in the Black communities.

The group will donate $5 million to the Herman J. Russell Center for Innovation and Entrepreneurship (RCIE), the largest non-profit center for Black entrepreneurs in the nation, to expand its reach and provide financial support to local Black-owned businesses "through increased access, opportunity and exposure as well as expanding future RCIE programming," they said in a news release.

They also pledged $10 million to the new NBA Foundation. According to the release, the foundation was launched in August and "will work directly with all 30 teams, affiliated charitable organizations and the NBPA to support national organizations and those within the city of Atlanta to facilitate sustainable programming and create positive change locally."

Over the next decade, the group will make an $11 million investment within the organization. They said they were the first team in professional sports to hire a Chief Diversity & Inclusion Officer. With this money, they will expand current programming, including participation in the city's PRIDE parade, Women's Inclusion Network  and other efforts.

The remaining $14 million will go toward donations and partnerships within the city. This includes expanding the State Farm Good Neighbor Club program, which helps improve area recreation centers and basketball courts. They also work with the Boys & Girls Clubs throughout the state, Atlanta Public Schools and a variety of other groups.

Among other contributions to the city, the Hawks organization has shown their commitment to the community with multiple events and donations to those impacted.