He said he was raised by his father who was a 'proud black man.' 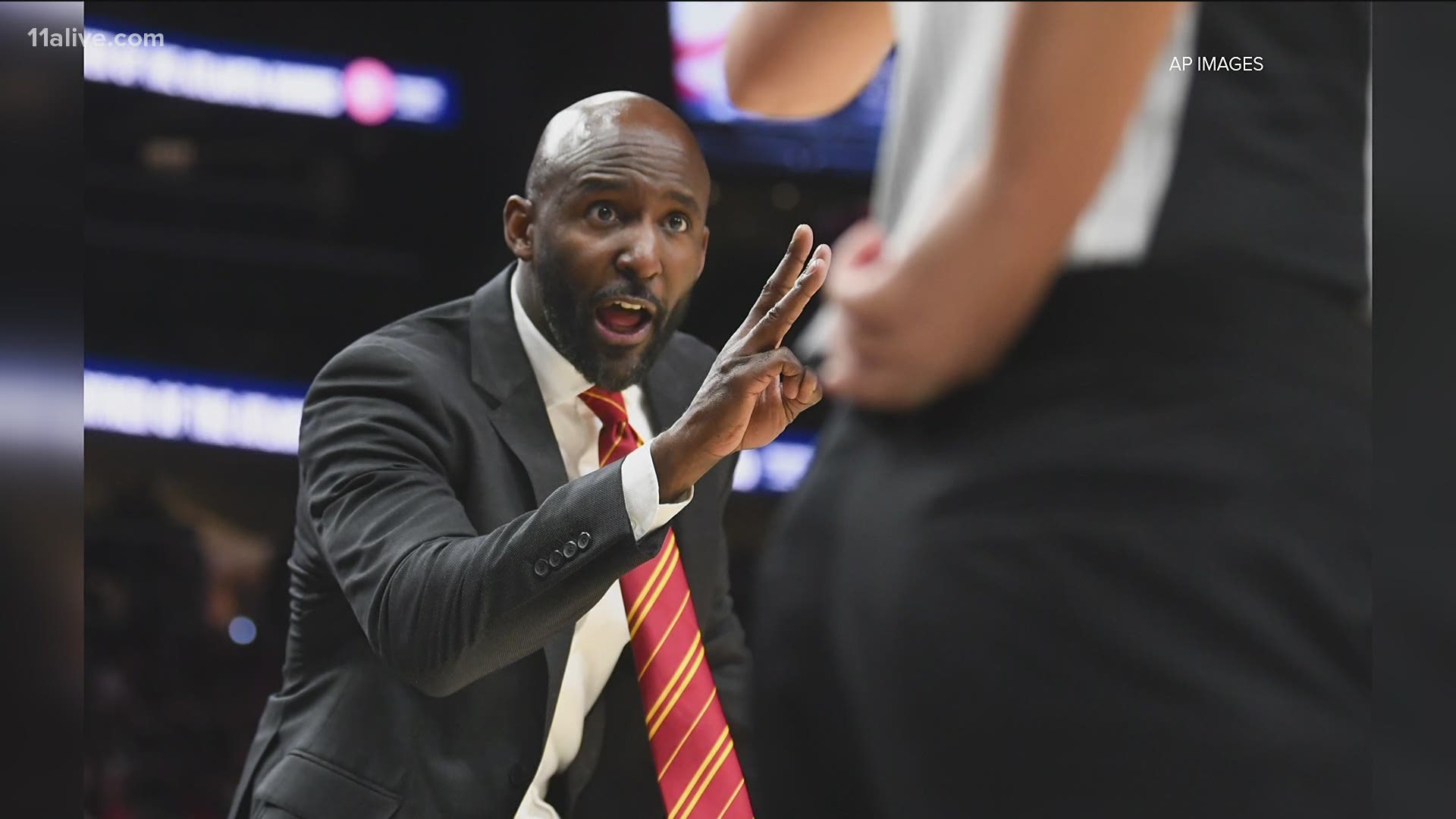 ATLANTA — Atlanta Hawks star Trae Young took to social media on Sunday to express his feelings about the events surrounding the death of George Floyd.

Young said he was mad, sad, heartbroken, and frustrated by the current events.

"It's everything right now," he said.

He said his father, a proud black man, taught him a lot about the black history and our generation and where we came from.

He said he's been praying for Floyd and his family, as well as the protesters around the country. He said he prays that justice is served.

Young, who is generally quiet and doesn't express his feelings publicly, said this was different and that he felt it necessary to let people know.

He reminded the protesters to remain safe while getting their point across.

"I really do believe justice will be served."

Nationwide demonstrations continued over the weekend in the wake of the deaths of three black Americans.

Protests over the deaths of Ahmaud Arbery, George Floyd and Breonna Taylor entered their third night in Atlanta on Sunday.

Peaceful marches during the daylight hours gave way to vandalism and intense clashes between police and crowds for two straight nights, forcing the mayor to impose a 9 p.m. curfew Saturday night, which was extended again Sunday.

Gov. Brian Kemp has also declared a state of emergency throughout the state, allowing the activation of the National Guard to help provide support to law enforcement.

Protests flare again in US amid calls to end police violence