The employee is accused of passing out the brownies to students and staff at South Atlanta High School. 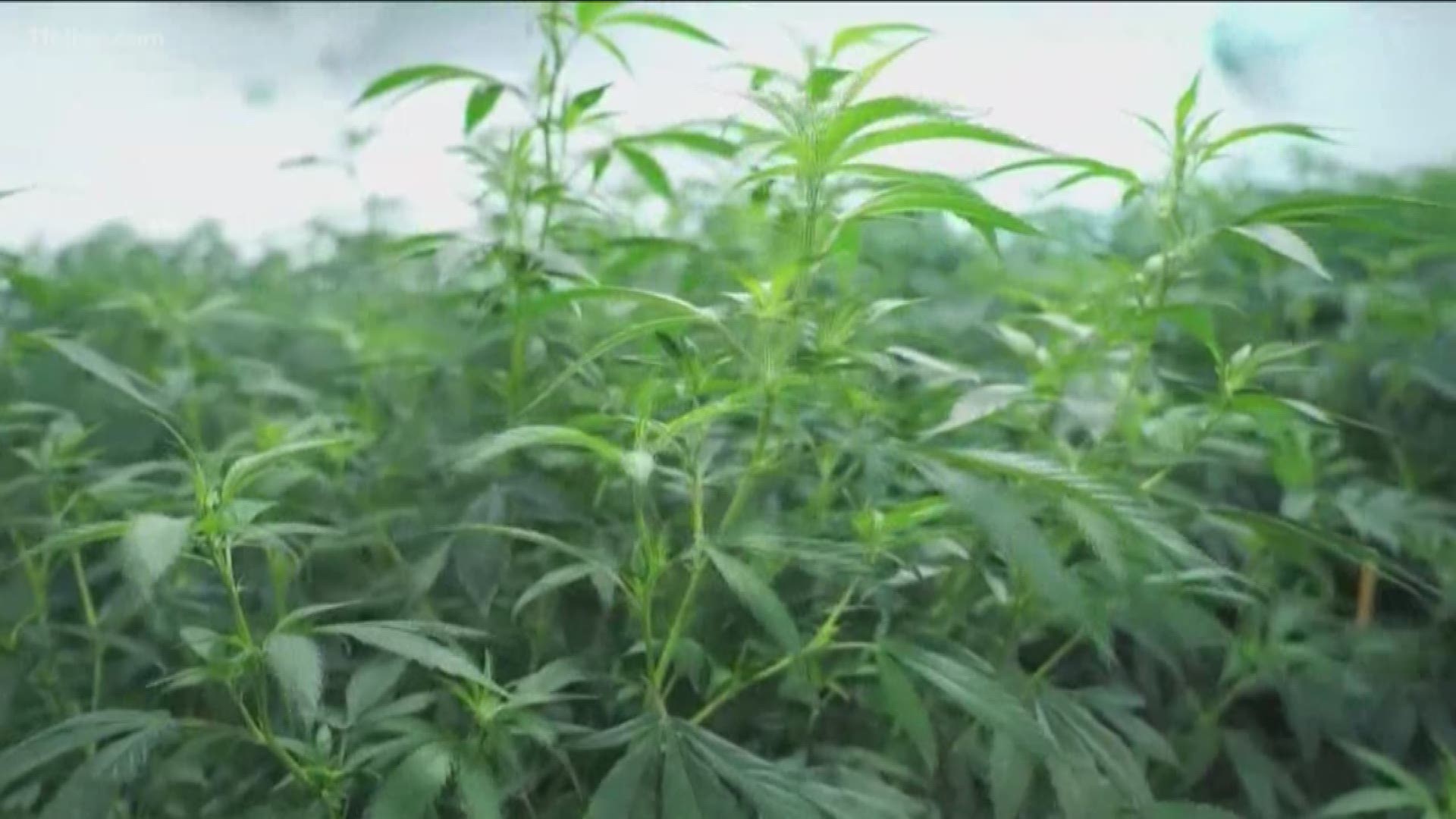 A staff member at South Atlanta High School is facing possible disciplinary action after being accused of bringing marijuana-laced brownies to school.

According to a statement by Atlanta Public Schools officials, last Friday, Nov. 30, a school employee and two students showed symptoms of being under the influence after consuming the brownies which had been provided by the employee in question.

"Atlanta Public Schools Police Department was notified and immediately began investigating an incident that took place that same day at South Atlanta High School where two students and a school employee showed symptoms of being under the influence after ingesting brownies provided by another school employee," according to the statement by APS spokesperson Ian Smith.

"The school employee who is believed to be responsible has been removed from the school and faces disciplinary action pending the outcome of the investigation. APS has a clear code of conduct and enforces high ethical standards designed to protect the safety and well-being of our students.”

A blog produced by the Denver Post, The Cannabist, includes cannabis recipes among its ongoing posts.

Marijuana or cannabis edibles are not legal to produce or consume under any circumstance in the state of Georgia.