There are 19 states in the country that allow people to carry a concealed weapon without a permit, and Georgia is not one of them. 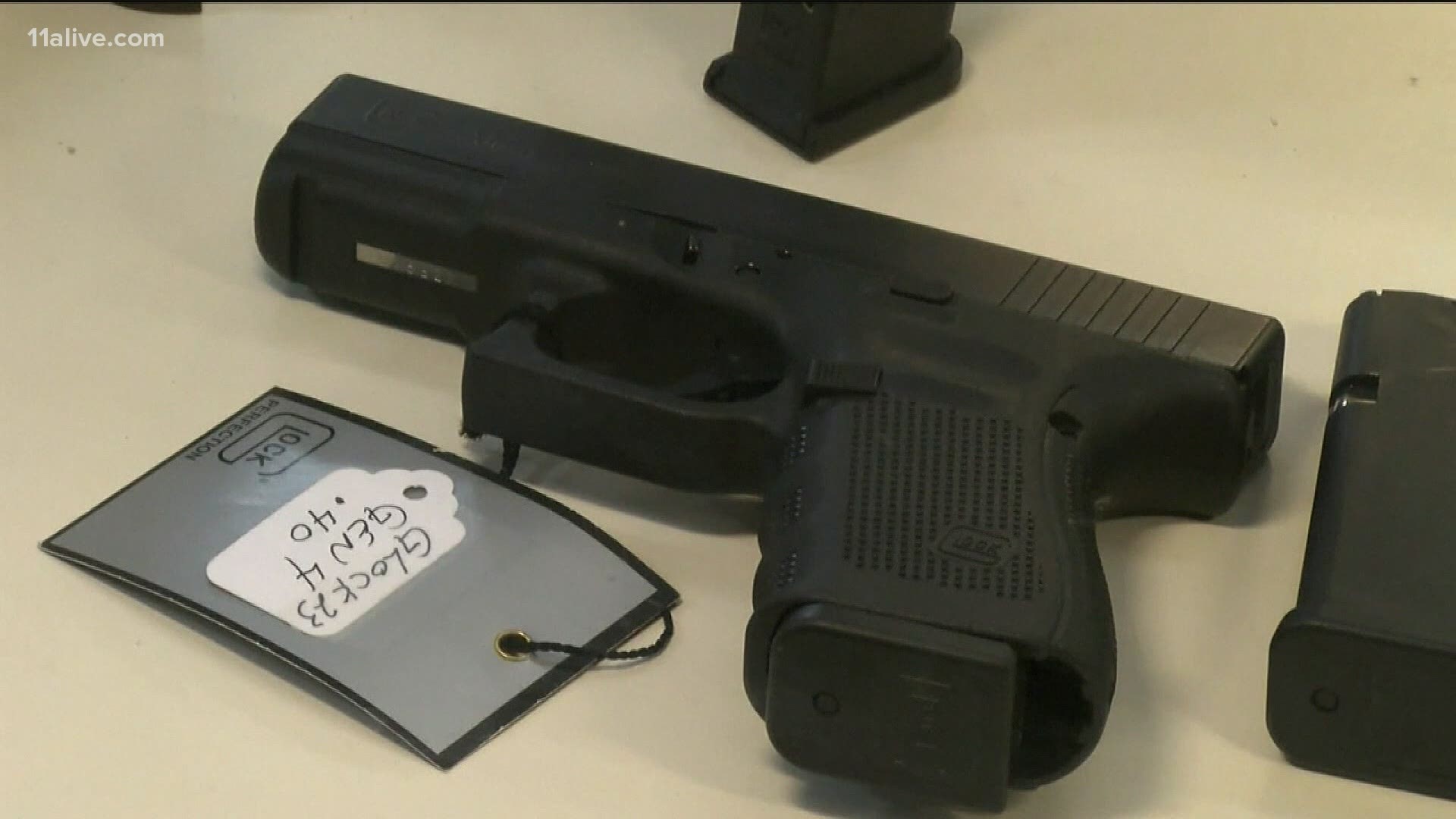 In her news conference on how she will address it, she said the state needs to tighten gun control measures because the laws in Georgia are so lax.

Solving the issue of violent crime in the city is complicated, Mayor Bottoms said. She also said that to start to make a difference, there have to be fewer guns on the street.

Kemp called any changes to current gun legislation ridiculous, and said the Mayor and Atlanta Police need to take responsibility for the crime rate in the city.

"Well I mean, that's ridiculous, that has nothing to do with the problems we are seeing in Atlanta. The gun laws that are on the books are no different than they were in previous administrations and we weren't seeing these kind of issues," he said.

The mayor called on state leaders to fix what she calls "lax gun laws." However, Second Amendment Expert and former Federal Prosecutor Bret Williams said Georgia is actually pretty average when it comes to gun laws.

"People talk about average as if that's some sort of magic position to be in. There's this side, and that side, and I'm in the middle. The middle might not be the best place to be," he said.

There are 19 states in the country that allow people to carry a concealed weapon without a permit, and Georgia is not one of them.

But Williams doesn't think those laws will have an impact on crime.

"One of the problems elected officials face is the need to set public policy without the assistance of clear science as to what the problems are," he said.

While he said there is some evidence that states that already require stricter background checks may see a slight decrease in gun violence, there's not enough evidence to draw a strong conclusion.

He said there are a number of factors that play in to gun violence in the city.

"For sure, economic stress and anxiety. The pandemic has caused tension. And those are the types of things that fuel violent crime," he said.

The mayor said she was open to any and all suggestions to bring down the crime rate, and she's hoping the commission she's putting together to study violent crime can come up with some actionable ideas. 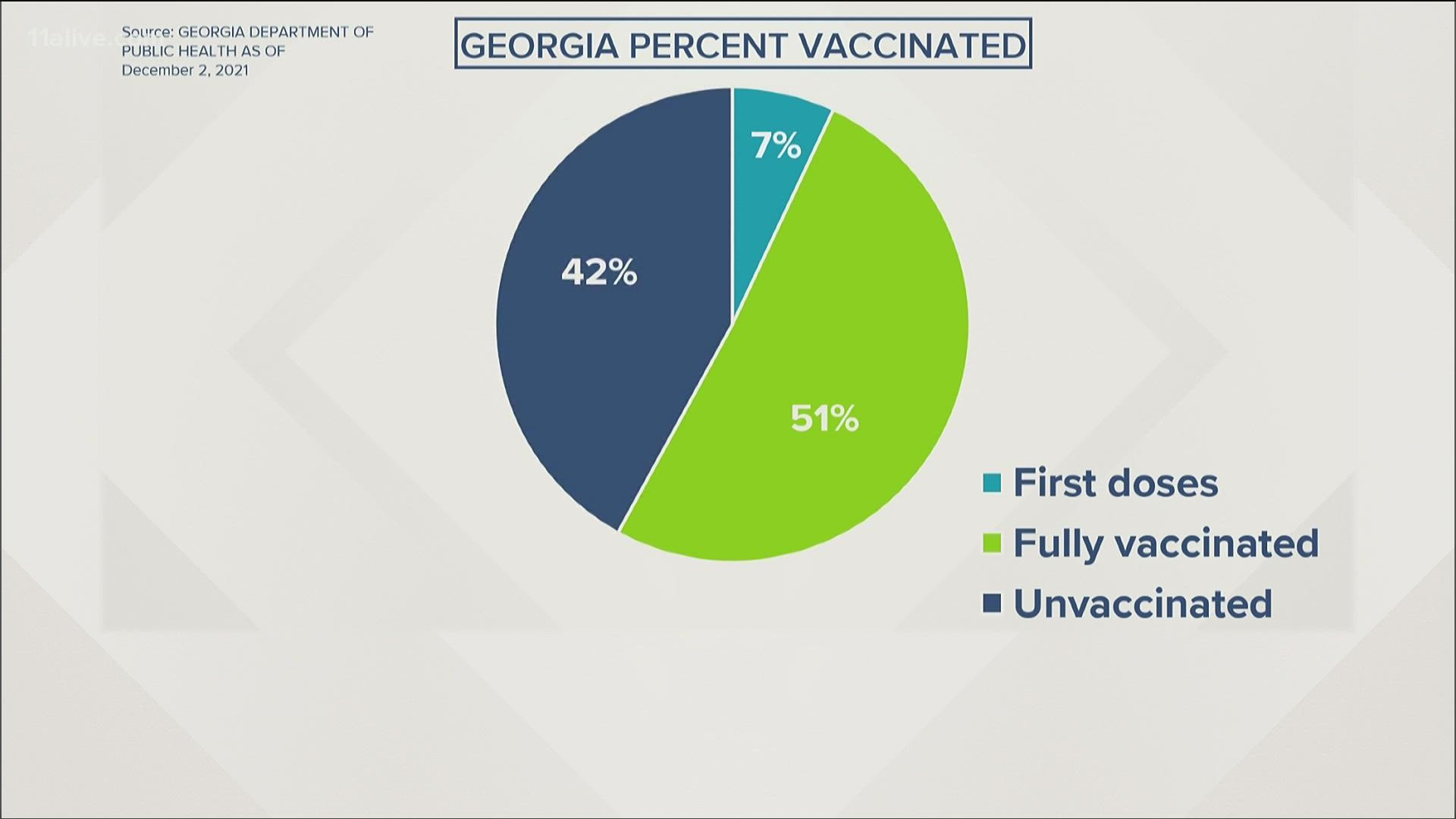