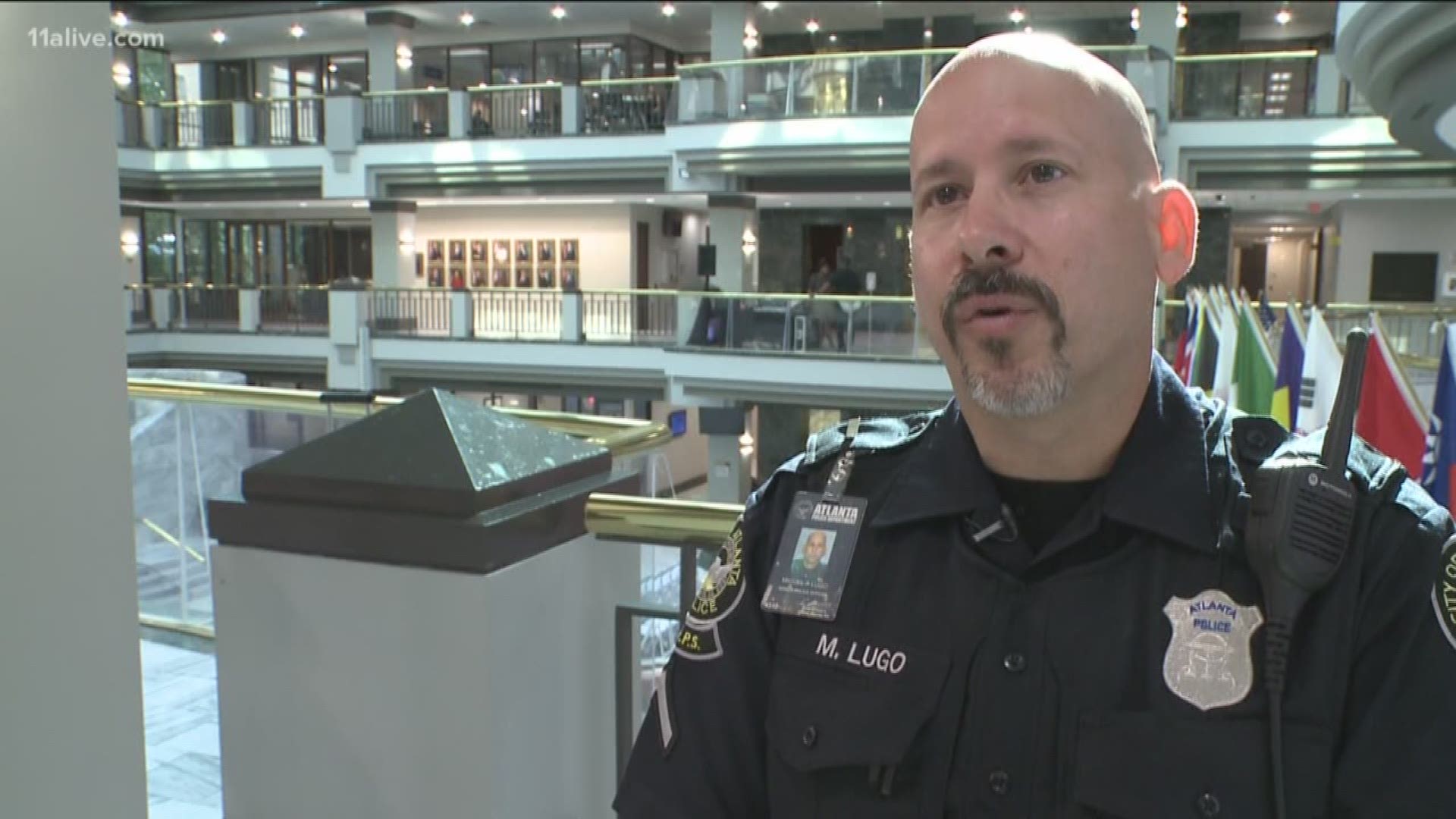 "This is a solution to longstanding issues in a meaningful, fiscally responsible way," Bottoms said.

This averages a pay raise of about $10,000 per officer per year until 2021, dependent on rank. Bottoms prioritized an increase in police salaries 3.1 percent in her first budget.

MORE | 'Can we afford to lose more people?': APD lieutenant pushing for pay increase for officers

By July 2019, Mayor Bottoms said both police and senior officer ranks will reach a competitive benchmark for salaries. In 2020 and 2021, the department will receive an addition $11 million every year.

The overall 30 percent pay increase for officers will go into effect by 2021 and Bottoms said the city will reevaluate public safety pay raises every two years, to make sure the city remains competitive.

Shields thanked Bottoms for "being willing to listen."

Bottoms said the move to boost public safety will help keep Atlanta "competitive and attractive" for new businesses, including Amazon and Starbucks.