Atlanta mayor on crimes near nightclubs: People traveling from out of state during pandemic to party

'So that's why a number of these shootings you will likely note if you've paid attention to the details a number of them involve people from out of state,' she said. 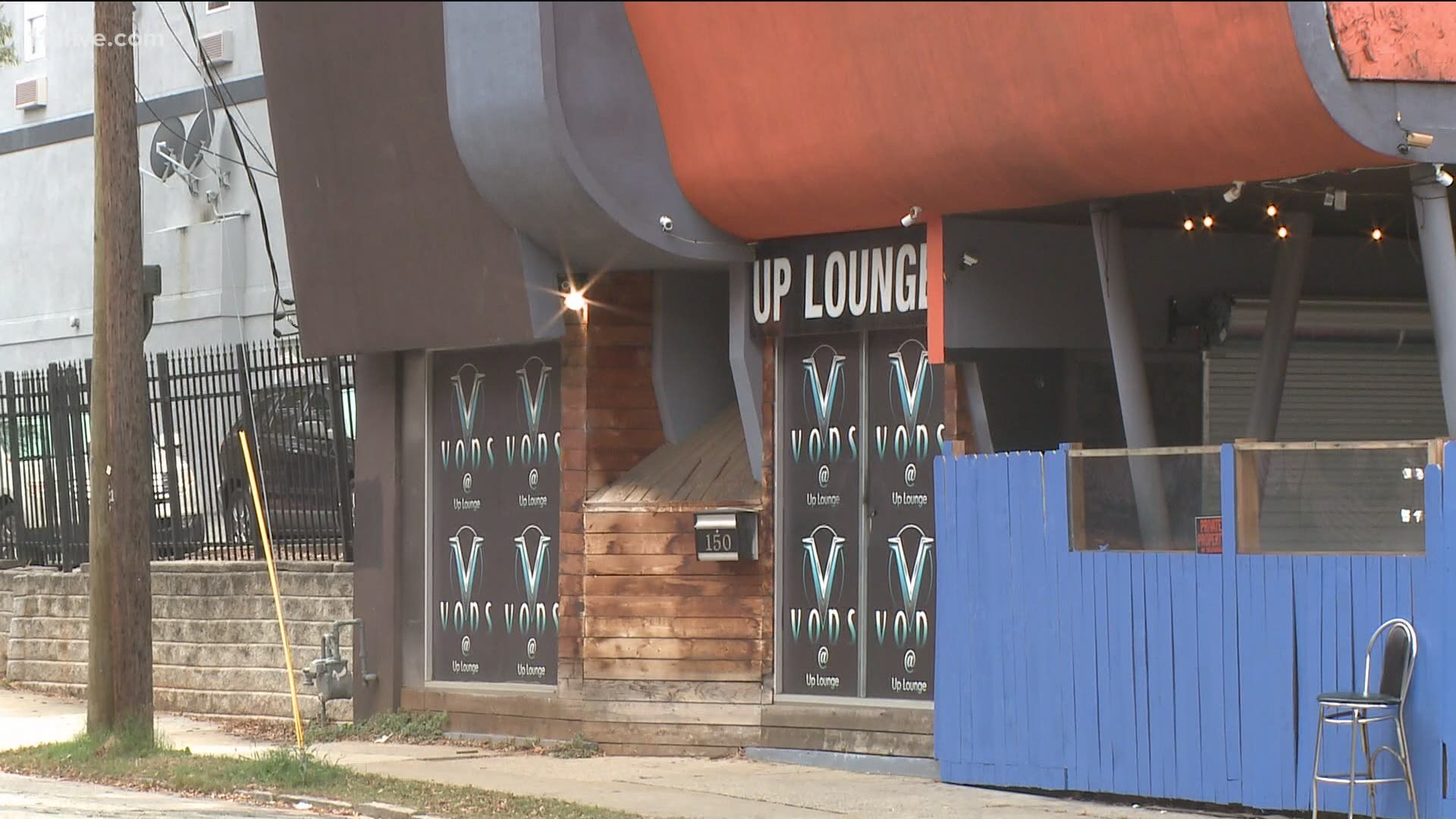 ATLANTA — Atlanta Mayor Keisha Lance Bottoms said some of the recent crime that has happened near nightclubs and bars in the city is because "people are coming to Atlanta to party."

Bottoms held a question and answer session with the media Wednesday to talk about a variety of topics. During the briefing, she brought up some of the recent shootings that have happened in areas near the city's nightclubs.

She said some of this is due to the pandemic.

"What we are seeing again, because Atlanta is open for business and other cities don't have nightclubs and bars open," she said. "We are seeing a number of people traveling from out of state to come to Atlanta to go to the nightclubs and the bars because we're open as if we're not in the midst of a pandemic."

"So that's why a number of these shootings, you will likely note -- if you've paid attention to the details -- a number of them involve people from out of state," Bottoms said.

That figure is tied to all violent crimes. However, she said the city's murder rate is actually up over last year. They are looking for help to catch the most violent criminals

As a result, Bottoms said, the Atlanta Police Department will begin publishing its Top 10 Most Wanted List.