A $27.6 million development will offer rental rates affordable to families with incomes at 30 percent, 60 percent and 80 percent of area median income. 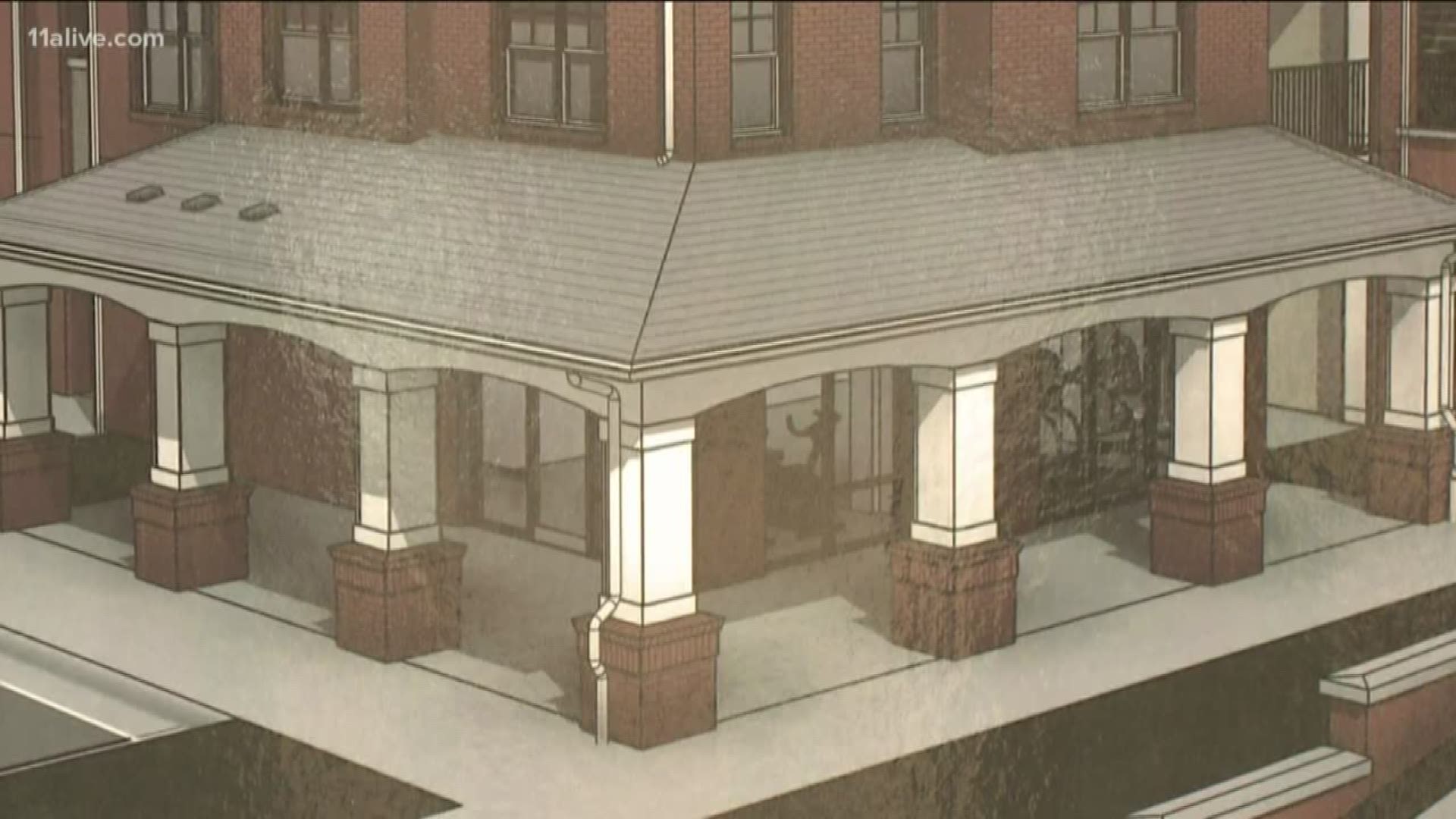 ATLANTA — Mayor Keisha Lance Bottoms is putting into action a plan to make sure Atlanta residents have access to affordable housing.

As a part of that plan, she also announced a public-private partnership that will build an apartment complex on Martin Luther King Jr. Drive near I-20.

The Creekside at Adamsville Place will be a result of that partnership and will include 147 units for lower-income residents.

In a news release, city officials said the $27.6 million development will offer rental rates affordable to families with incomes at 30 percent, 60 percent and 80 percent of area median income.

“The reality is that no city has gotten this right. And in true Atlanta fashion, I truly believe that we will be the first to get it right," Bottom said.

According to the U.S Census Bureau, 20 percent of Atlantans live in households making less than $25,000 a year.

The plan represents a collaborative effort from multiple city agencies and a group of non-profits, philanthropic organizations, faith-based organizations, educational institutions, private companies, residents, and community members who came together under the banner of House ATL.

The plan entails 13 initiatives based on four goals:

Create or preserve 20,000 affordable homes by 2026 and increase overall supply

Invest $1 billion from public, private, and philanthropic sources in the production and preservation of affordable housing

Ensure equitable growth for all Atlantans and minimize displacement

8. Explore the expansion of property tax programs for the creation and preservation of affordable housing

9. Expand awareness of and increase participation in housing affordability programs

12. Improve the system for developing and delivering affordable housing

Read more about the plan here.