When 11 Alive's Francesca Amiker asked what’s the secret sauce to the star constantly staying relevant, Thompson revealed that his SNL gig “helps a lot with that.” 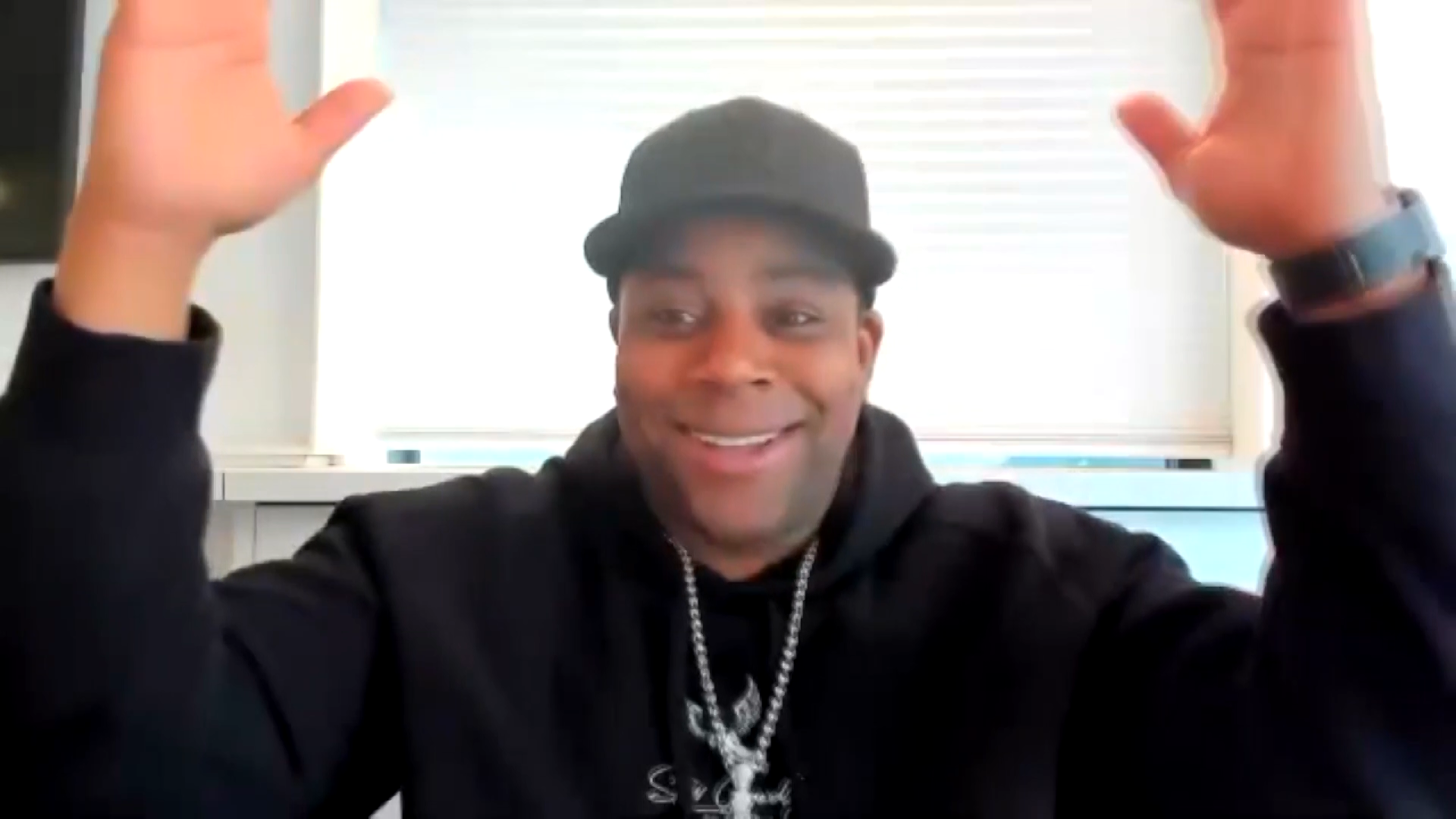 ATLANTA — “Kenan” is one of NBC's newest show surrounding the life of a local Atlanta weatherman raising his school aged children, and we know what you may be thinking, but his name is not Chesley McNeil.

11Alive’s Francesca Amiker got a chance to speak with Atlanta native Kenan Thompson about his new sketch comedy titled 'Kenan' and he also revealed what he feels kept his career going for nearly four decades.

When Amiker asked what’s the secret sauce to the star constantly staying relevant, Thompson revealed that his SNL gig “helps a lot with that.”

“Also just wanting to be professional and wanting to do my job and be an actor and perform. Perform for the people. That inner drive for me to entertain is just in me right now,” Thompson said.

That inner drive has catapulted the Tri-Cities High School graduate to heights all over the nation, from a small role in the mighty ducks, to one of the breakout stars of Nickelodeon’s “All That” and now the longest running cast member on the hit sketch comedy variety show.

“A lot of people know my own screen persona but these people in my high school know me, the person and they’re like man. You were so quiet walking through the halls and then you get on TV and you just explode,” Thompson said. “I love it I love it and it’s just a nice feeling to get that love from people who really know you know you.”

Now Thompson is incorporating his hometown into his latest NBC series ‘Kenan’. The show is about a single father of two daughters working hard to balance his career as the host of the popular morning show 'Wake Up With Kenan'.

Did OUR show inspire his new show?!🤣

Awkward and quiet in Highschool?

I got the answers.

Congrats to fellow ATLien, #kenanthompson on his latest show and all of his success! pic.twitter.com/3VbfbNuDV3

Thompson said a ton of creativity went into his new show, which also stars Atlanta sisters Danni and Dannah Lane who play his witty daughters. He also says the show will help families foster that family time, time he valued as a little boy.

“That’s how I grew up. We had our favorite shows and one working TV in the house, so everyone had to be on the same page and for me that kept us close,” Thompson said.

Amiker also asked Kenan if he has ever filmed in Atlanta and he said no, but he is itching to produce and direct and he's hoping to do one day in his hometown.