Officer Murphy was able to break the ice at a time when tensions were high, showing that we're more alike than different. 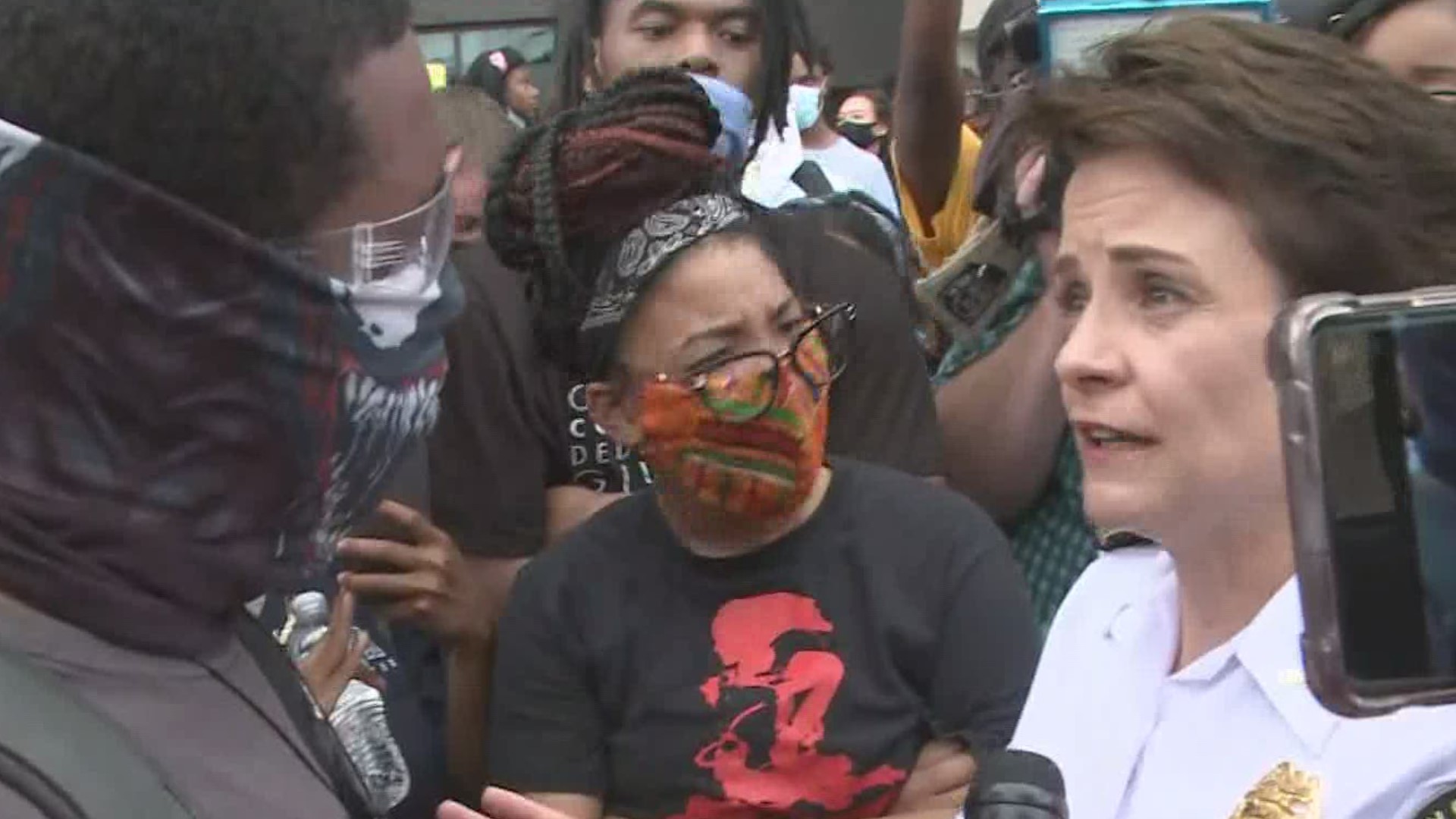 ATLANTA — A video of one officer speaking with protesters in Atlanta during the earlier part of the day has touched the hearts of people on both sides of the protest line.

Officer Z. Murphy is seen on video responding to one protester about how he handled a situation earlier in the afternoon - and how the very thing they are protesting affects his own family.

He and other officers were in the midst of the protest groups at this point.

"We said pause, let these people remain here, let them stay on the street, let them express their grievances because you have a right to be p***** off," he said.

But a protester countered that "over there, they don't feel the same way."

The protesters responded that he needed to give his energy to other officers with the Atlanta Police Department.

The message appears to have been recorded during the daylight hours when the initial mostly peaceful protest occurred. Since that time, the protest has taken a more chaotic turn with some burning objects, busting windows, and even smashing the windshields of police cars.

However, that's not how things started. And as this video shows, even in a time of crisis, people manage to find ways to show they're more alike than different.