As thousands head to the metro area ahead of the World Series, Atlanta Police is urging people to stay vigilant. 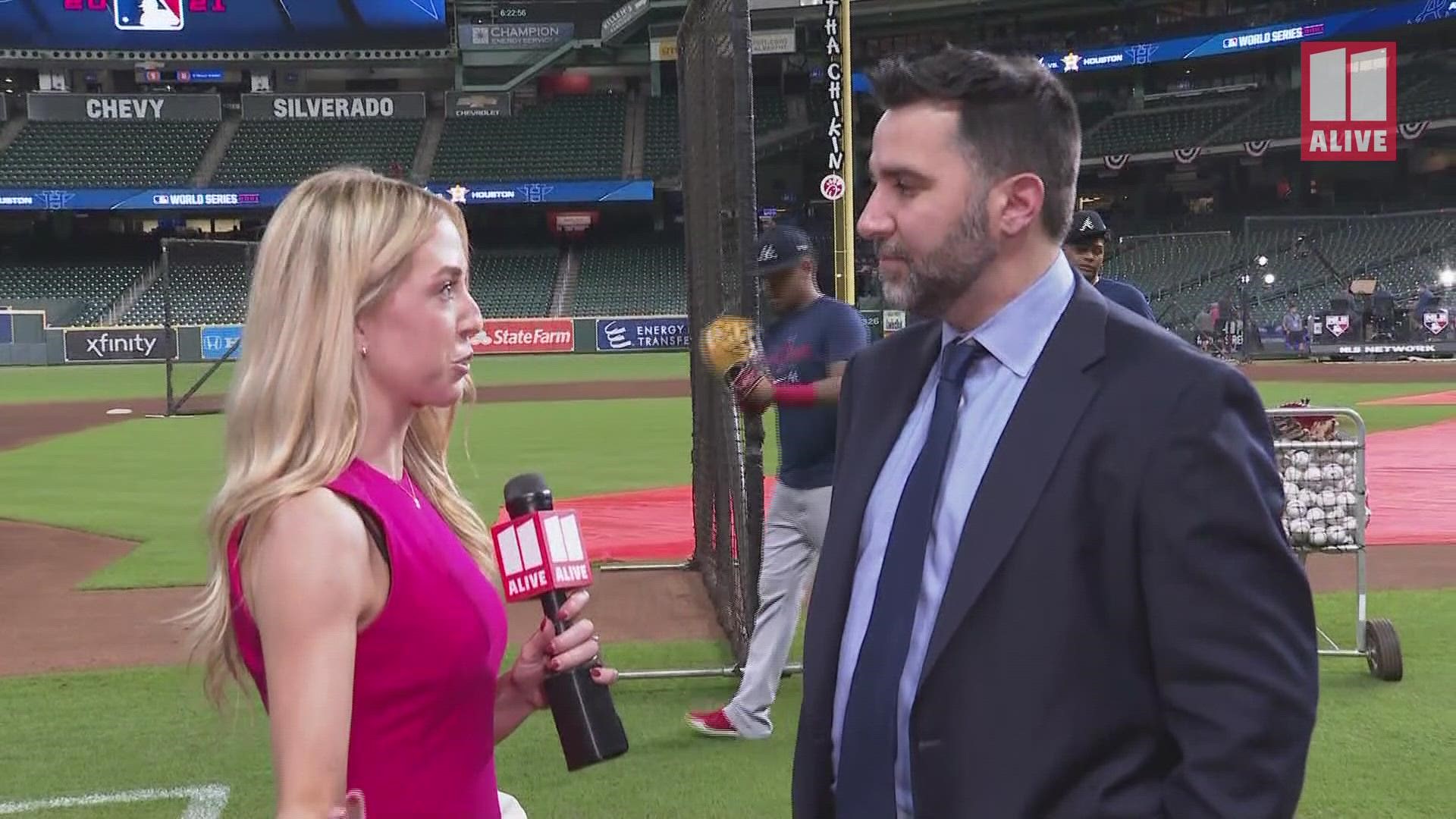 ATLANTA — As thousands set to head to the metro Atlanta area amid the World Series, Atlanta Police is urging people to practice basic safety measures.

In a statement from the police department, officials said they want to remind residents and visitors to buckle up, and not to drink and drive.

"As always, we remind visitors and residents not to leave their common sense at home when out celebrating around the city and/or attending games," police said.

If you are planning to drink while attending any watch parties or games, make sure you call a ride share service or have another designated driver, police said.

"You don’t want to be arrested for a DUI, or worse, be involved in a catastrophic accident," the statement reads.

Police are also warning people to lock their doors, and not leave their belongings or valuables in vehicles while hitting the town for celebrations.

This is the first time the Atlanta Braves is participating in the World Series in 22 years. Police said they share the metro area's excitement, but they're still preparing for anything that may happen.

"We are no stranger to large crowds in and around our city. We will be no less ready for the crowds for this event," police said.

The Atlanta Braves face off against the Houston Astros for Game 1 of the World Series at Minute Maid Park on Tuesday. They head back to Georgia for a home-field advantage at Truist Park in Cobb County on Friday.