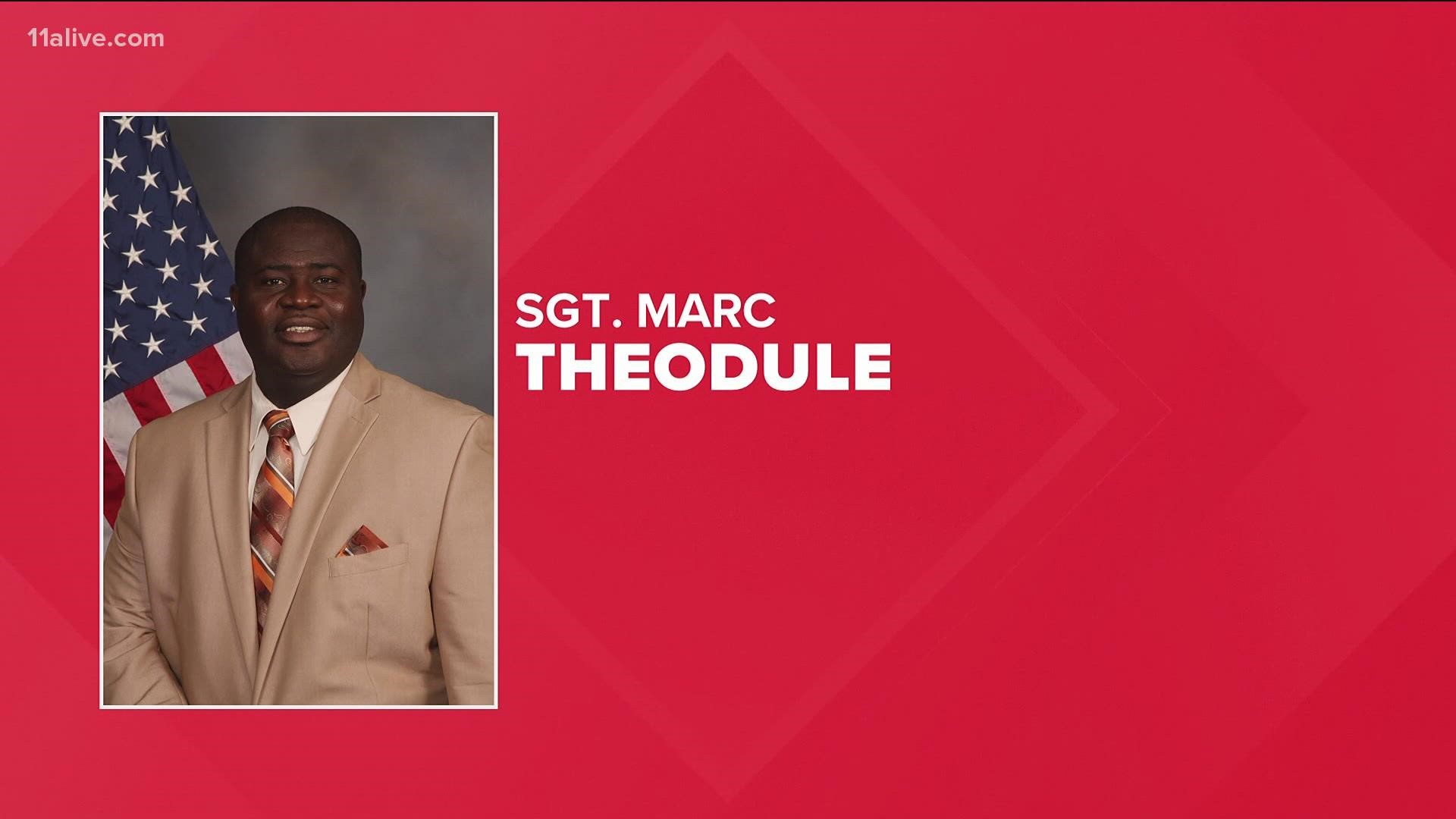 ATLANTA — Atlanta Police Department Chief Rodney Bryant said he has fired one of the officers involved in a viral video that showed a sergeant kicking a woman in the head.

Chief Bryant said in an APD news release that the he and the commanders became aware of the video last Monday, on July 26.  After reviewing the video, Bryant made the decision to relieve Sgt. Marc Theodule from duty and Officer Bridge Citizen pending a full investigation.

APD's Office of Professional Standards finished its expedited investigation and determined Sgt. Theodule’s actions violated department policy, acting outside of APD's standards and training. Bryant said the decision was made to terminate Theodule on Monday.

"Our expectation is that employees intervene in on-going, active situations, in this case, the kick occurred one time and then ceased," Chief Bryant said in a release.

APD said Citizen also brought the incident to the attention of a supervisor shortly after it happened. She has since been returned to full duty status.

"I want our officers and the public to know that I do not take terminating employees lightly. But I also understand that the Atlanta Police Department must be held to the highest standards, and with that comes accountability when departmental policy is violated," Chief Bryant said. "Considering all the facts, I support the findings and recommendations made in this case."