The fatal shooting of a 27-year-old man outside of an Atlanta Wendy's is the latest incident involving the police department. 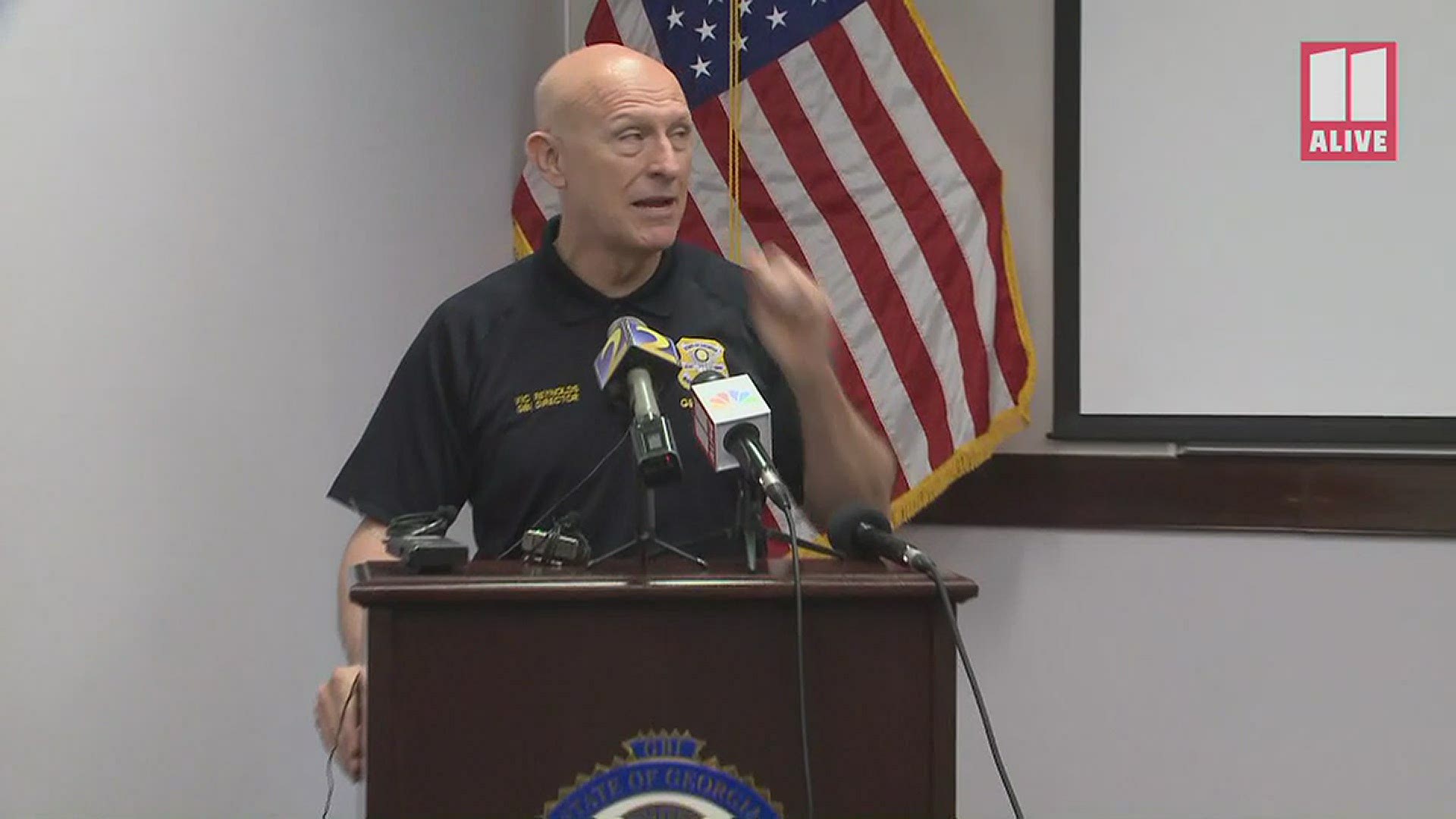 ATLANTA — The fatal Atlanta Police shooting of Rayshard Brooks outside of a Wendy's drive-thru has some questioning the department's use of deadly force.

Protesters called for the removal of Atlanta Police Chief Erika Shields after the late Friday night shooting of the 27-year-old man, and Atlanta's mayor later said that the chief would step down from that role.

According to the Georgia Bureau of Investigation Director Vic Reynolds, police were called to the fast food restaurant around 10:30 p.m. after complaints of a man asleep in the parking lot.

Reynolds said the man, identified as Brooks, failed a field sobriety test. When officers tried to take him into custody, a struggle ensued.

Witnesses said Brooks grabbed a Taser from an officer and began to run away.

Seconds later, Brooks was shot by an officer. He was taken to the hospital, where he later died.

Surveillance video from Wendy's shows Brooks running from the officers. At one point he turns around and appears to point something at the officers. That's when one officer fired shots and Brooks fell to the ground.

In a Saturday afternoon news conference, Atlanta Mayor Keisha Lance Bottoms said that she didn't believe the use of deadly force was justified in the incident and called for the officers involved to be terminated.

According to the Atlanta Police Department's standard operating procedure policy manual, which appeared to have been updated on June 7, 2020, officers are only supposed to use force in certain situations, including:

"Employees will only use that force, which is reasonable and necessary to affect an arrest, prevent an escape, necessarily restrict the movement of a prisoner, defend the officer or another from physical assault, or to accomplish other lawful objectives."

The policy also states, "Neck restraints or carotid artery holds are not taught and are not approved for use by the department due to the potential for serious injury or death."

The manual states an employee may only use deadly force when:

Public reaction to the shooting death of Brooks, which comes after weeks of protests following the death of George Floyd while in police custody in Minneapolis, was swift. The shooting was trending nationally on Twitter Saturday afternoon.

Former Georgia gubernatorial candidate Stacey Abrams tweeted Saturday afternoon, "The killing of #RayshardBrooks in Atlanta last night demands we severely restrict the use of deadly force. Yes,  investigations must be called for - but so too should accountability.  Sleeping in a drive-thru must not end in death."

After police released surveillance video of the Wendy's shooting, Abrams tweeted, "A taser is not a deadly weapon. A gun is.  Adrenaline and irritation are not the same as mortal fear.  Running away should not be punishable by death.  Public safety must mean the public is safe. All of us."

The Georgia NAACP tweeted, "@KeishaBottoms @Atlanta_Police needs a serious overhaul. The continuation of these kinds of actions requires immediate resolution. Instead of seeing an improvement, it continues to happen day after day. Chief Shields must be relieved immediately."

A cousin of Brooks said in a Saturday afternoon news conference, "I thought this city was better than that. They've got an answer. Somebody's got to say something -- At least let the family know something."

Rapper Clifford "T.I." Harris, an Atlanta native who pleaded with protesters to stop violence during the May 29 demonstrations, was seen joining the crowd gathering at the scene near the Wendy's shooting.

Atlanta Police use of force criticized

The shooting of Rayshard Brooks is the latest controversial use of force by Atlanta police.

Four Atlanta Police officers were fired and six were criminally charged after an incident involving two Atlanta college students during a night of protests on May 30.

In that incident, officers used Tasers on Taniyah Pilgrim and Messiah Young of Morehouse College and pulled the students violently out of their vehicle.

In another incident that same weekend, an Atlanta police officer was seen on video slamming dental hygienist Amber Jackson to the ground.  That officer is now being accused of using excessive force and has been placed on desk duty.

The shooting of Rayshard Brooks remains under investigation by the GBI as well as the Fulton County District Attorney's office.