Another Atlanta facility pitched for area 'kicked around for decades'

A training facility is needed, but some question if SE Atlanta is the right location. 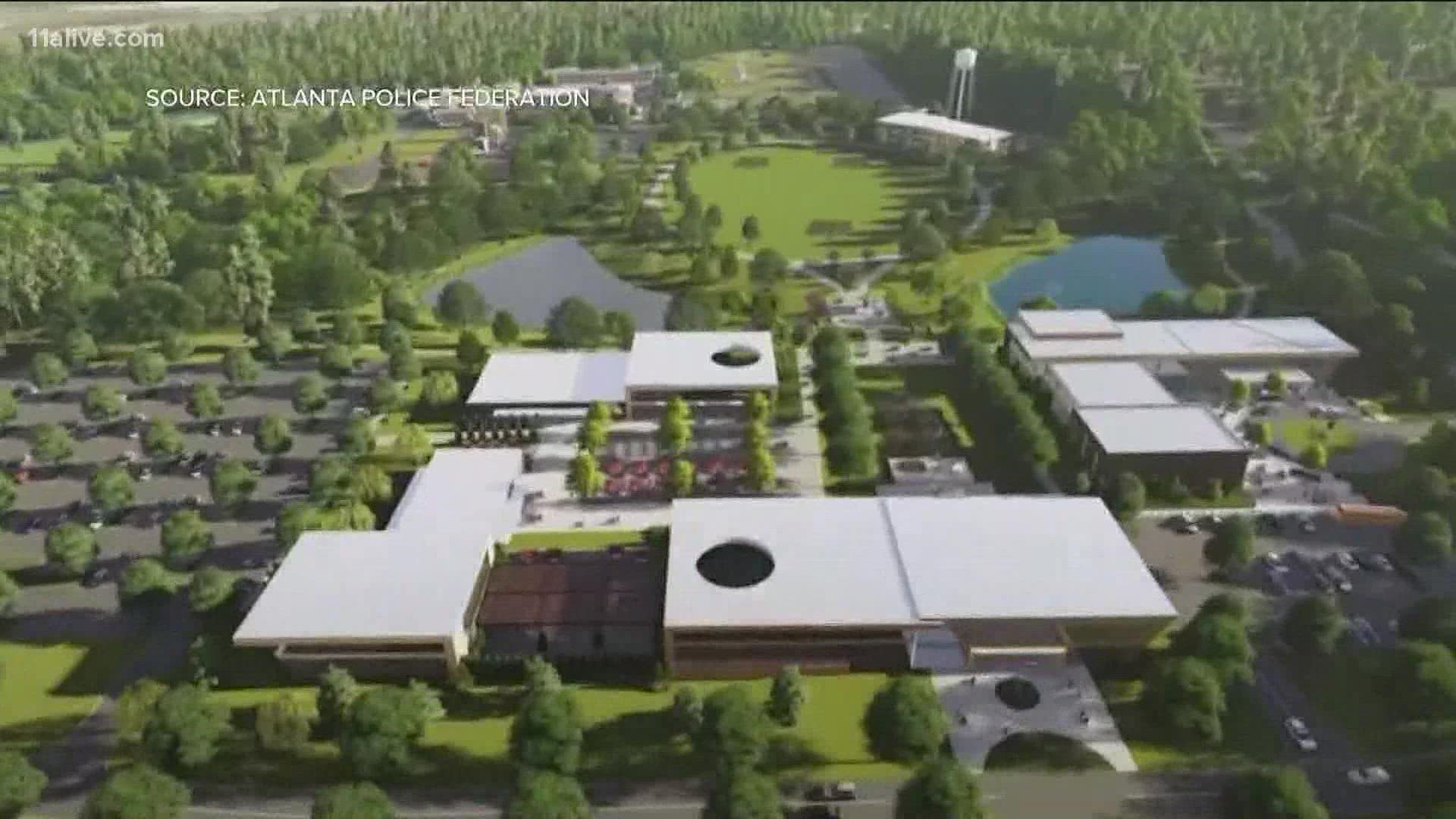 ATLANTA — The Atlanta City Council is due to take another vote on the public safety training center proposed for an old prison site in DeKalb County, just outside the Atlanta city limits. Critics said the council should consider that it’ll be in a part of town that has borne more than its share of the burden for projects like this.

The old prison farm off Key Road is visible mostly from the air.  When authorities stopped using it to house prisoners, the buildings decayed and the surrounding green space got much greener. Public safety boosters now want to reclaim it as a state-of-the-art police and fire training facility.

“We already use this land now for certain training scenarios. It’s already city-owned, already used,” Deputy Chief Darin Schierbaum told 11Alive News. “We already have a presence there. It allows us to invest in an area where we already have presence.”

Even many critics of the project agree Atlanta needs a new public safety training facility somewhere. But said this overgrown space can become a linchpin in a network of green spaces rooted in Atlanta’s south side – an area critics said badly needs it. The city's design department included the area in their plans to create a new South River Park that would connect people to nature with the green space in a "design for comfort."

“This part of the city has been kicked around for decades,” said Allen Doyle, a southeast Atlanta resident.

…plus nearby facilities for police and fire training the city wants to replace.

This map shows some of the city, state and federal facilities.

“They’ve got landfills down there, penitentiaries, detention centers – and this neglected parcel, which really hasn’t had any respect or attention,” Doyle said.

Backers of the new public safety training center said the proposal has been revised to open up much of its green space to the public – adjacent to the spaces where training would take place.

“This is an 85-acre investment with a plan to create green space of useful paths, usable park areas, that would be part of this to ensure that it happens in a timely manner. Not just a theory. Not ‘what I’d like to have’ but actually will have,” Schierbaum said.